In a video posted on her Instagram story, she was wearing a Croatia shirt and was visibly upset while at the Doha International Airport. 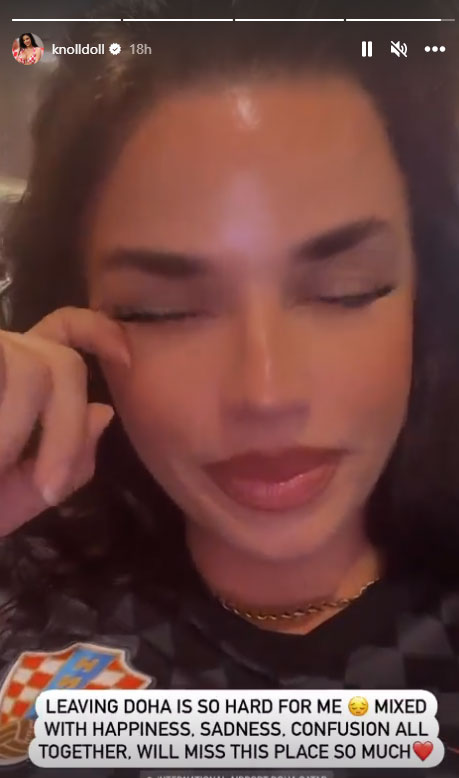 She gave the video a caption that said, "Leaving Doha is so hard for me. Mixed with happiness, sadness, and confusion altogether, will miss this place so much".

Ivana captured the world's attention with her unusual style of expressing her love for the nation's side. 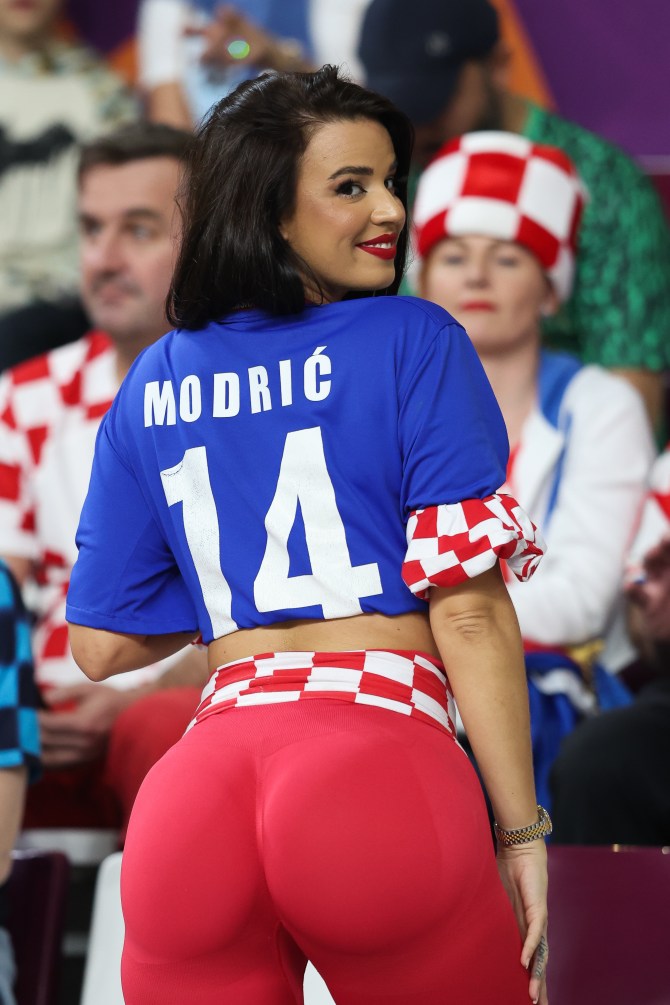 Many of her followers applauded her for her performance throughout the World Cup.

One wrote: "You came to Qatar as a model and left an international Super Star". 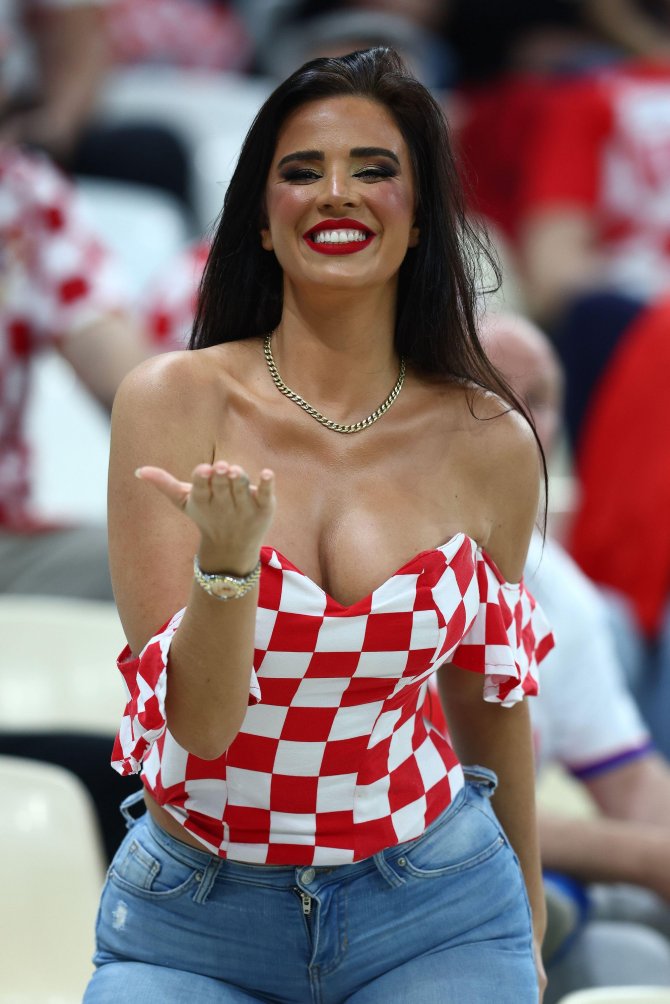 A second commented: "Thank you Ivana for representing our beautiful country with love and proud".

A third added: "You are the best Croatian woman I've ever seen". She has seen her social media following increase by millions during the World Cup, she now boasts 3.4 million followers on Instagram. 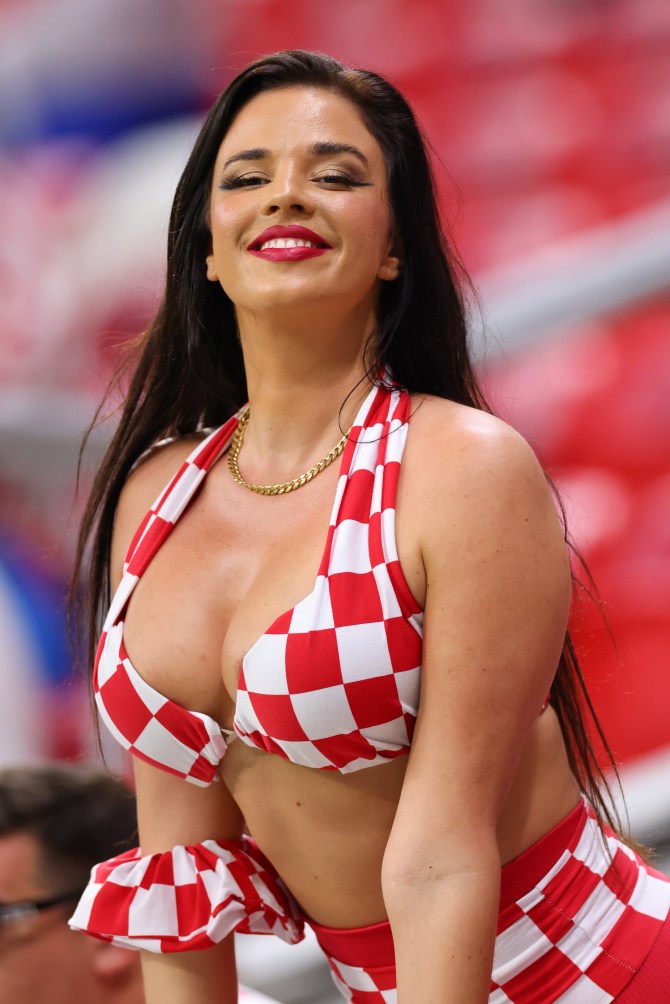 The red and white costumes became popular with the paparazzi and other supporters as she posed for selfies with them. 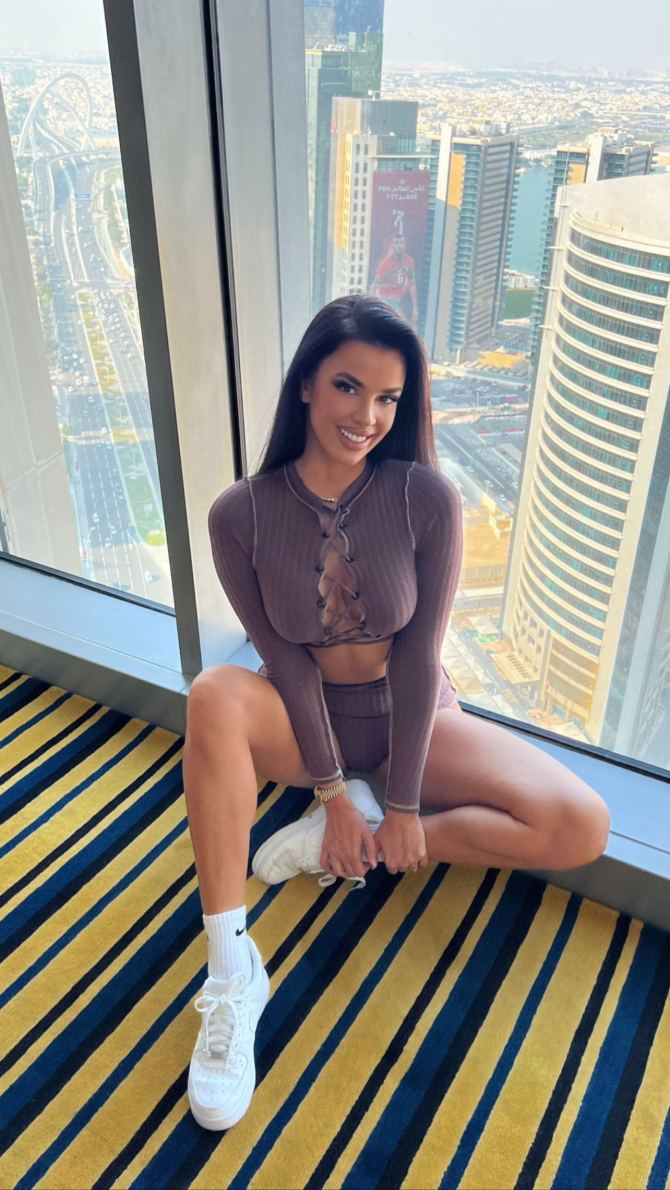