A pregnant rapper, Yung Miami, who is one half of the rap duo City Girls was the target of a drive-by shooting in Miami, Florida early Tuesday morning but was unharmed when an assailant fired at her vehicle.

Caresha Romeka Brownlee known as Yung Miami currently expecting a child with boyfriend and producer Southside was driving her red Mercedes G-Wagon when the shooting occurred. 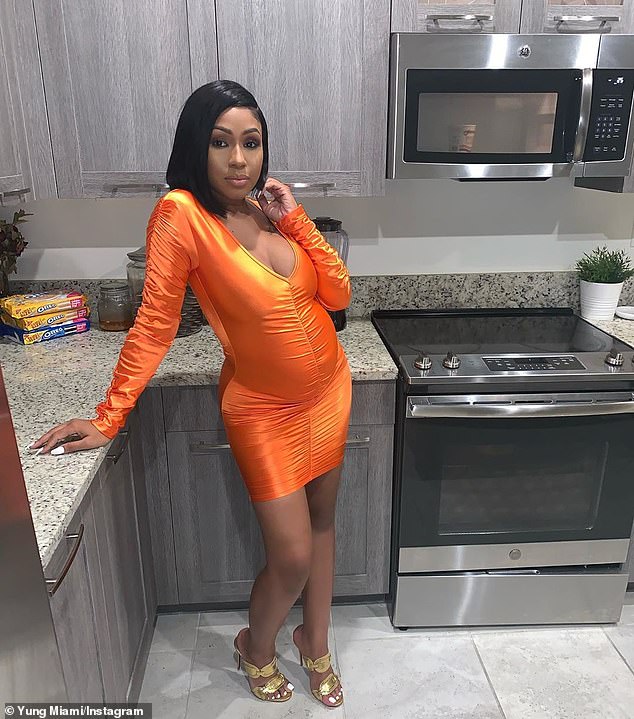 A social media video surfaced from the scene that appeared to show the expectant mother explaining what happened to officers.In the video, the woman can be heard explaining that she didn't see the shooters because 'they had their lights on.'

'I don't know where they came from, the shots were fired from behind my vehicle and hit where the spare tire is kept.’’ She said 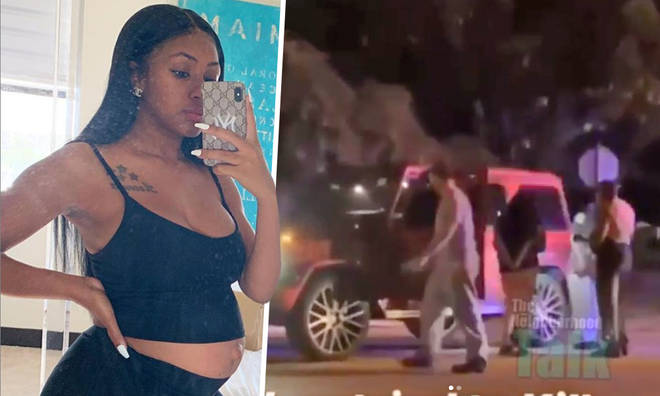 When she realized what was happening, the rapper told police she thought: 'Oh s**t, somebody is shooting.'

It's unclear if Yung Miami was the intended target of the shooting and according to TMZ, Miami-Dade Police Department is currently investigating the incident.