AY Denies Having Parted Way with His wife

Tanzanian rapper Yessaih Ambwene, known on stage as AY, has come out to diffuse claims that his marriage is over.

Tanzanian famous rapper, who is married to a Rwandese, was recently said to have separated from her. According to the claims, the couple which stays in US had broken up in unclear circumstances; in a move that saw AY relocate to Tanzania, leaving the wife with their house in America. Speaking in a candid interview with Clouds FM presenter, B-Dozen, AY said he was not bothered by the rumours because he knew he was fine with his wife. ''You know sometimes stories just pop up out of nowhere. I knew how to handle the rumours because as you know, they are just that, rumours,'' he said. 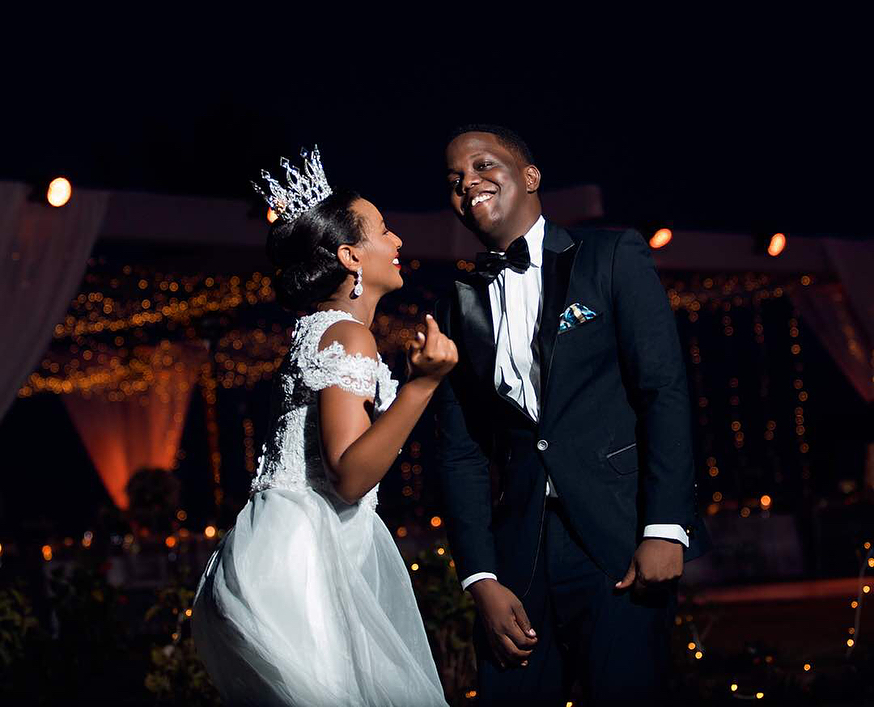 AY says he and his wife are enjoying their marriage

He adds that if it was true, then he would have made it public but the fact that he didn’t confirm it to be a rumor circulating.

''The story did not last long because we ignored it, no one came out to try and defend the issue, that way it did not go far. If I was someone else I would have called for press conferences to explain my position but I did not, now the story came, it went and we are still enjoying our marriage,'' he added. 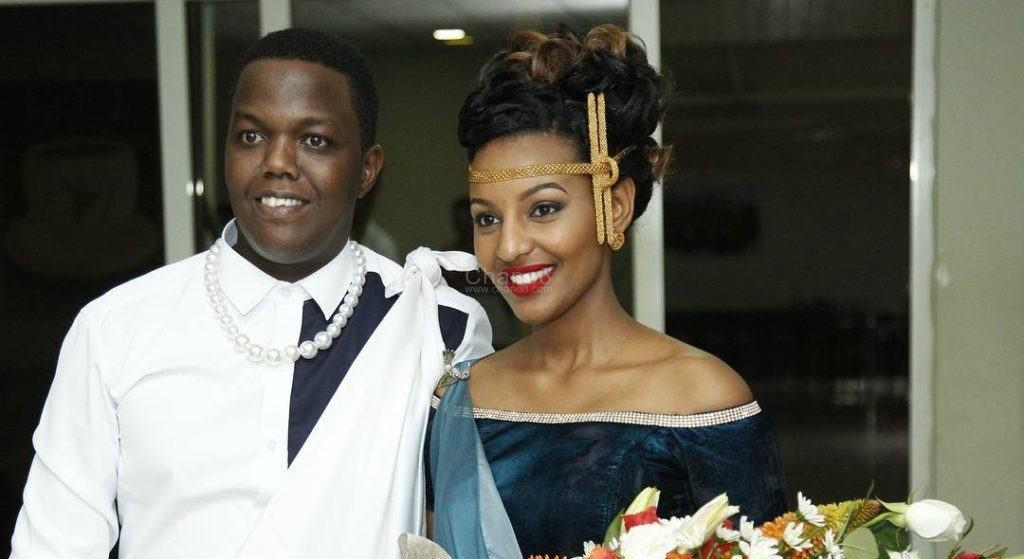 AY and his wife at a tradition wedding ceremony