Adrien Misigaro, Rwandan Gospel artist based in the USA,said that in March, when Easter was approaching he thought of Jesus’ unending love accepting to die for human kind, and was inspired to write his new song "Ntibyamukanze" which talks about God’s mission to save the world.

Adrien Misigaro is known for his songs like ‘Nzagerayo’, ‘Buri Munsi’ ft Gentil Misigaro, ‘Umuntu Usanzwe' among others. On the 18th July he dropped his new song ‘’Ntibyamukanze’ which he says inspired many through the feedback he is getting.

In an interview with INYARWANDA, Adrien Misigaro said that during his recent stay in Rwanda in March, he overthought God’s love to save the world by being a sacrifice. This led him to sing this song that shows how God endured all the pain to save the world from the bondage of sin. 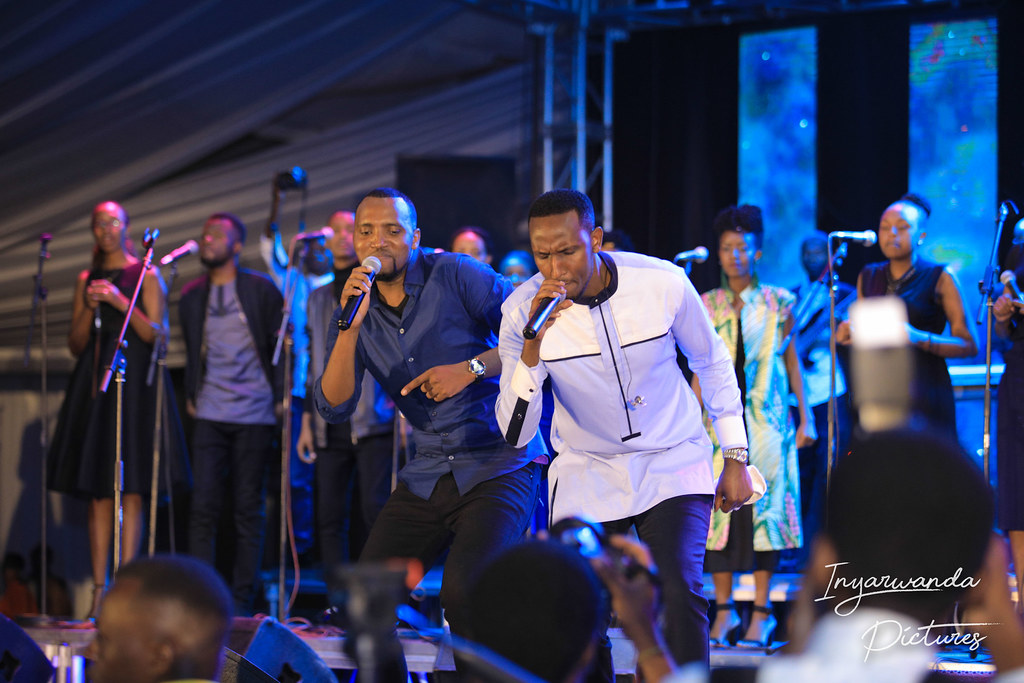 Adrien Misigaro says that he is in the process of video shooting of this song ‘Ntibyamukanze’’. The audio was produced by Pastor P

CLICK HERE TO WATCH THE LYRIC VIDEO OF 'NTIBYAMUKANZE' BY ADRIEN MISIGARO.