At the age of 67, Leslie Jordan, who was famous for his film career died in a serious car accident.

Actor and comedian Leslie Jordan, who has had a major name in Hollywood, died at the age of 67 in a car accident. On Monday (Tomorrow ) 24/10/It was 2022 that Leslie Jordan had a serious car accident in Los Angeles when he drove a BMW car from filming a new film he was playing. As soon as Leslie Jordan was involved in the accident he was taken to hospital only 4 hours later, he immediately passed away, according to TMZ.

Leslie Jordan passed away and hurt many of his fun, he began to be widely known in 1998 when he began acting in a series film called Will & Grace was also very popular and ended in 2020 with a 22-year cross on CBS International Television. Leslie Jordan also took over the hearts of many because of his humorous images on the TikTok website while staying at home when the Covid-19 epidemic threatened the Earth

For 37 years of filmmaking, Leslie Jordan has been awarded major trophies in Cinema including about 3 Emmy Awards, two MTV Movie Awards, Golden Globes 3 has also been nominated for 2 times the Oscars Awards. Leslie Jordan died at the age of 67. 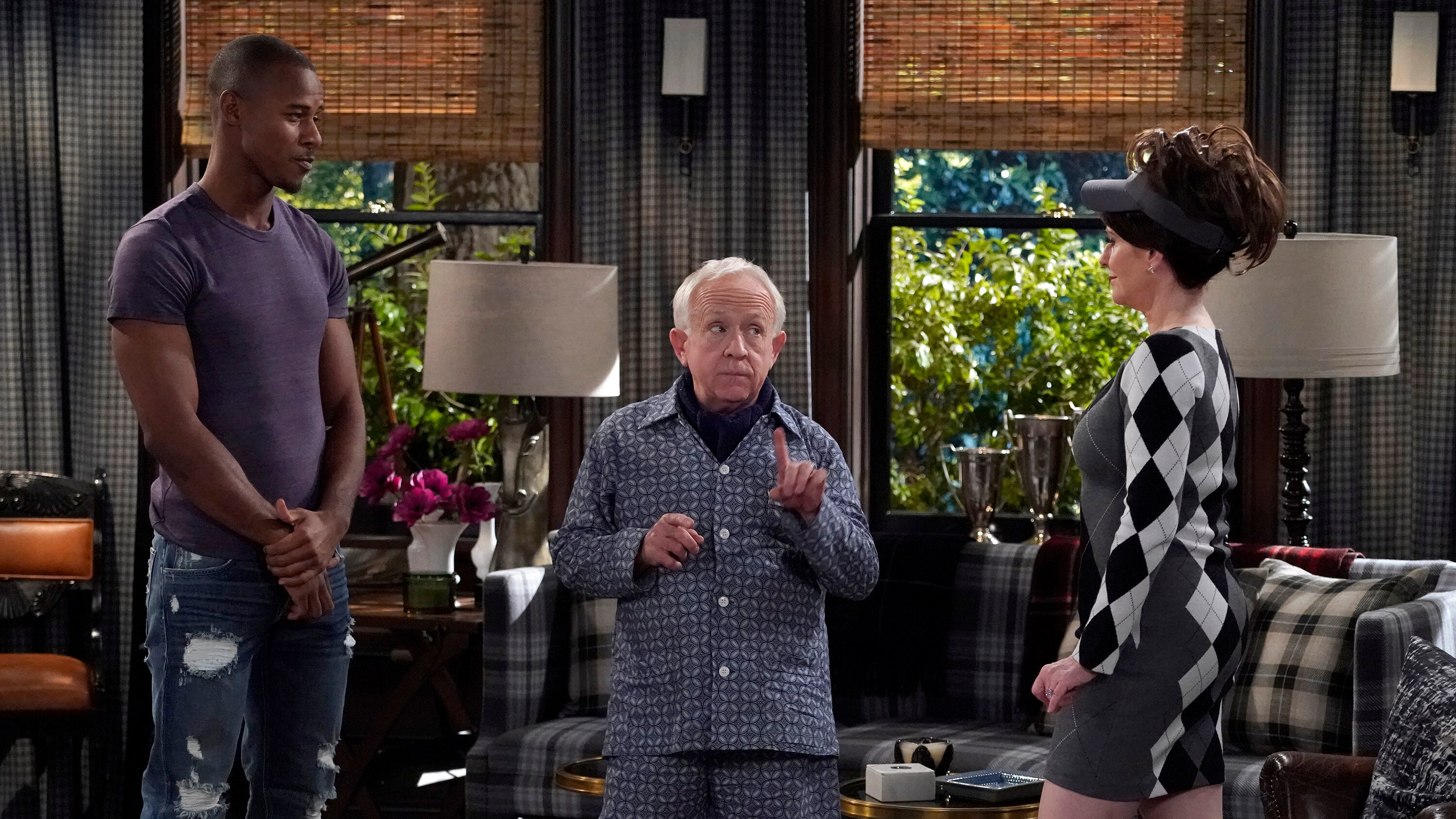 Know who Jeffrey Dahmer is: The serial killer and sex offender