On Friday, October 21, 2022 and Saturday, October 22, 2022, President Paul Kagame and Chairman of the RPF Inkotanyi, lead the RPF Intokotanyi Political Bureau meeting, attended by leaders at various levels, religious, private and other.

During the two-day period, the meeting was marked by a variety of discussions by leaders; such as a discussion that highlighted the image of the world economy, social welfare, diplomacy, education, justice and various other factors.

The meeting brought together more than 2,000 members, attende by first lady of the Republic Mrs. Jeannette Kagame.

At the start of the meeting on Friday, President Kagame said he had invited it to see where we ‘come from, where we are and the way we are leading us to where we want to go’'.

The President, he said the meeting was also a ‘for me’ time to criticize himself, but also asked members to criticize themselves too, everyone to speak the light at heart. Not to mention it ‘it’s a burden’.

It’s been long since this meeting happened. President Kagame says that all people, leaders, those they lead and others have met on the diversity of work. "There must be a special way of hard work to do it, to achieve what we want."

He said that where RPF wants to reach Rwanda 'and others there they want to reach (Country), where we are not on the same page is how we reach there'.

Kagame says politics are different, when each shows how to achieve something. 'But where we go is the same'.

Using the example of religious people, he said that religions are different but ‘the plan is one to serve God’'.

He said serving God is good, but the problem is that the God-fearing workers sometimes confuses themselves to be God. "They are lying."

Kagame said we are ‘we are all people of God’'. And the holy books and the religious people tell us that ‘God is not unfair,’'. "So there's no way God can make you superior and leave me”

President Kagame, who celebrates his 65th birthday, said there are many examples of evidence that some Rwandans have moved to a good level and arrived, and gave an overview of how if they want to do so they can.

He said that the fact that Rwanda is surprising visitors, is a product of the efforts made in the development journey of the last 28 years. He says that even though people are happy that there are ‘where we are’ but ‘we really haven’t reached where we want to go’'.

Kagame called on leaders to change, stop feeling themselves but to strive to develop Rwanda and Rwandans.

He said it was unclear whether the leaders would go to ask for a service, and go passed all the people because of the title they have. "I heard someone gave them a good answer, he told them ‘you are what I didn't know.’ That’s a saying in Kinyarwanda that says ‘uri icyo ntazi’

Kagame also returned to the leaders that wrong, and when asked the also aske who gave the information. He says that in any case, the good must overcome evil.

The President also returned to respond to the (Accountability); recurrence after errors and other appropriate characterization of the real leader. He called on members to be open about saying evil and what went wrong.

On the second day: President Kagame asked the authorities not to take their work easily….

At the end of the Political Bureau meeting, President Kagame said there were some things to change, put in place and value the events that were raised at such meetings.

He said the administration ‘put things on the line’ so that no one does what he wants even if it is in his interest.

The President, he said, is not an easy thing but 'in life what does simple things do?' Kagame said the fight against bad habits is the responsibility of the administration.

He said the leadership skill was not something you paid for money to study it; rather leadership is in everyone'. "it is in you, you have to choose."

He says the administration is characterized by the quality of what you do even though it is ‘not always easy going’ .So the leadership I am talking about is that one that has what it heals, he called the leaders to be hard working and make decisions 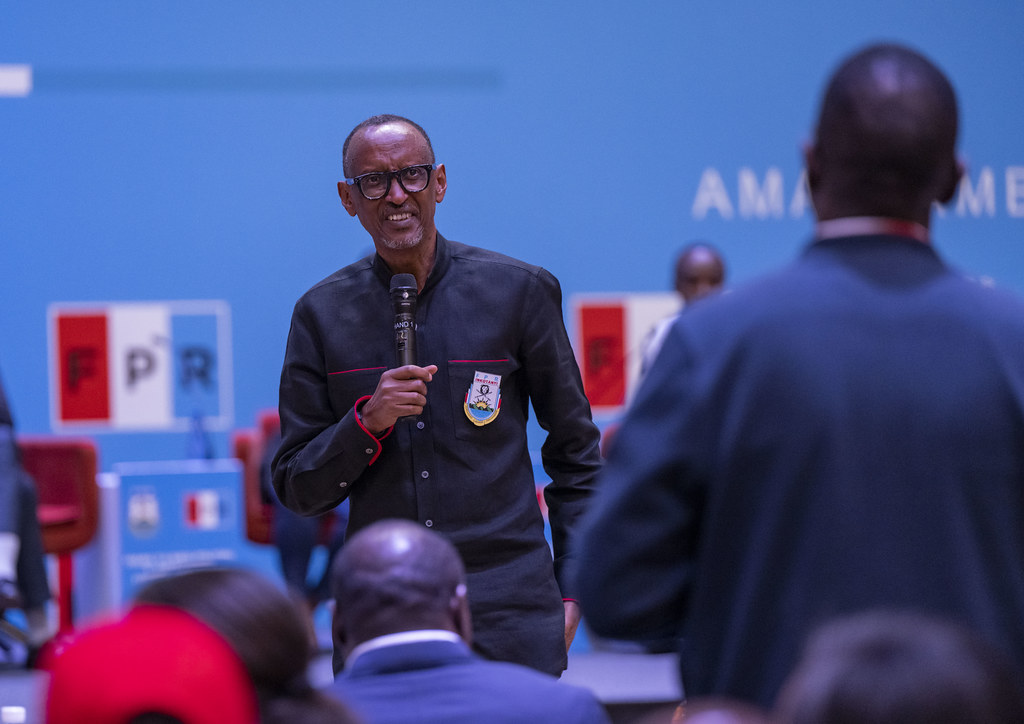 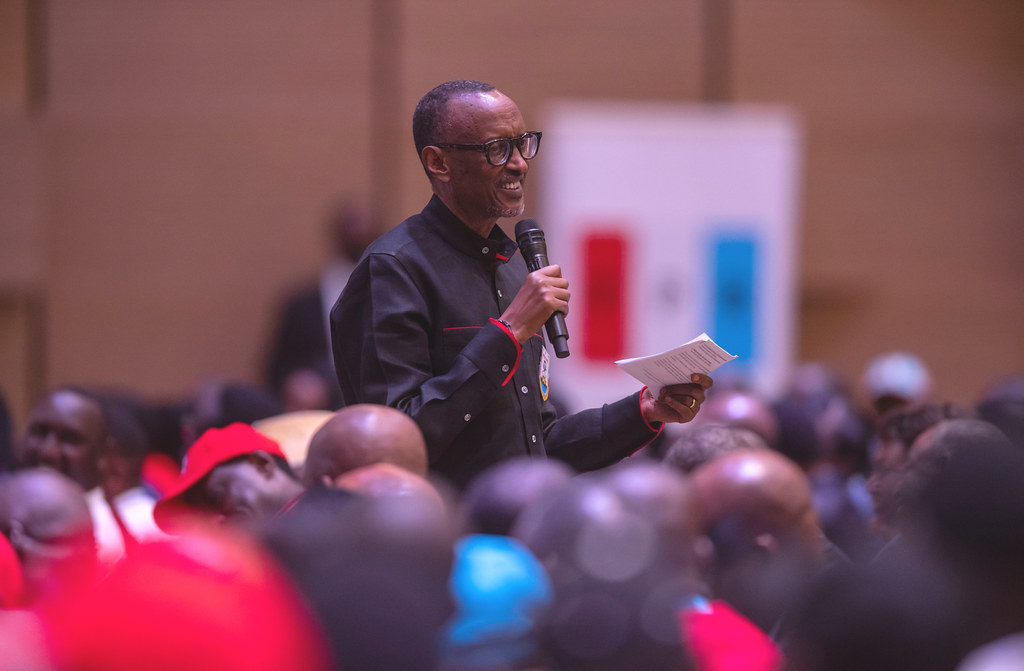 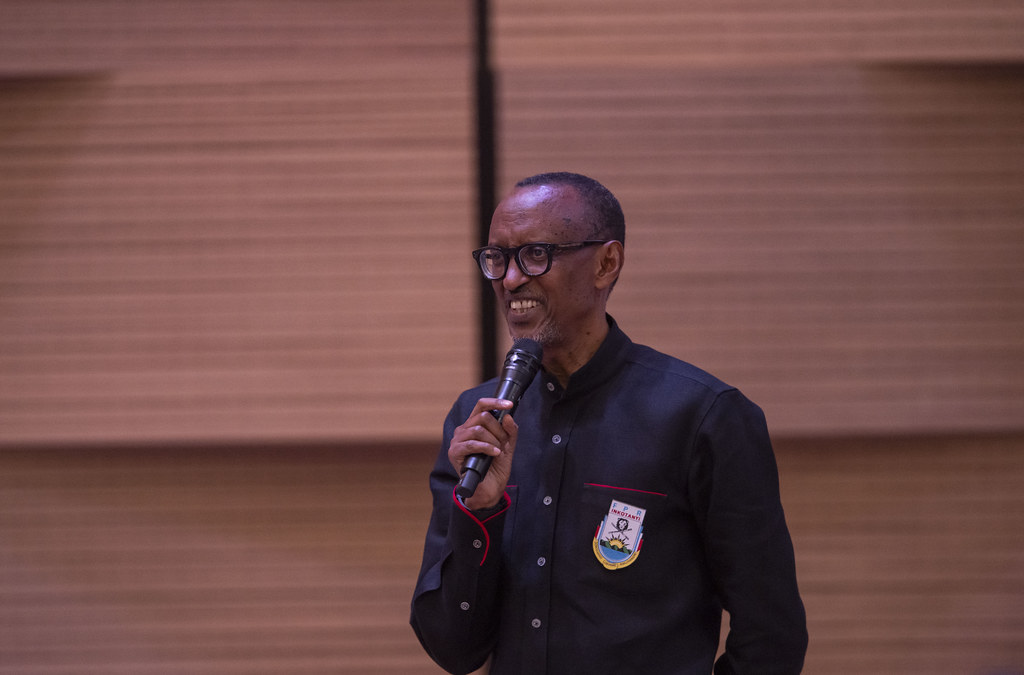 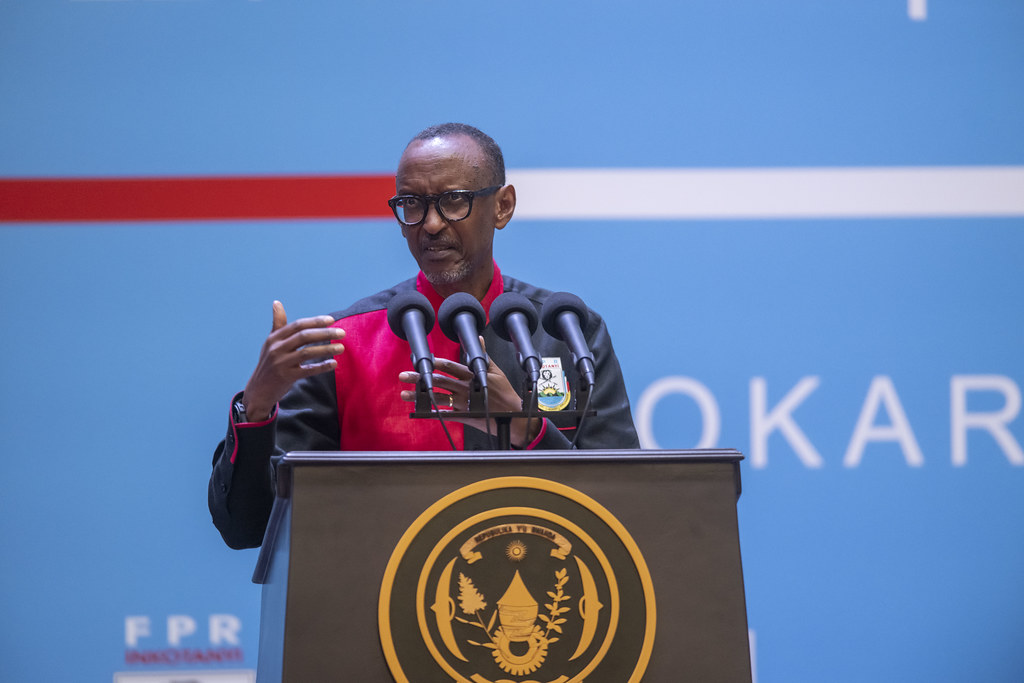 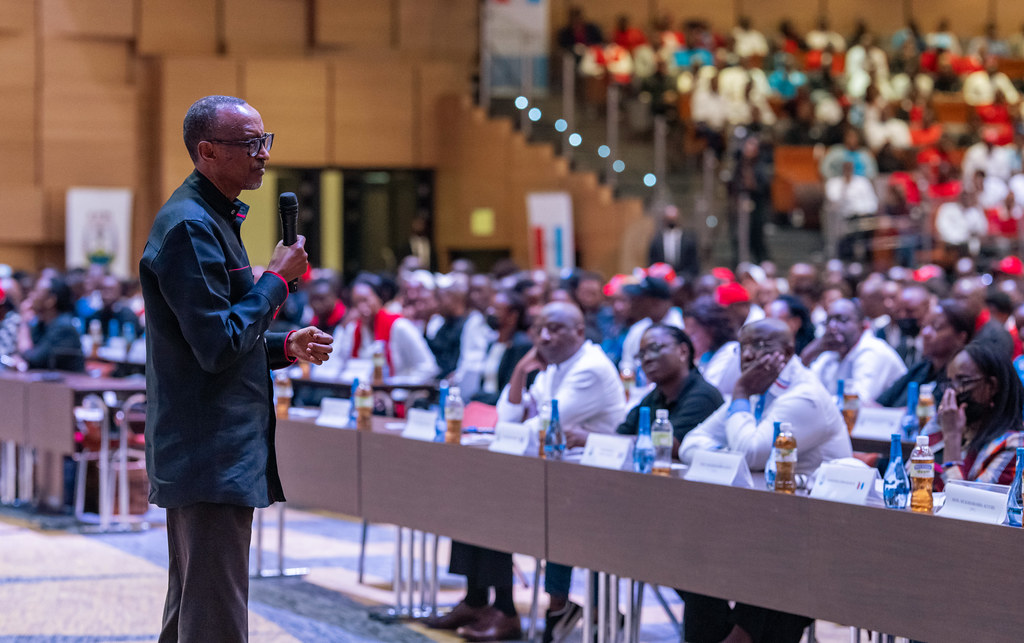 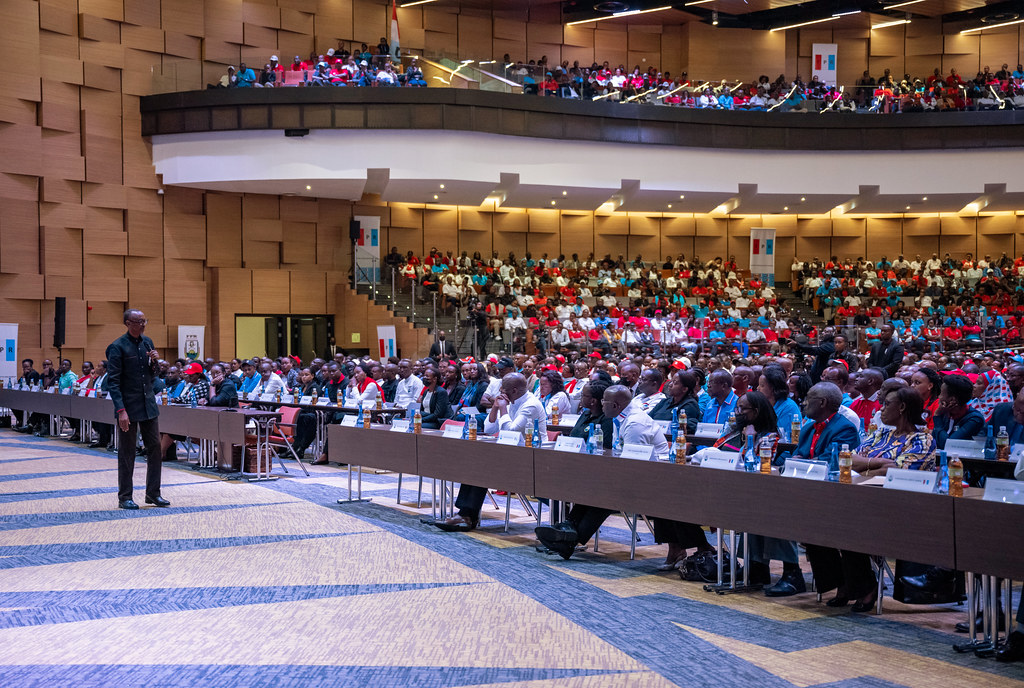 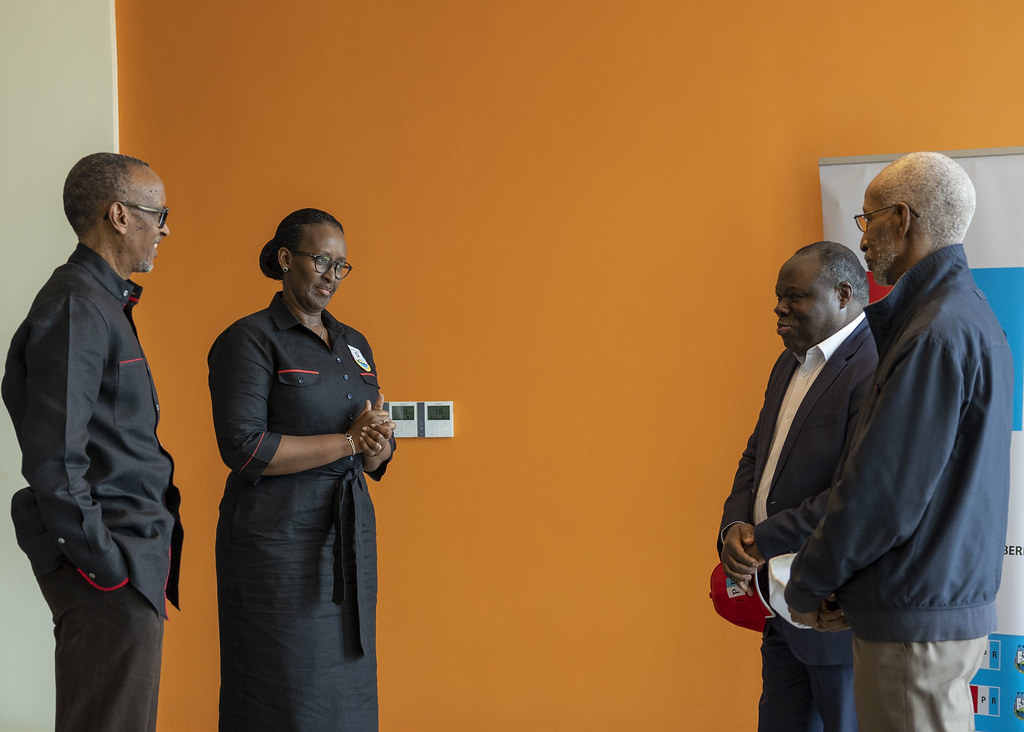 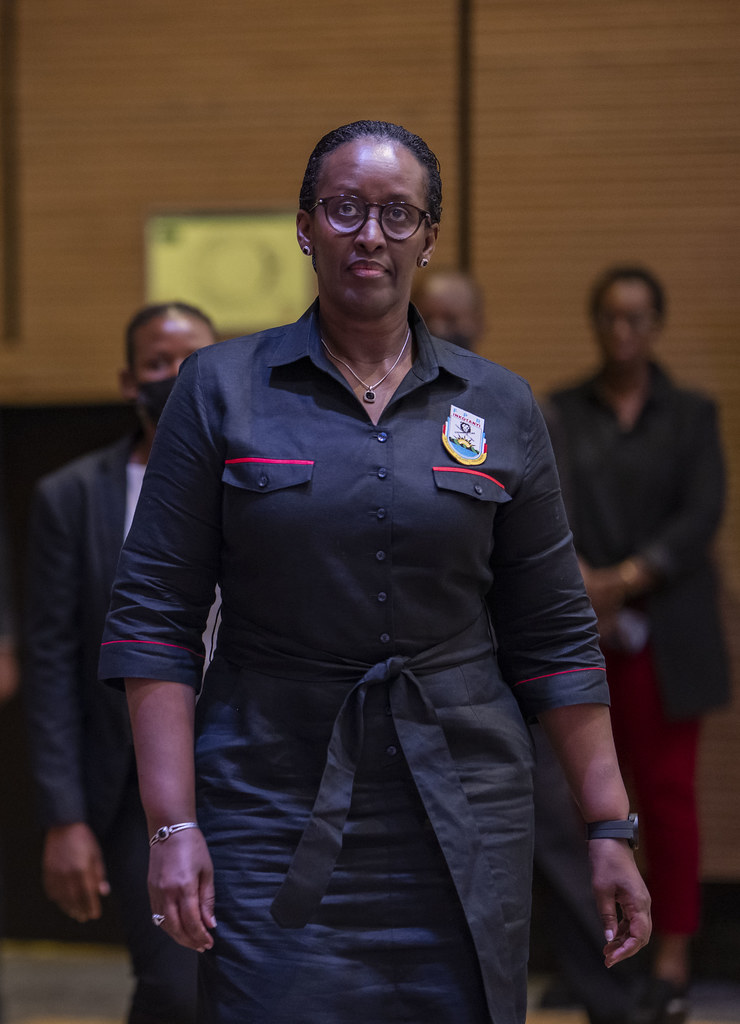 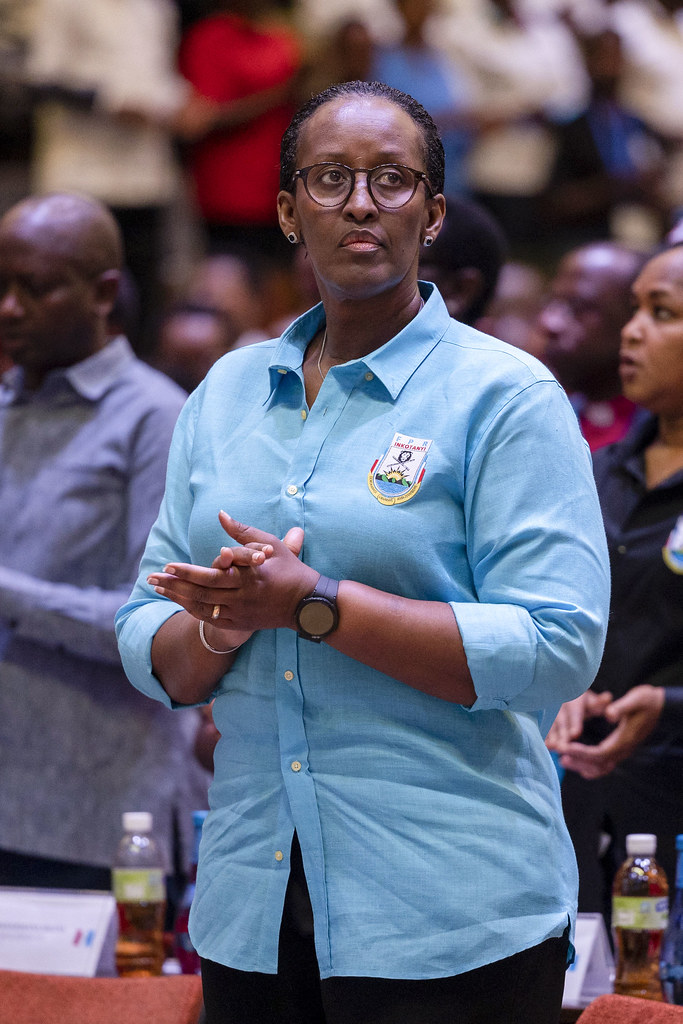 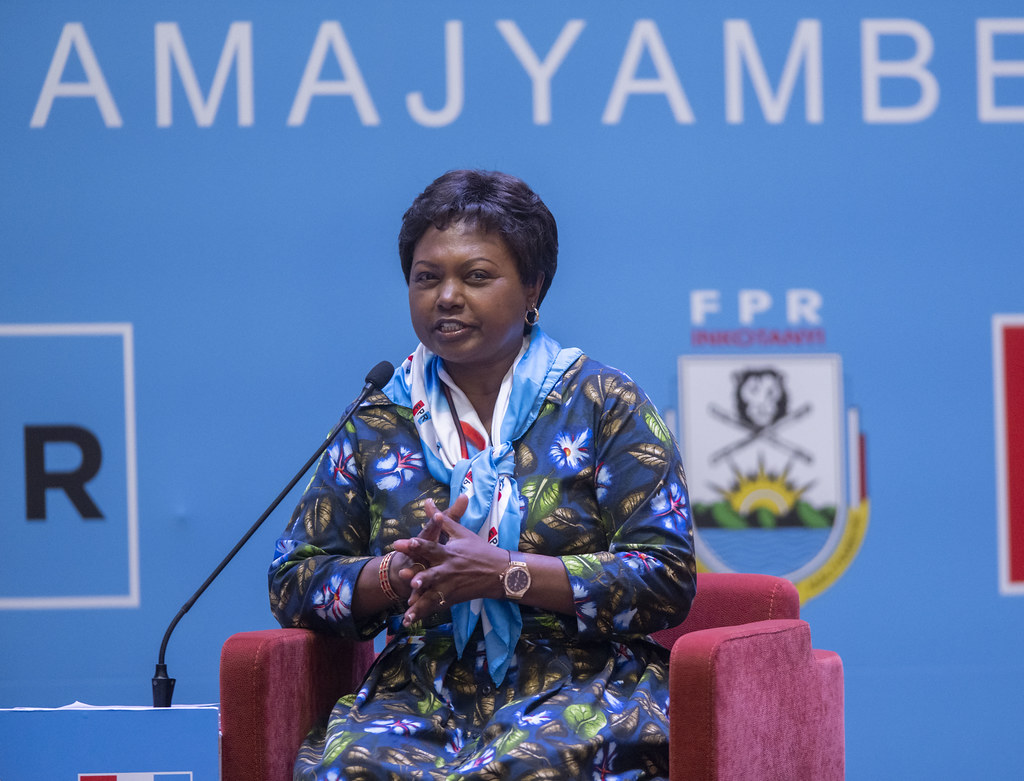 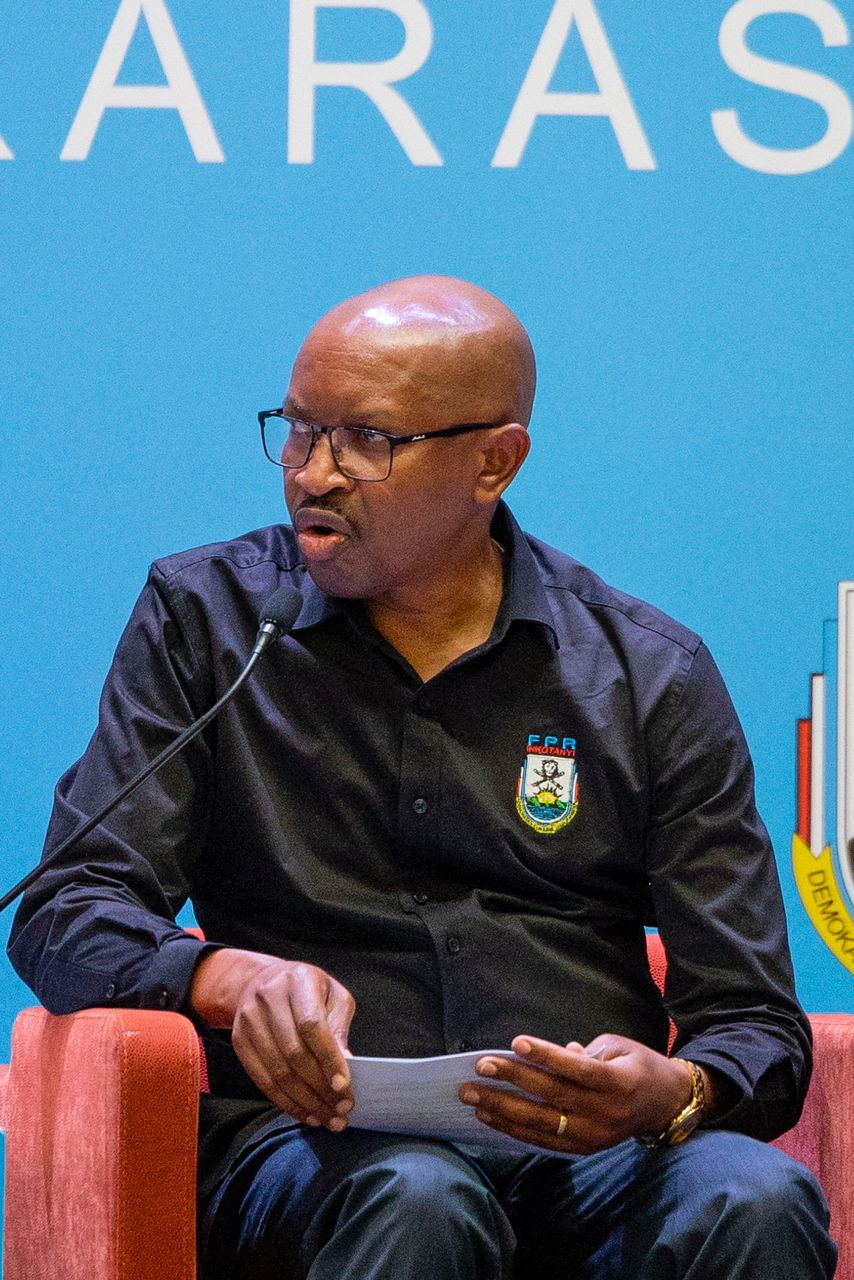 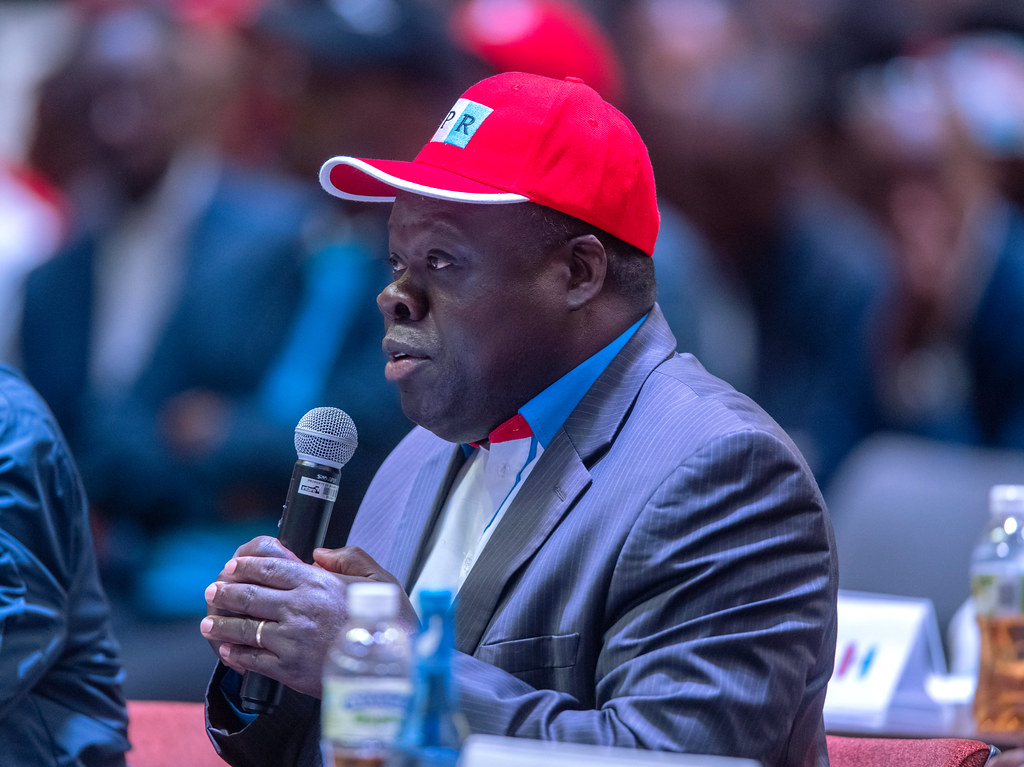 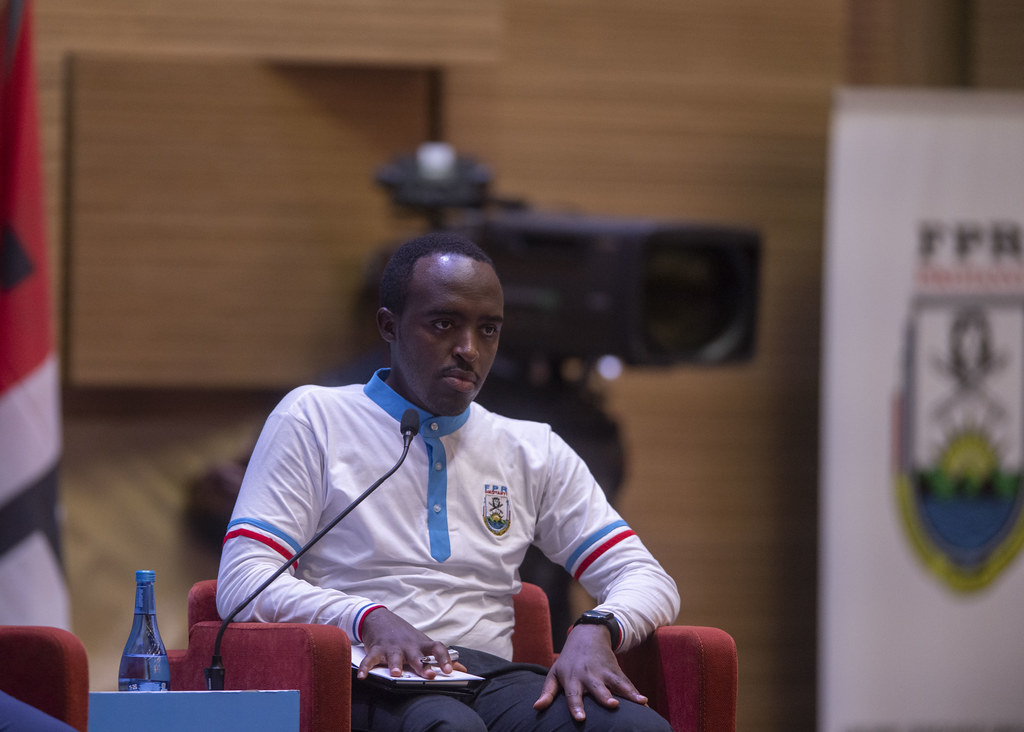 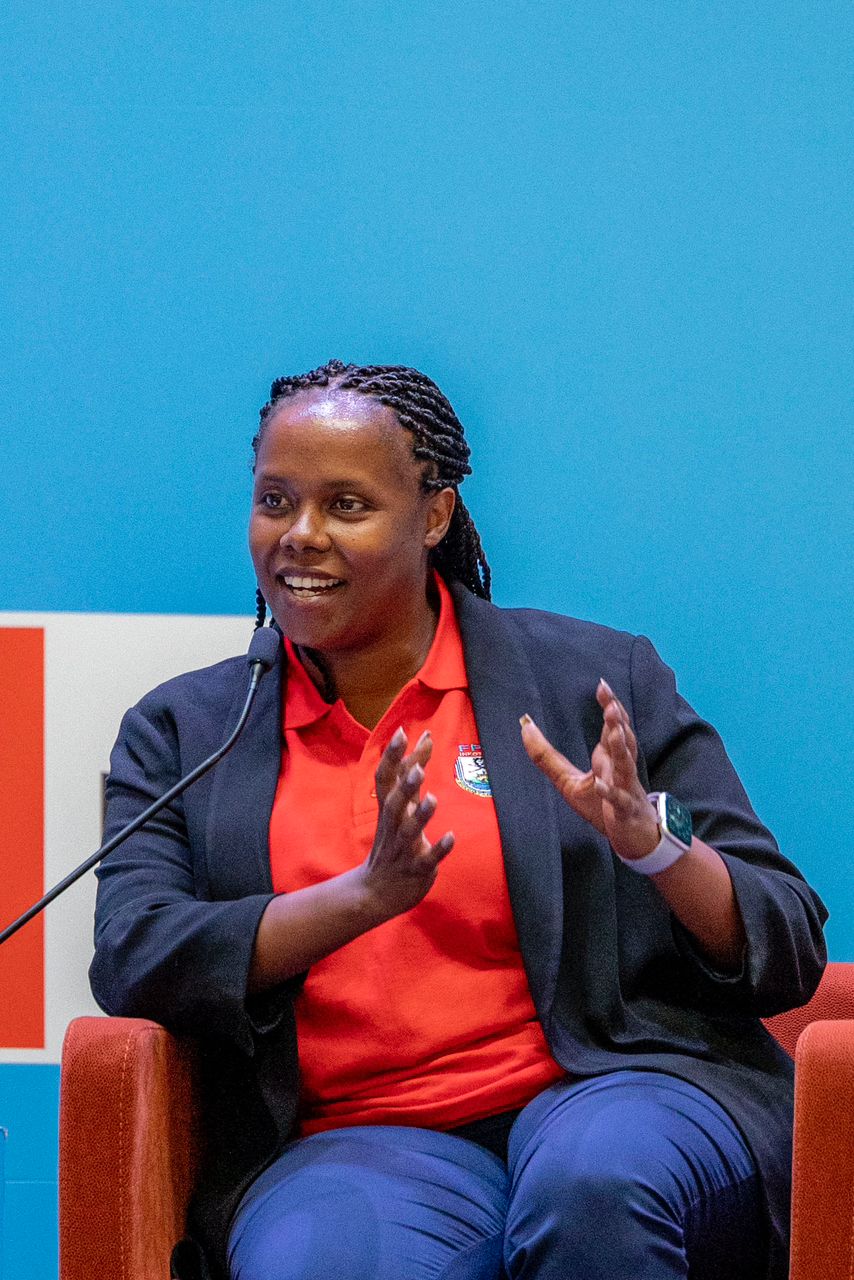 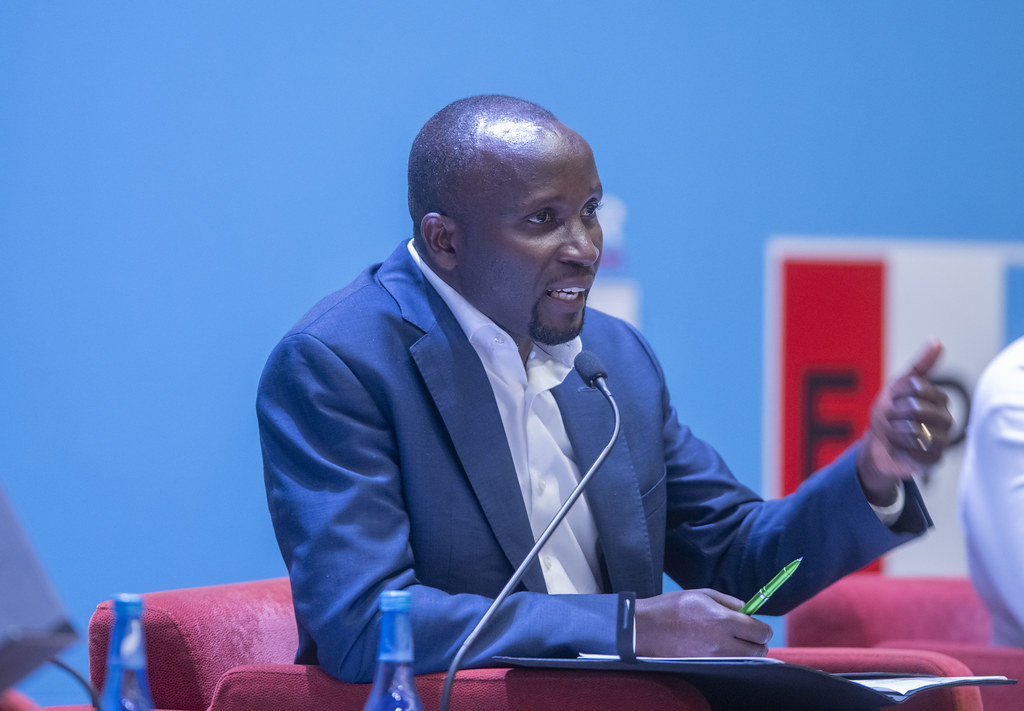 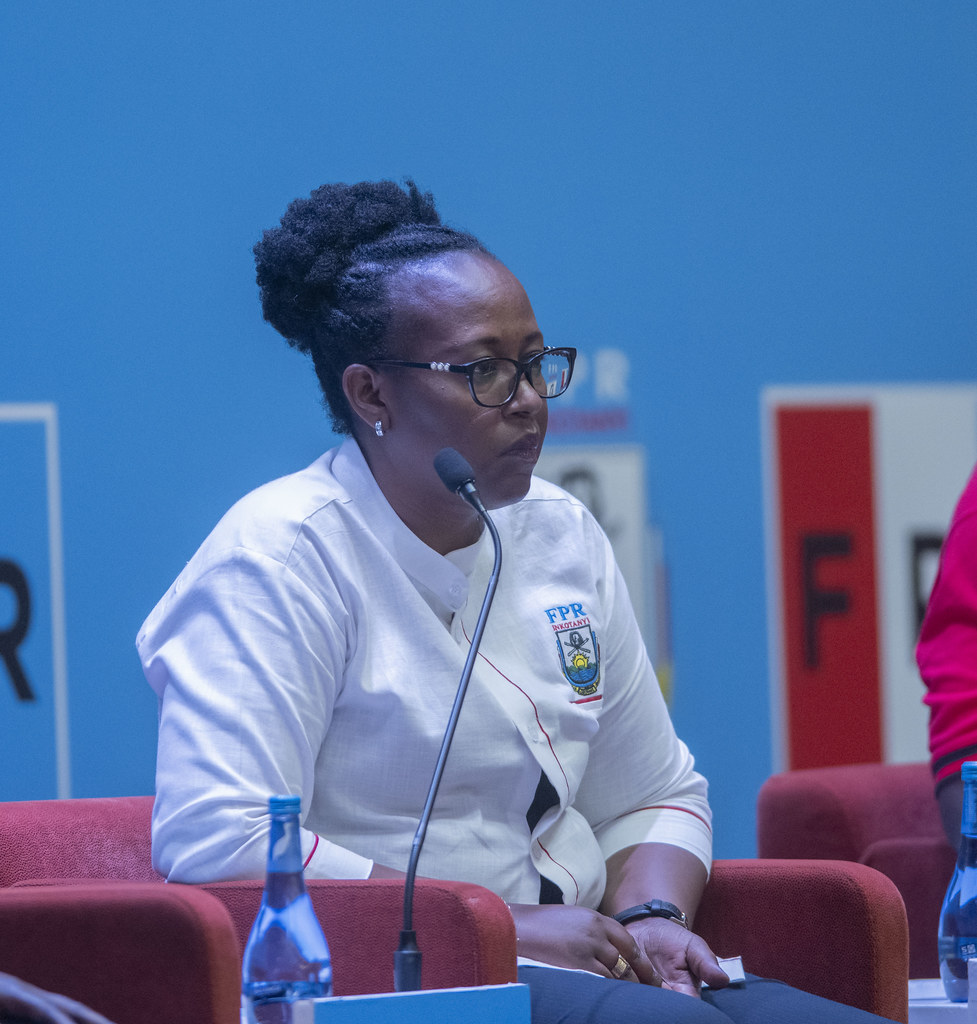 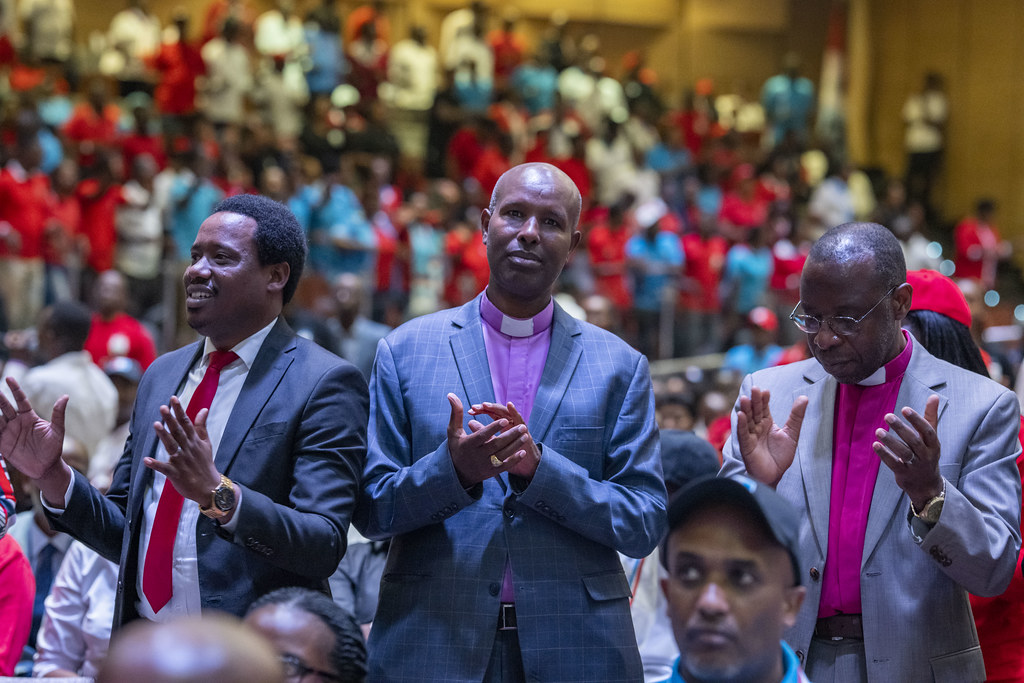 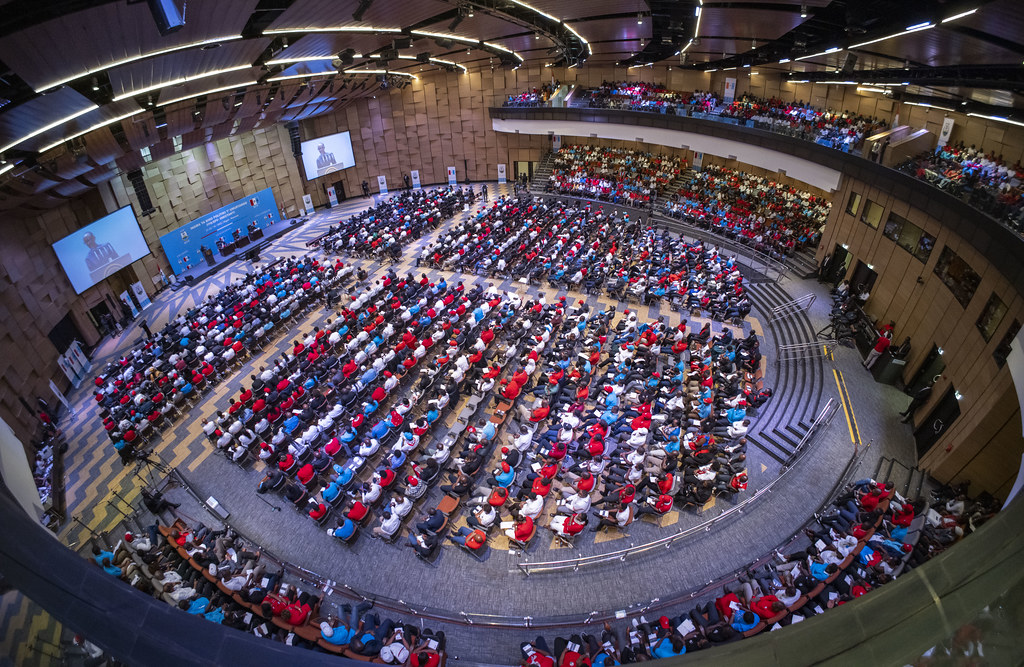 The Pains We Don’t Speak: A Letter to the Youth

Highlights of the meeting of the RPF Political Bureau chaired by Presi...