Primetime Emmy Awards or Emmy Awards is an activity that happens every year where they award series and best actors and others like movie writers, movie directors and editors. Few hours ego that’s when Emmy awards 2022 took place and was attended by many different celebrities

The event was taking place for the 74th time in Los Angeles, in Microsoft Theater. It started by celebrities passing on the red carpet as they were all dressed well 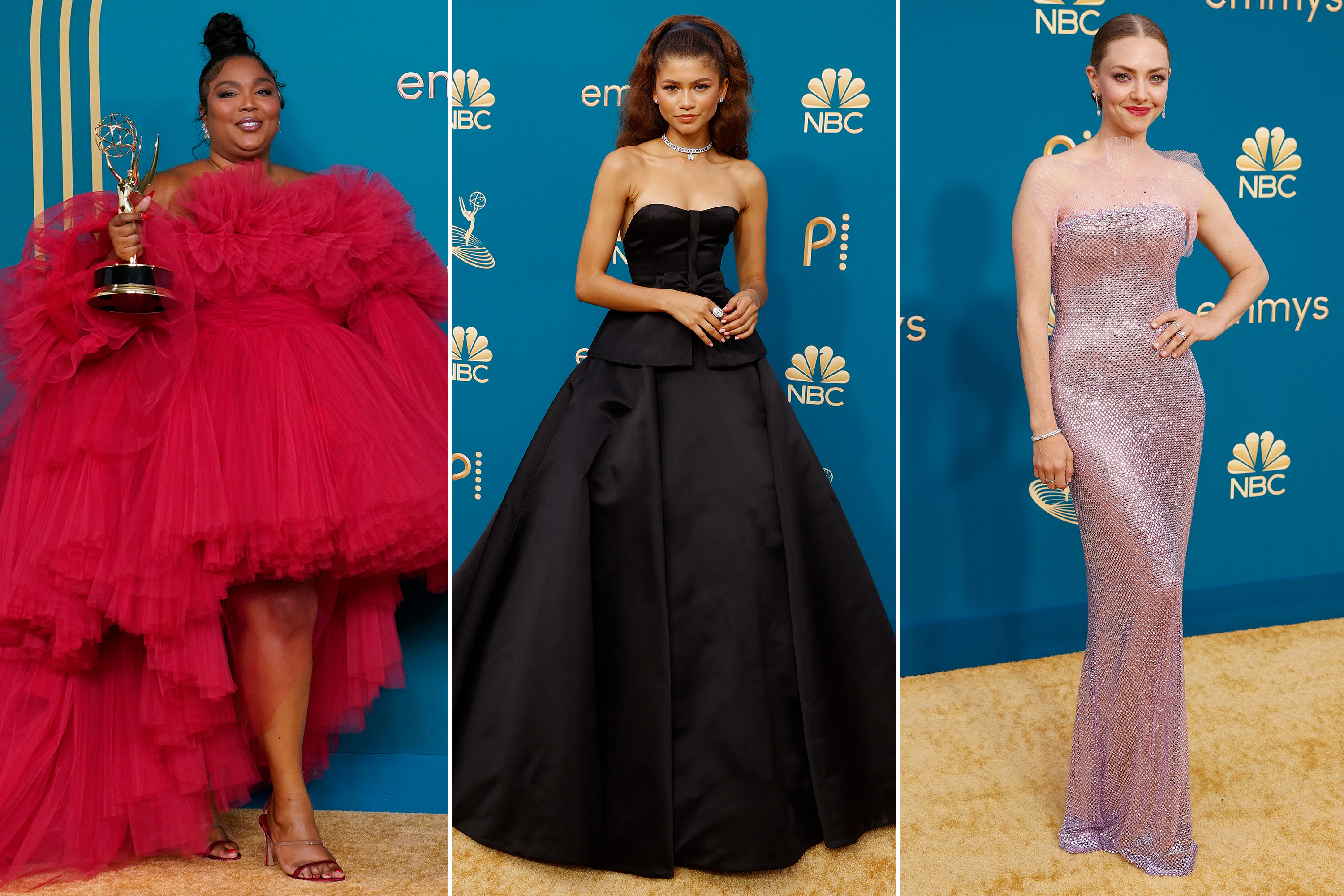 As there were those who were dressed well more than others including Lizzo who had a well designed red dress on, an actress Zendaya as her and Lizzo are called queens they go extra, John Legend and his wife Chriss Teigen and so many others

The “Euphoria” favorite is typically quite the daring dresser, but with this bow-tied black Valentino ballgown, she proved she can do Old Hollywood elegance as well as fashion fearlessness. 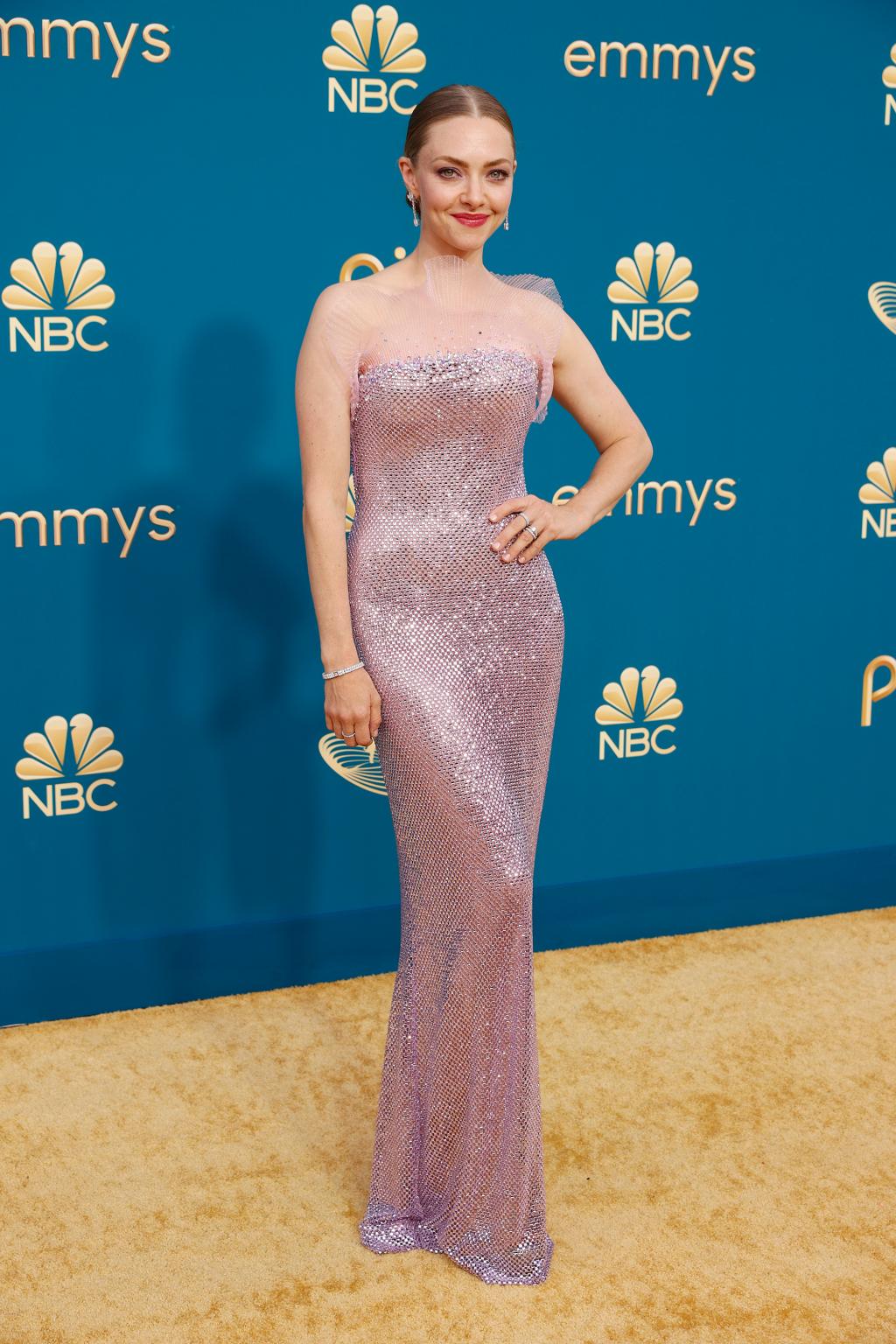 No black turtlenecks for the star of “The Dropout” tonight! Seyfried went full “mermaid” in a shimmering lilac look by Armani Privé paired with Cartier jewels, and looked mesmerizing. 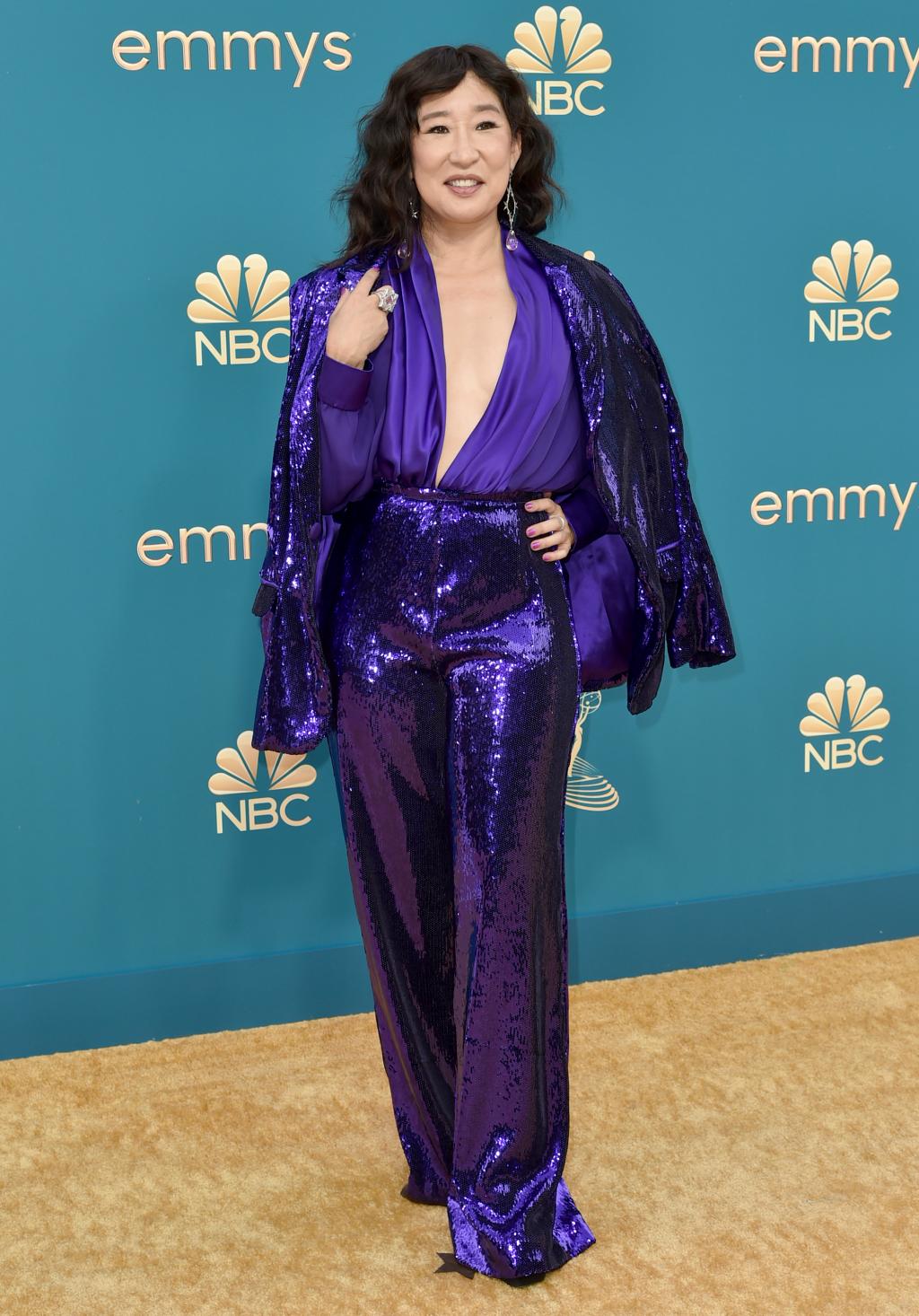 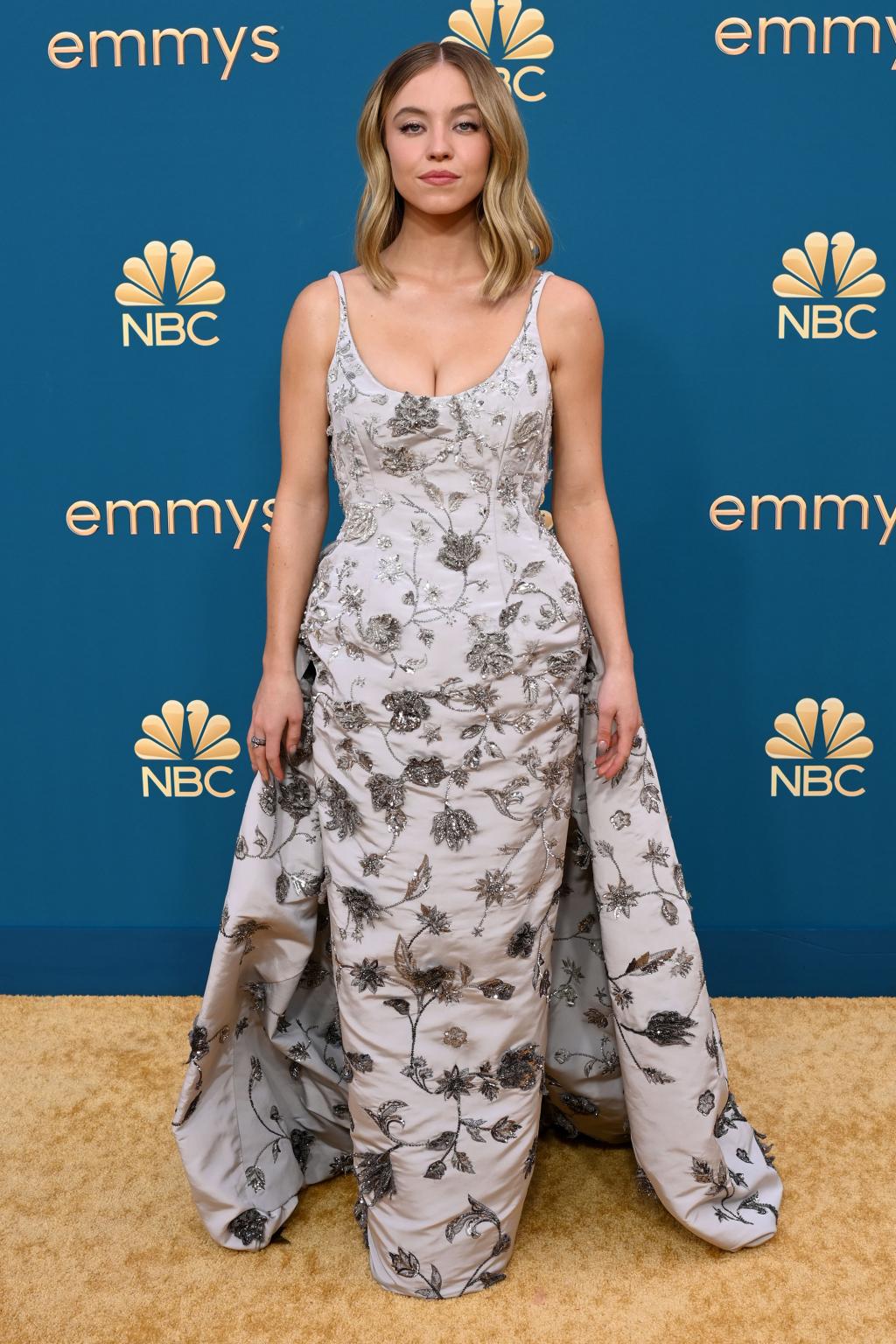 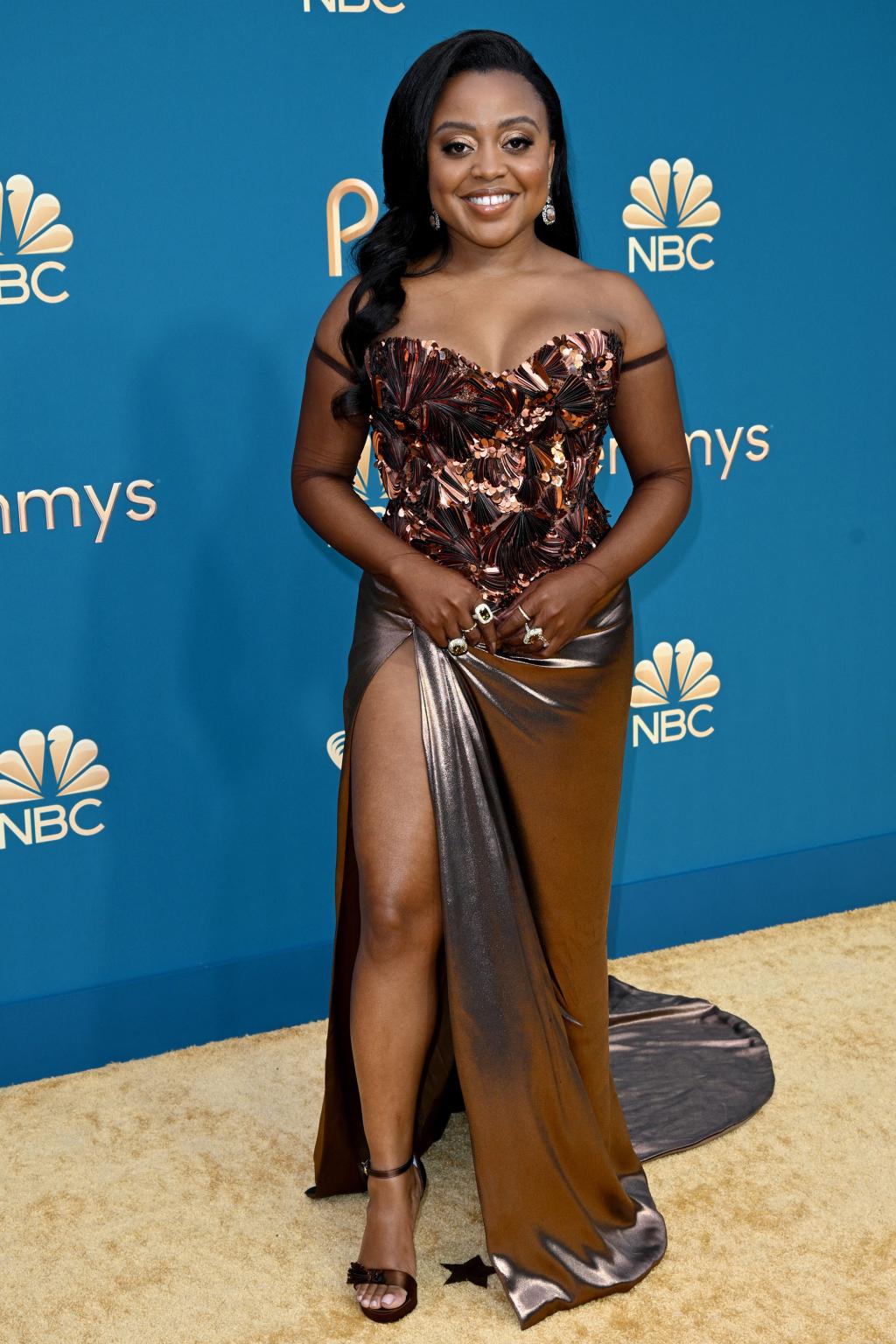 The creator and star of “Abbott Elementary” made her dazzling Emmys debut in a copper-colored Dolce & Gabbana gown that fit her like a glove. Bonus points for the sheer gloves and Jared Lehr jewels, both of which matched her metallic dress. 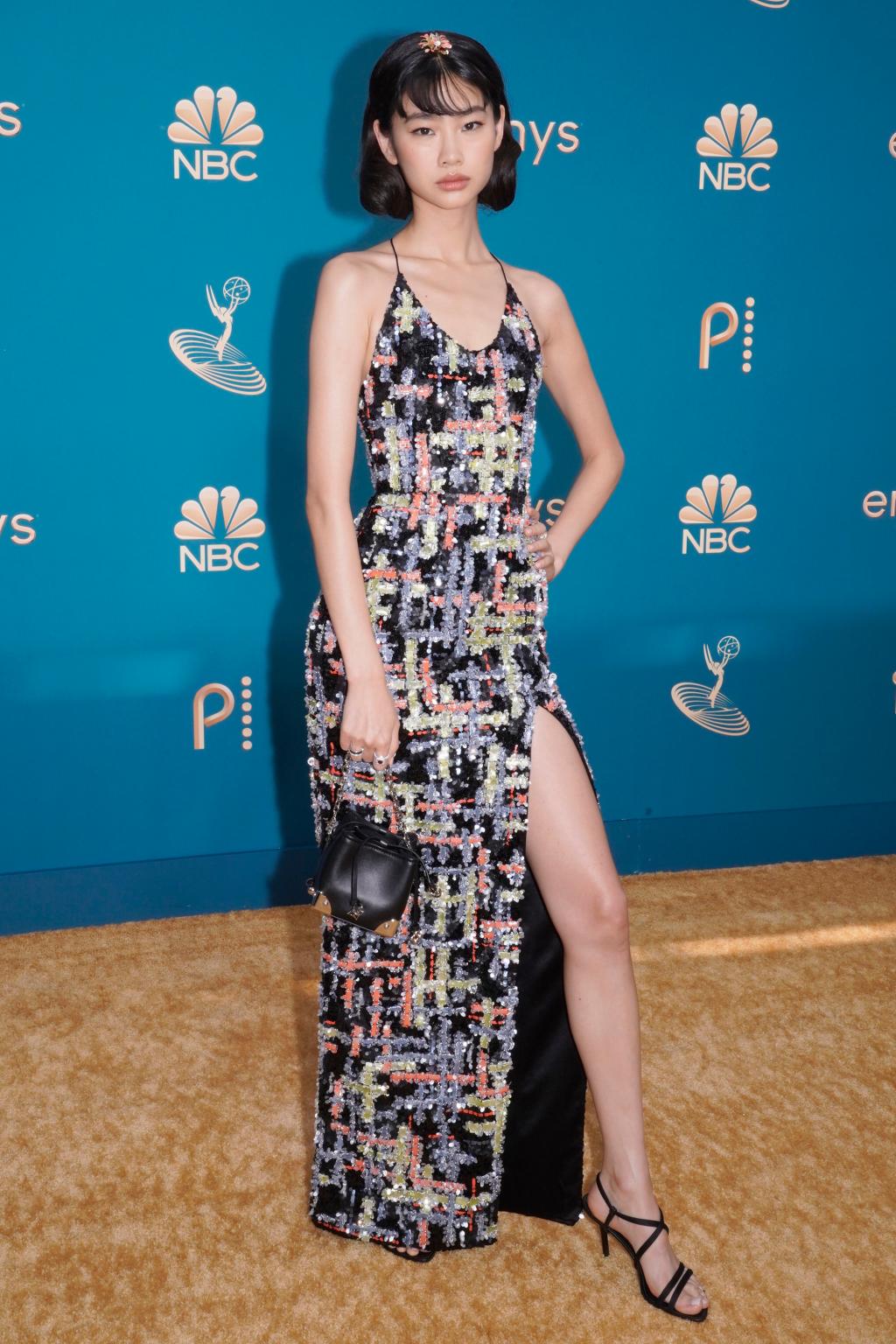 The stylish “Squid Game” star and model has a long history with Louis Vuitton; in 2016, she walked her first Paris Fashion Week show for the luxury label, and in 2021, she became a Vuitton ambassador. Her Emmys look by the fashion house, featuring a tweed patterned rendered in colorful sequins, was both playful and polished. 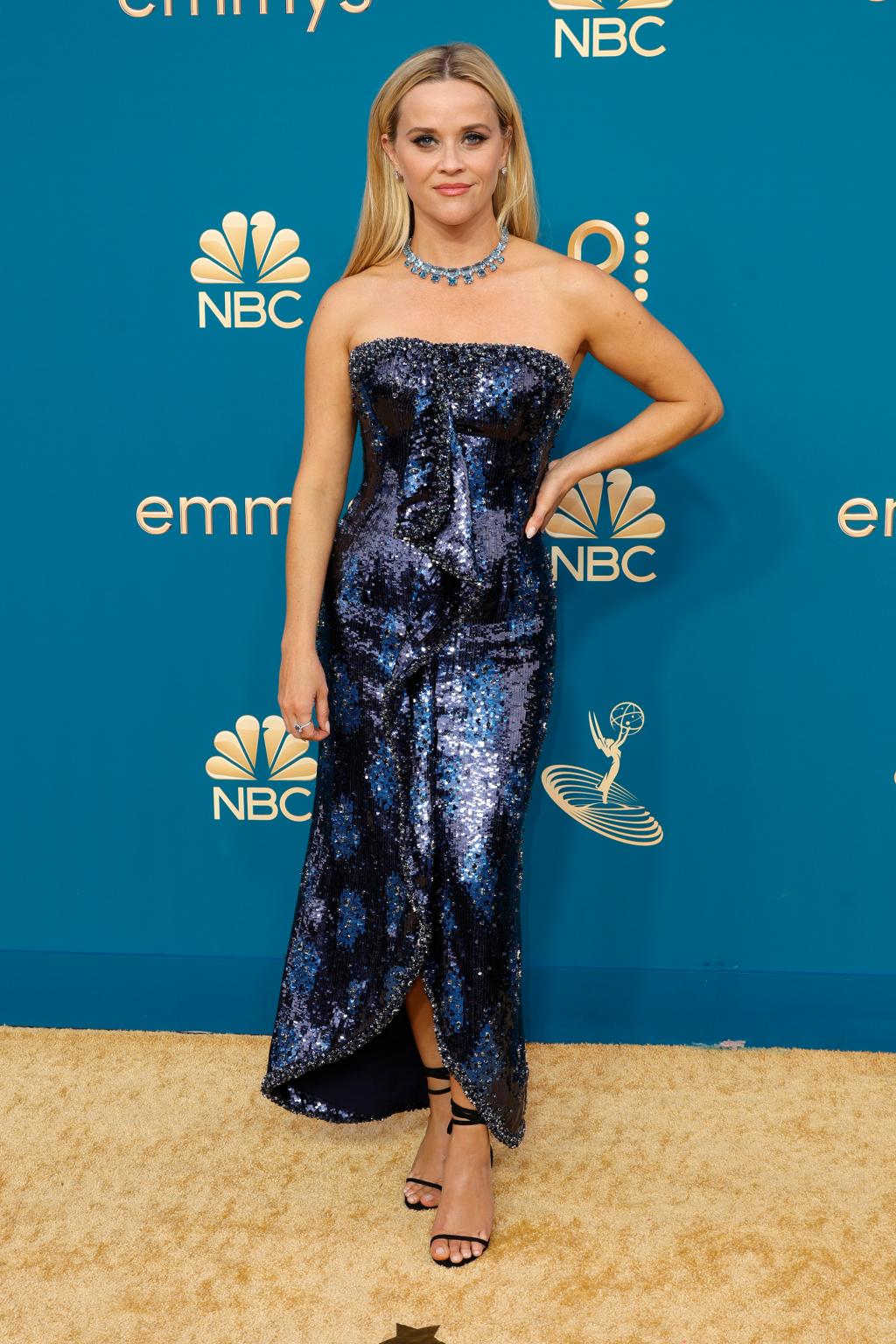 The “Morning Show” actress was a beauty in blue on Emmys night, accessorizing her all-over-embellished Armani Privé dress with over 210 carats of Tiffany & Co. aquamarines and blue zircons. 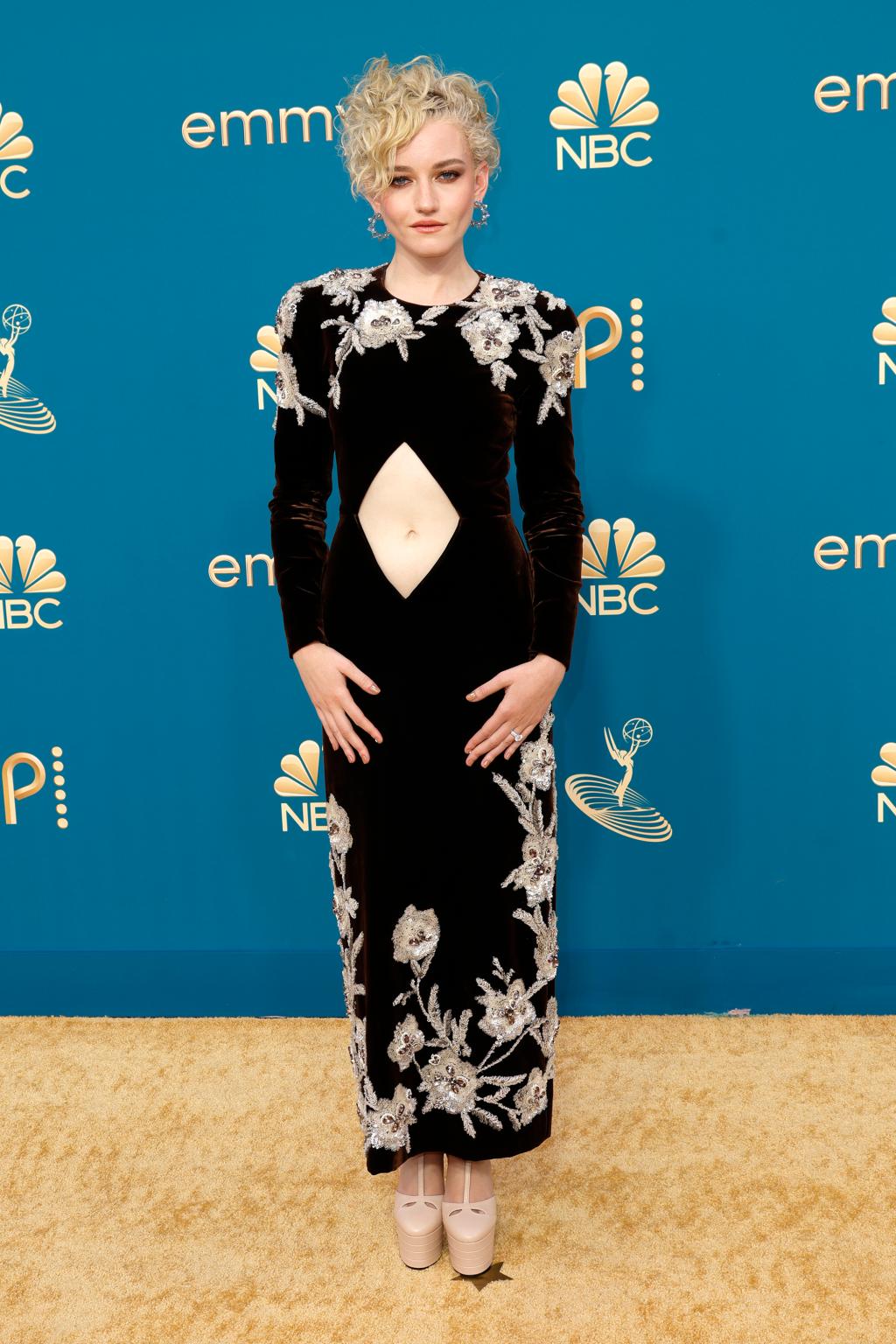 We’re not quite sure about that midriff cutout, but there’s no denying the lush brown velvet and intricate floral embroidery on the “Ozark” star’s Gucci look are blooming beautiful. 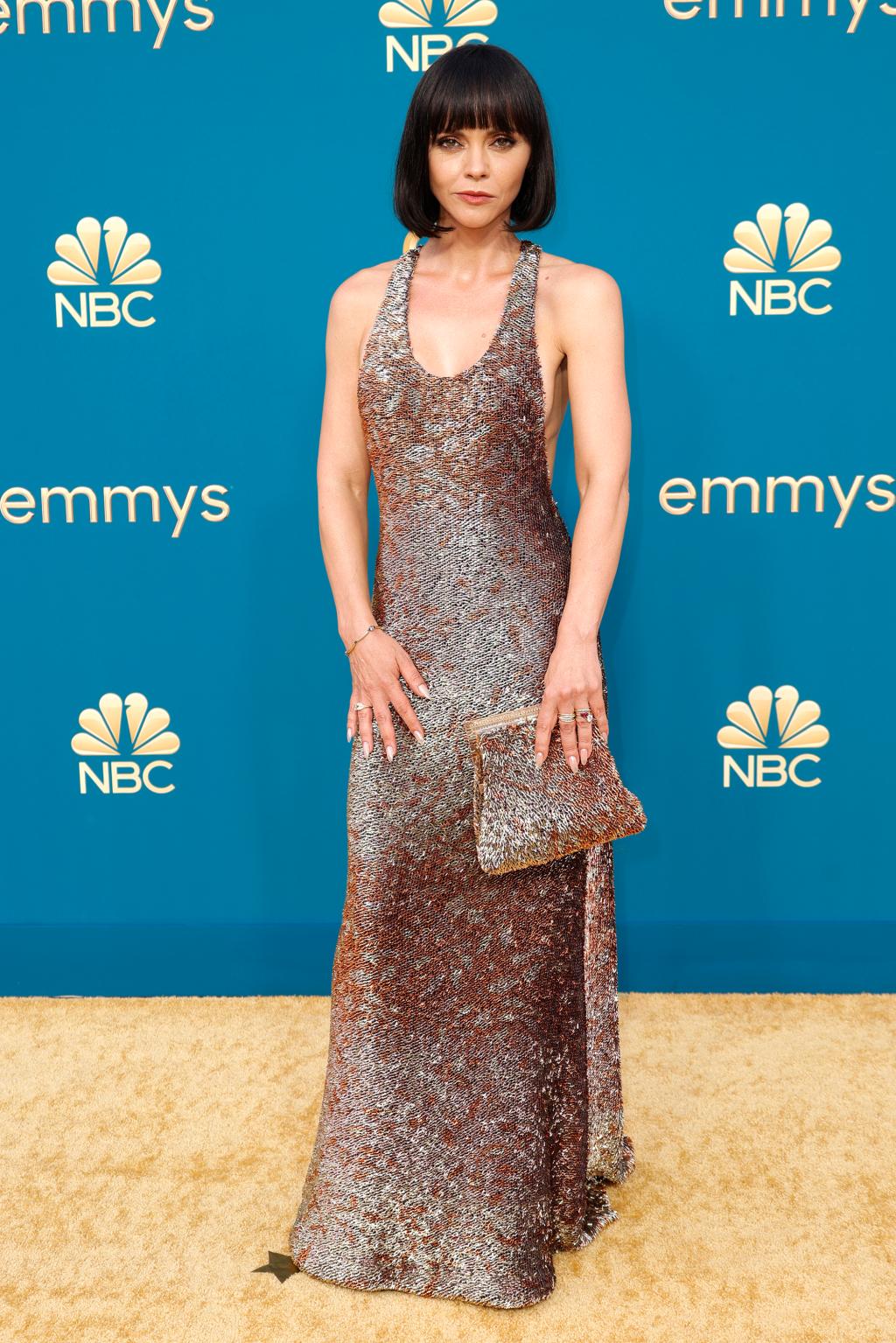 The “Yellowjackets” actress’ slinky Fendi Couture slip was a marvel of texture, covered in top to bottom with metallic embroidered sequins that almost looked like fur or feathers; she even carried a matching clutch. 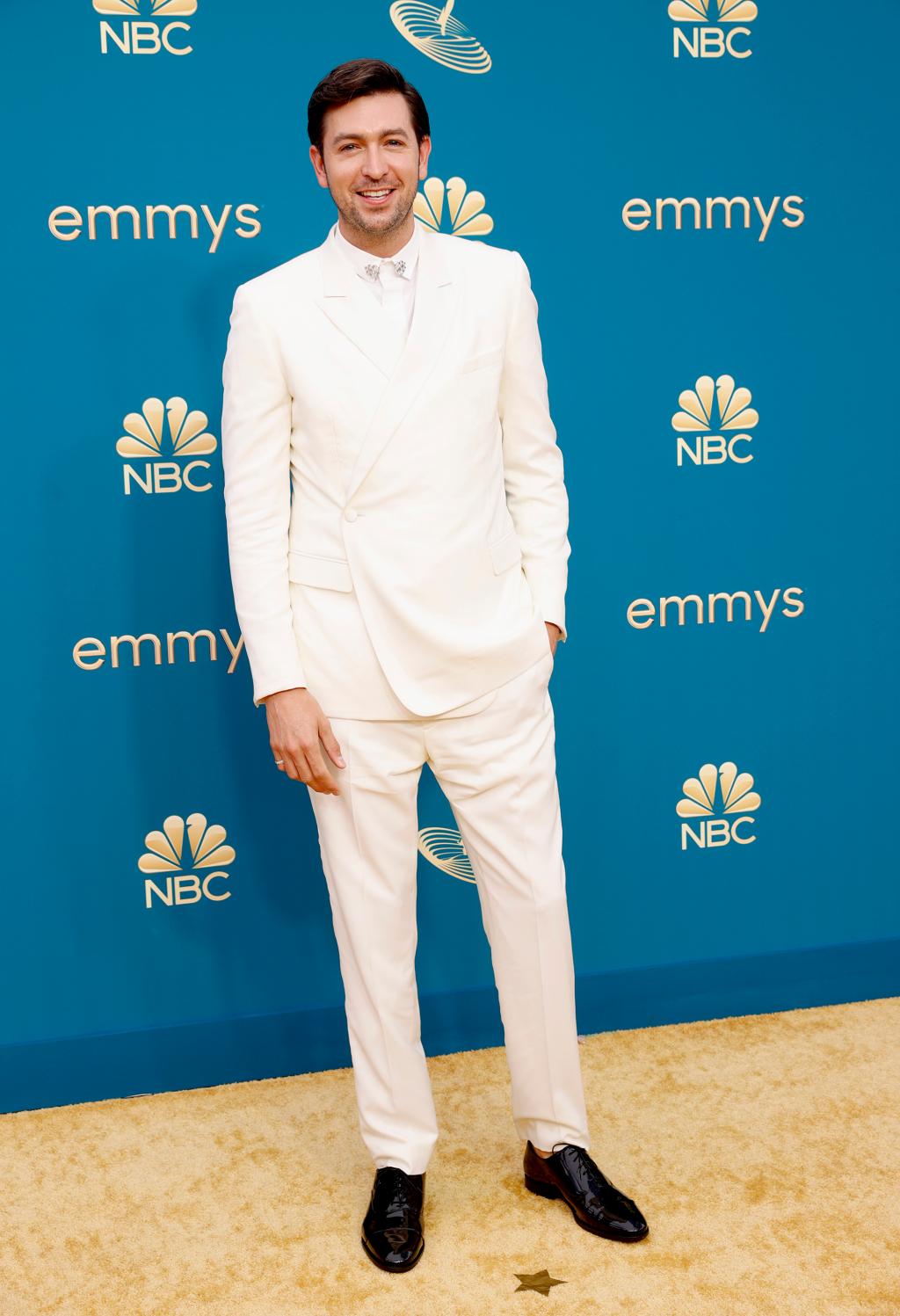 A handful of men ditched traditional black tuxes for white ones at this year’s Emmys — but none looked better than the toweringly tall “Succession” star, who styled his double-breasted Dior Men look with Fred Leighton diamond collar clips. 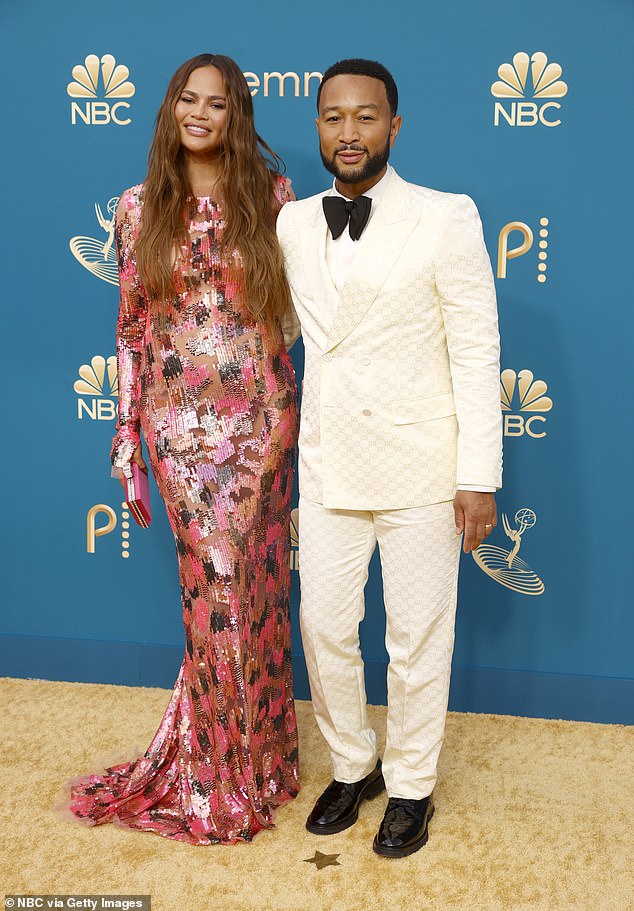