Kim Kardashian’s journey as a lawyer, she is launching a true crime podcast on spotify

In 2022, you’re not a true multi-hyphenate unless you host a podcast. Even Kim Kardashian is getting in on the audio game, as she revealed in her September cover story with Interview’s Editor-in-Chief Mel Ottenberg on Tuesday. The reality star, SKIMS mogul, SKKN founder, and lawyer-in-training casually dropped that she was going to record an ep

The podcast will be called The System.“The first season is about a really crazy case where a guy got the death sentence for a triple homicide that happened in Ohio. There are so many twists and turns with how it was handled — or mishandled — and we take the listener along for a journey in search of the truth,” Kardashian said.

She also agreed that she’s a “true crime junkie,” saying, “I’m obsessed. I had to stop watching Dateline and all the shows when I was studying in law school.”

Kardashian is currently halfway through law school, after passing the “baby bar” in California. She described to Interview her reasoning behind wanting to pursue law and help get people out of prison: “I just saw something on social media that I didn’t feel like was fair, and I didn’t understand it. A woman that didn’t do anything violent, never had a ticket in her life, she answered the phone as a mule for a drug case and got the same sentence as Charles Manson. When I saw that, I was like, ‘I don’t get it. How did this happen? Did she need a better attorney?’ I really didn’t know, so I educated myself about it.

“I thought, ‘Okay, I can handle [pardoning] low-level drug offenses, that I can resonate with.’ But if someone was killed — I didn’t know I could get behind it until I was brought to a women’s prison. Their stories were all very similar. They all committed a crime for their boyfriend, or for their husband. I mean, I probably did some dumb shit at some point and I was maybe just a few decisions off of being in a similar situation, any of us could be. Once I saw how broken the system is, I couldn’t stop. I have to help as many people as I can. These people are thrown away and put in prison and no one cares. It’s so heartbreaking.”

Kardashian also was asked about global warming, with celebrities recently under fire for their exorbitant carbon footprints. On that subject, she said, “I believe in climate change, and I believe that anything can help. But I also believe in being realistic and I think sometimes there’s so much to worry about on this planet, and it can be really scary to live your life with anxiety. I have super climate change–involved friends, and I love learning from them. I do what I can, but you have to pick and choose what really works for you in your life.” 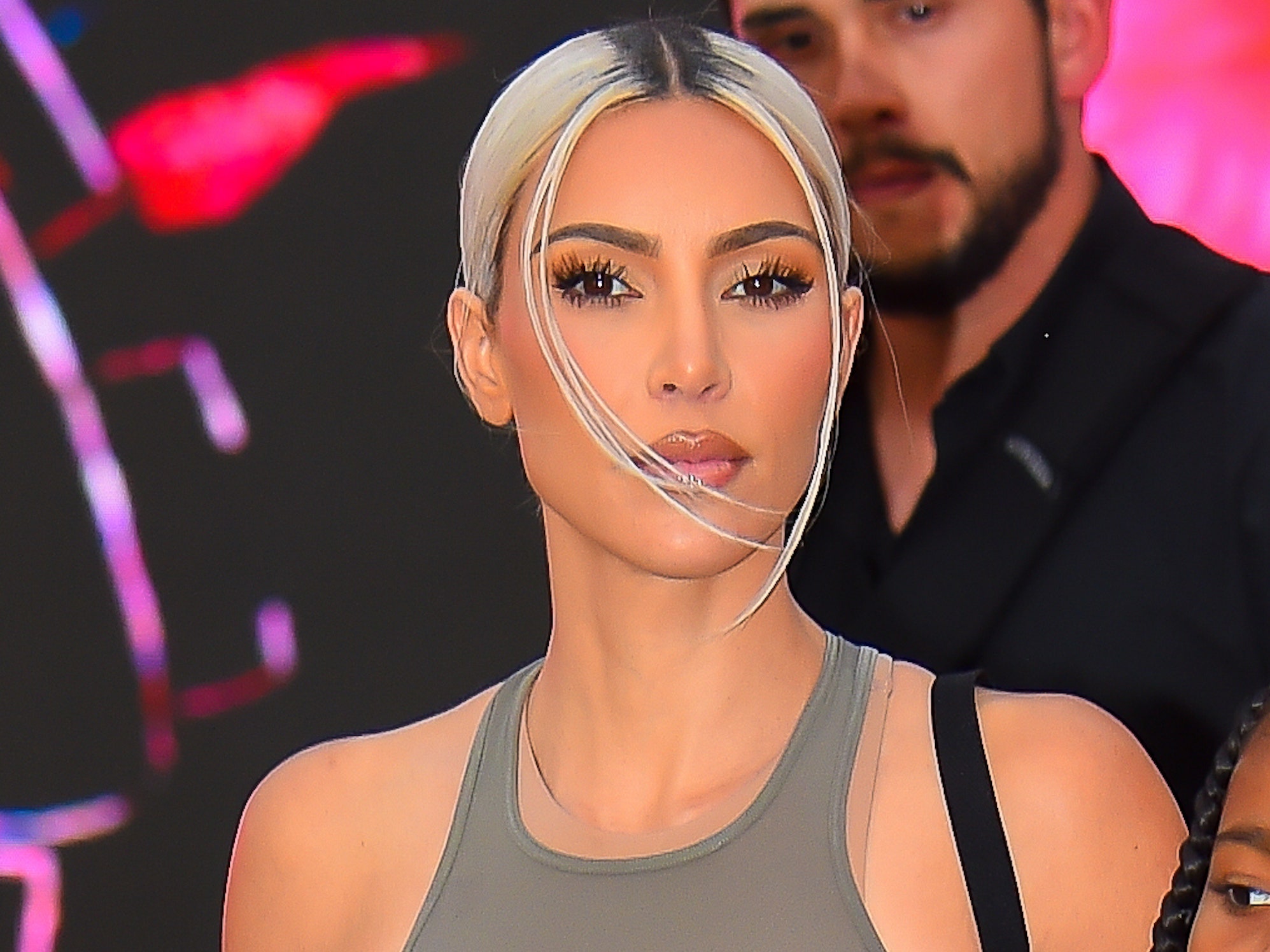