“The last few years have been a blur of emotions to say the least, but joy has filled our home and hearts again. 1 billion shots later (in the leg lately, as u can see!) we have another on the way,” the 36-year-old wrote alongside a baby bump mirror selfie on Wednesday, August 3.

“Every appointment I’ve said to myself, ‘ok if it’s healthy today I’ll announce’ but then I breathe a sigh of relief to hear a heartbeat and decide I’m just too nervous still. I don’t think I’ll ever walk out of an appointment with more excitement than nerves but so far, everything is perfect and beautiful and I’m feeling hopeful and amazing. Ok phew it’s been very hard keeping this in for so long!” those are the words Chrissy shared on her recent instagram post

The Utah native, 36, revealed in February that she was pursuing in vitro fertilization to conceive another baby. (She and the EGOT winner, 43, are also the parents of daughter Luna, 5, and son Miles, 3.) 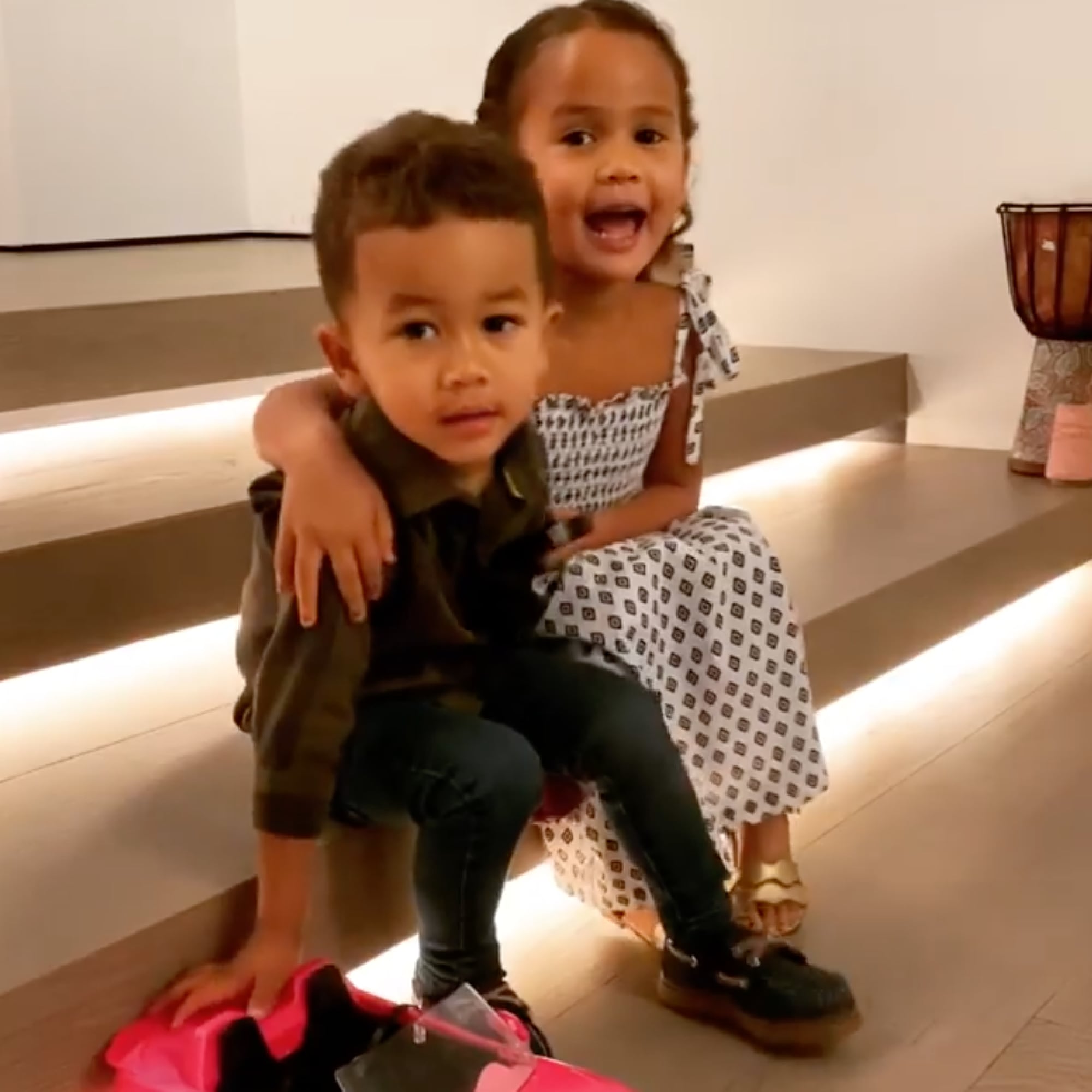 Later that same day, the Deal or No Deal alum confirmed that she was “balls deep in another IVF cycle to save as many eggos as possible … and hopefully make some strong, healthy embryos.”