Another cutie for Nick Cannon! Bre Tiesi welcomed her first child with the actor, his eighth.

“I did it. An all natural unmedicated home birth. This was the most humbling / limit pushing yet awakening and completely empowering experience,” Tiesi, 31, wrote via Instagram on Monday, July 25, sharing the exciting news that she welcomed a baby boy. “I can’t thank my team enough for delivering my son safely. This experience has changed me forever and I couldn’t of asked for a more amazing and supportive partner. Daddy showed the f up for us.. I couldn’t of done it without you. 💙 I can’t believe he’s here 🤗.”

The model added that “the Vlog of my birth is now LIVE on my YouTube” and that fans could follow along on the journey of “my pregnancy, natural induction, labor, delivery as well as more information and resources for doulas midwife’s and hypno birthing.”

News broke in January that the Masked Singer host, 41, had a little one on the way when he and Tiesi revealed their baby-to-be’s sex with blue confetti at a shower.

The All That alum confirmed on an episode of The Nick Cannon Show the following day that he and Tiesi were expecting, gushing, “I’m gonna be the best dad I can possibly be.”

Nick Cannon's Photos With His 7 Children Over the Years: Family Album

The California native was already the father of twins Moroccan and Monroe, 10, with Mariah Carey, son Golden, 4, and 19-month-old daughter Powerful, with Brittany Bell, and 13-month-old twins Zion and Zillion, , with Abby De La Rosa at the time. The former Nickelodeon star also shared Zen with his Wild ’N Out costar Alyssa Scott before the 5-month-old’s death in December 2021.

The rapper mentioned his late son when he confirmed Tiesi’s pregnancy. “This process has been extremely difficult for me,” the Drumline star said on his talk show. “I’ve known about Bre’s pregnancy for awhile now, even before my youngest son, Zen, passed. So even going through all of that, this was always in the back of my mind. When is the right time? When do I share this? To kind of figure out a chronological order or hierarchy, it kept me up at night.”

Scott, 28, subsequently wrote via Instagram that it was “painful” to have her son mentioned in “conversations that aren’t in line with his light and legacy.”

The Texas native explained, “It isn’t something I chose for him or myself. It’s important for me to let you all know … I am centered, I am at peace. I look at everyone’s predicament with loving eyes. I will not judge. I will consciously decide what I will participate in.”

Cannon apologized during a February episode of his show, saying that he “misspoke” and “went into too much detail” in his announcement.

As for Tiesi, the Los Angeles native wrote via Instagram that same month that she “purposefully” kept her pregnancy “private.” 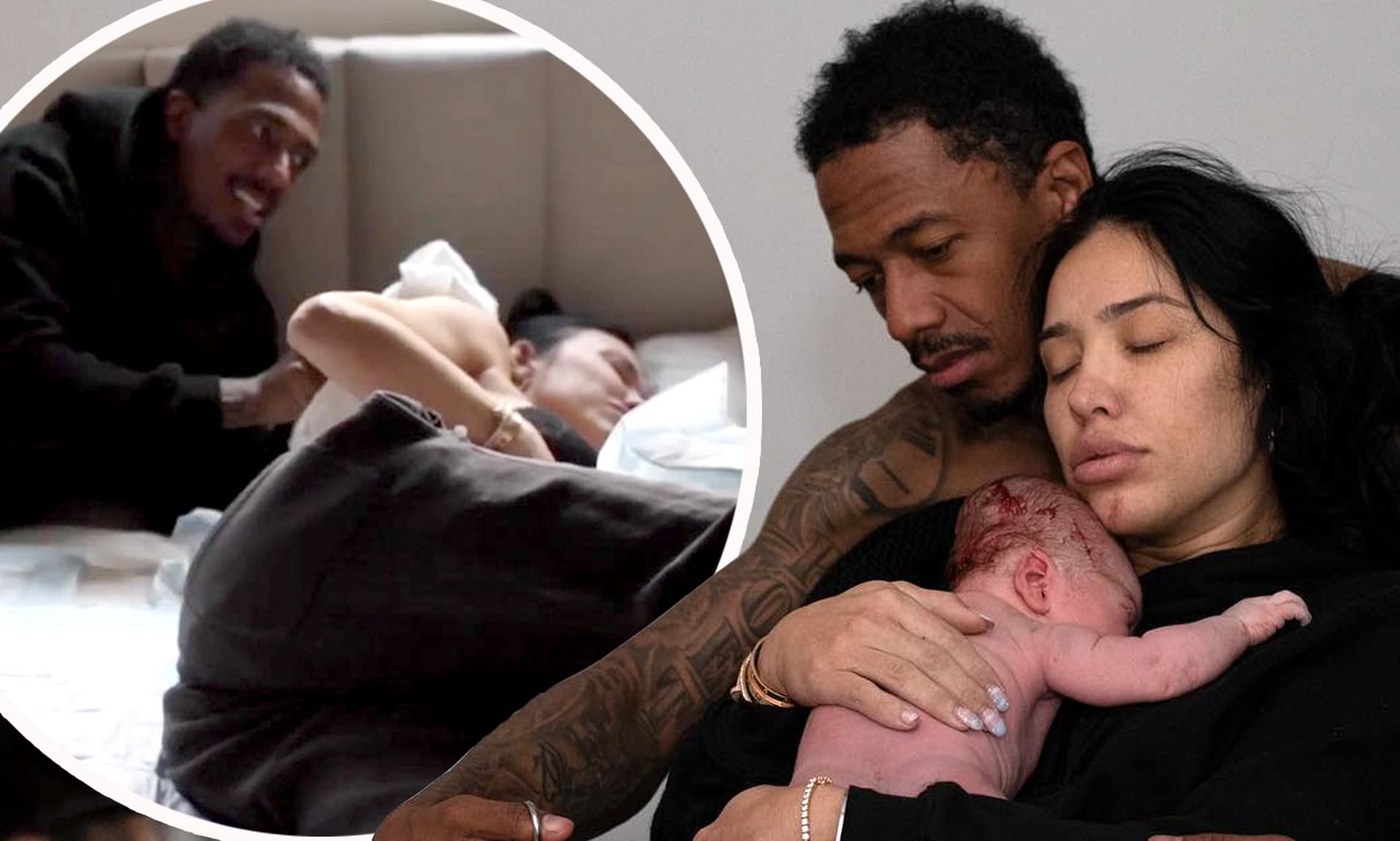