In the coming months, the bonus program will be extended to more countries, so more creators can get rewarded for creating reels that their communities love

Today, Meta (about.facebook.com/Meta) is expanding the availability of Facebook Reels for iOS and Android to more than 20 countries across sub-Saharan Africa. Meta is also introducing better ways to help creators to earn money, new creation tools and more places to watch and create Facebook Reels. 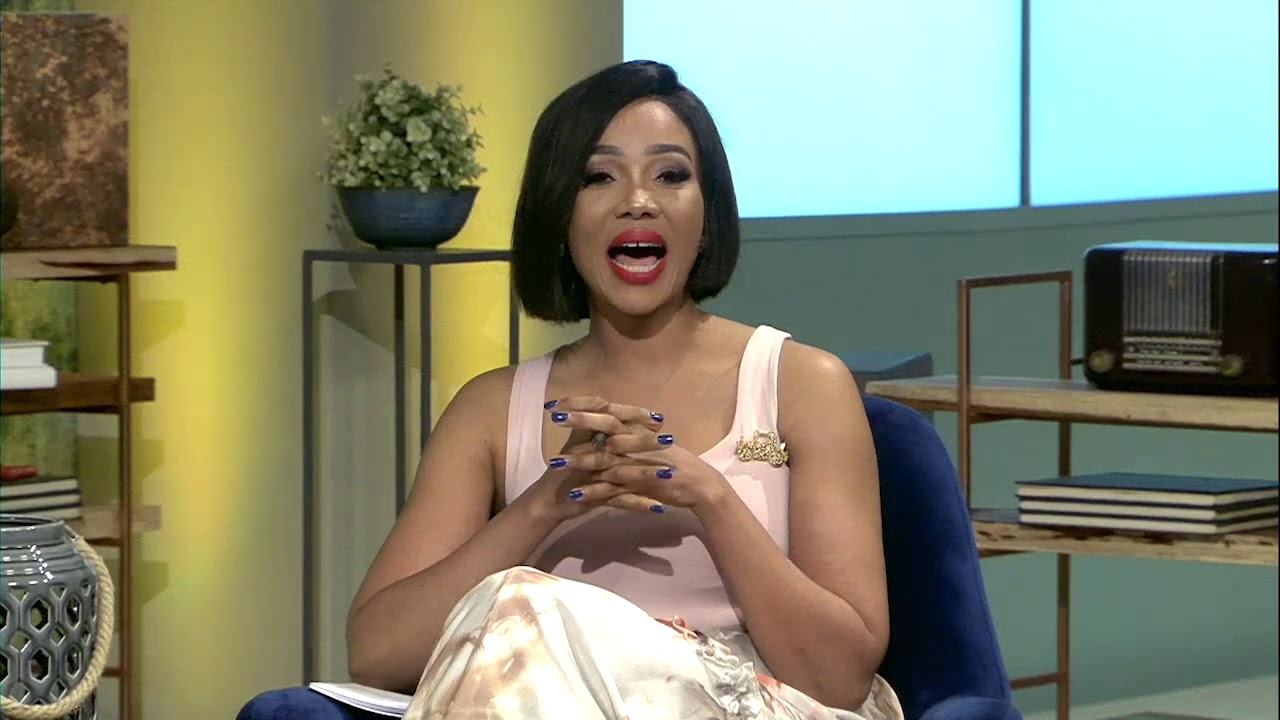 Commenting on the launch Nunu Ntshingila, Regional Director for sub-Saharan Africa at Meta says, “We’ve seen that video now accounts for almost all of the time people spend on Facebook and Instagram, and Reels is our fastest growing content format by far. This is why we’re focused on making Reels the best way for creators to get discovered, connect with their audience, and earn money. We also want to make it fun and easy for people to find and share relevant and entertaining content.”


Meta is also creating a variety of opportunities for creators to earn money for their reels. The Reels Play bonus program (https://bit.ly/3BI6L0W), part of Meta’s $1 billion creator investment (https://bit.ly/3t2u0ie), pays eligible creators up to $35,000 a month based on the views of their qualifying reels. In the coming months, the bonus program will be extended to more countries, so more creators can get rewarded for creating reels that their communities love.

As part of the launch Meta is also launching brand suitability controls, including Publisher Lists, Blocklists, Inventory Filters and Delivery Reports for Banner and Sticker Ads in Facebook Reels in every region they are available, giving advertisers more control over how their ads appear in places they don't consider suitable for their brand or campaign. Additionally, Meta has been testing full-screen and immersive ads in between Facebook Reels since October of last year, and will roll them out to more places around the world over the coming months. Just like with organic content on Facebook, people can comment, like, view, save, share and skip them.

In addition to the features announced last year, creators around the world will be able to access:

Remix: Create your own reel alongside an existing, publicly-shared reel on Facebook. When you create a Remix, you can create a reel that includes all or part of another creator’s reel.

60-second Reels: Make reels up to 60 seconds long. Drafts: You will soon be able to create a reel and choose to “Save As Draft” below the Save button. Video Clipping:

Reels in Stories: You can share public reels to Stories on Facebook, making it easy to share favourite reels with friends and giving creators more visibility and reach. You’ll also be able to create reels from existing public stories.

Top of Feed: We’re adding a new Reels label at the top of Feed so you’ll be able to easily create and watch reels in just a few clicks.  Suggested Reels in Feed: In select countries, we’re starting to suggest reels that you may like in your Feed from people you do not already follow. The Internet Society pledges to expand internet access in Africa

Infinix is getting all the attention with the new note coming on the m...

Meta launches Reels on Facebook and New Ways for Creators to Make Mone...