This Thursday mourners gathered at a Mexican border town for the first burial of an El Paso shooting victim, a service attended by Democratic presidential candidate Beto O'Rourke. A family funeral for Elsa Mendoza de la Mora, 57, was held on Wednesday before her burial a day later.

A Mexican national, the elementary school principal was one of the 22 people killed in the massacre that claimed eight of her fellow countrymen.Her remains were transported from Texas across the border, arriving at midday at a funeral home in Ciudad Juárez, where her family resides.

O'Rourke, who was born and raised in El Paso, walked across the Rio del Norte International border bridge to attend Thursday's service.

'The only way to truly demonstrate how closely knit these communities are is for me to walk over and be with those who have suffered and to give my condolences to the people of Ciudad Juárez in Ciudad Juárez,' O'Rourke told reporters. This feels like the right thing to do and it feels very much like what we’ve always done in this bi-national community.' 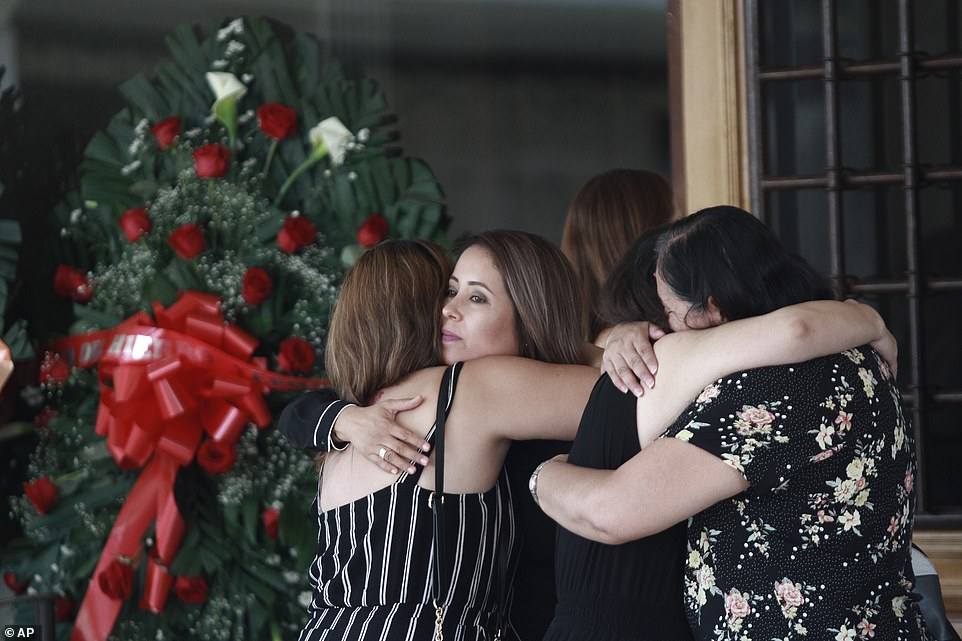 A relative of the victim told AFP that Mendoza de la Mora's husband, Antonio de la Mora, and their son, Pablo de la Mora, were driving her to the airport in El Paso before they made a quick stop at the Walmart. Both remained in the car while she entered the store.

'Things happened in a matter of seconds. They heard detonations, turned to where the detonations were and saw him [the attacker] entering,' Adrián Valverde said.

'They were very surprised, Pablo got out of the car and Toño [her husband] moved the vehicle and the police arrived in a few minutes and didn't allow them to do much.' 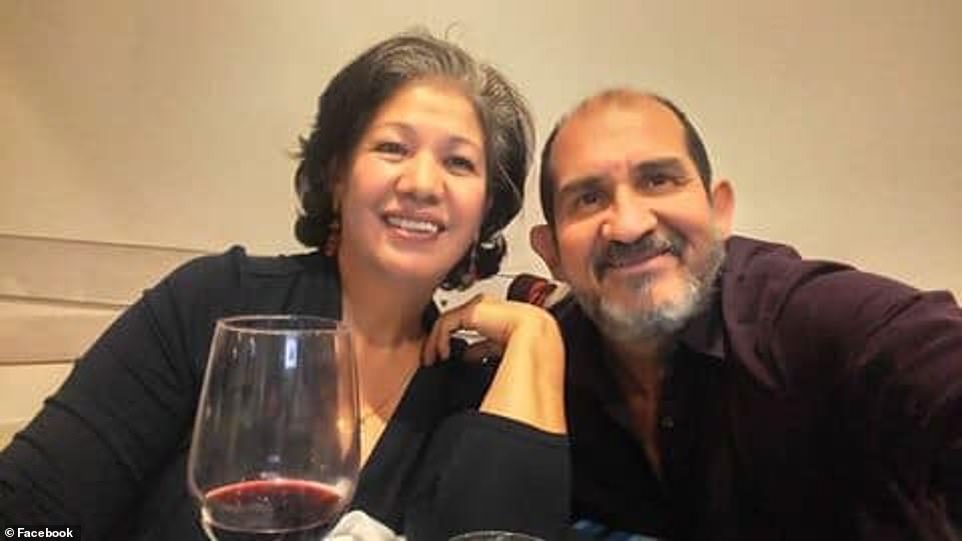 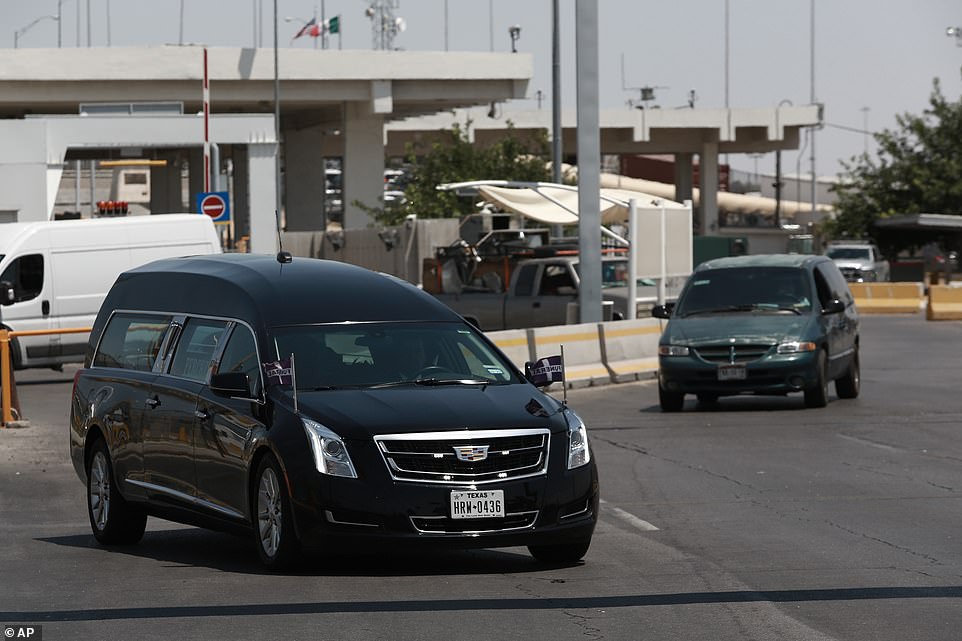