Kanye West's plan to build a futuristic, egalitarian community that bridges low, middle and high-income housing has hit a major roadblock brought about property permits and it could result in the homes being torn down.

Kanye had 4 dome-like prototype structures built on the 300 acres of land he owns in Calabasas. He hopes to create a whole community of new-age homes that break class barriers. As a result of several complaints from the neighbors to the L.A. County Deputy of Public Works, inspectors came out to the property and determined the project violates the building code, they urged kanye to find the permits and if Ye doesn't get the property permits by Sept. 15, the structures must be torn down. 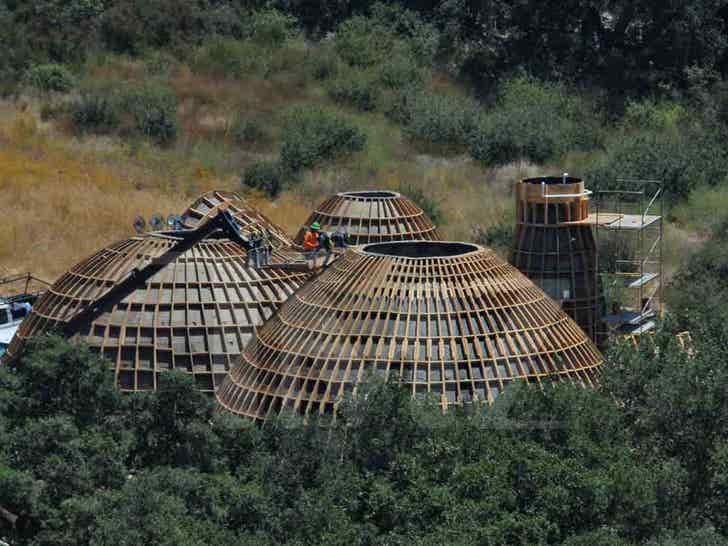 The Dept. got another call from a neighbor a week ago, again complaining of construction noise. The inspector came out again, and saw the domes were sitting atop a concrete foundation. For that and several other reasons, the inspector determined the structures did not appear temporary.  As a result, plans and building permits are required, and Kanye and Co. never applied for them.So, the Dept. of Public Works is now demanding that Kanye and Co. submit plans and get building permits within 45 days, or else the properties are going to be torn down.