Lionel Messi’s latest transfer news has sent the soccer world into a frenzy. As per Spanish journalist, Gerard Romero, Lionel Messi has decided against staying at Paris Saint-Germain.

Lionel Messi, who is under contract with PSG until 2023, is said to have declined to sign a new contract. According to reports, Messi will join his archrival, Cristiano Ronaldo, in Saudi Arabia after Al-Hilal reportedly gave him a $350 million contract.

According to rumours, Messi had verbally agreed to a new contract with PSG management. Messi's crew has indicated that Messi would decide on his future only after the FIFA World Cup in 2022. After guiding Argentina to World Cup triumph in December of last year, everyone assumed Messi would be staying at PSG. However, recent speculations of Messi wishing to leave PSG have both astonished and delighted soccer fans. 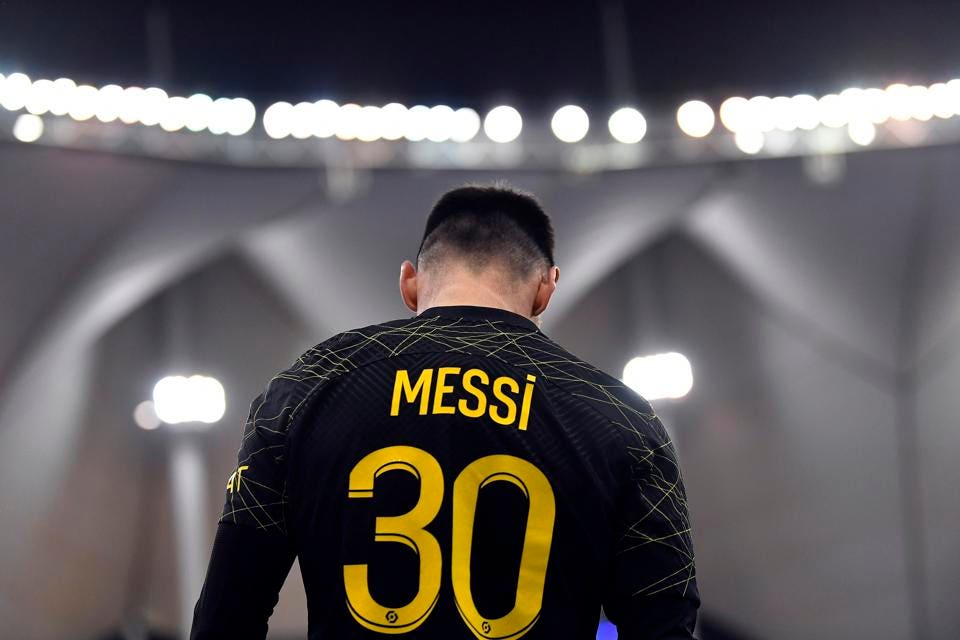 After Ronaldo moved to Al-Nassr, there were also reports that Al-Nassr’s rival club, Al-Hilal, wanted to sign Messi. According to Forbes, Al-Hilal is prepared to offer the seven-time-Ballon d’Or-winner a mammoth $350 million per year deal. If Messi chooses to sign with the Saudi Arabian club, he will top the $210 million per year deal offered to Ronaldo.

Al-Hilal or Barcelona? Where will Lionel Messi go next?

Although there is a possibility of Lionel Messi joining Al-Hilal, fans haven’t ruled out Messi’s return to his former club, Barcelona. Messi left FC Barcelona in 2021 after spending 20 years at the club due to Barcelona’s poor financial condition. Although there were reports of Messi’s relationship souring with the current Barca president, Joan Laporta, fans are excited at the prospect of Messi’s reunion with his boyhood club. 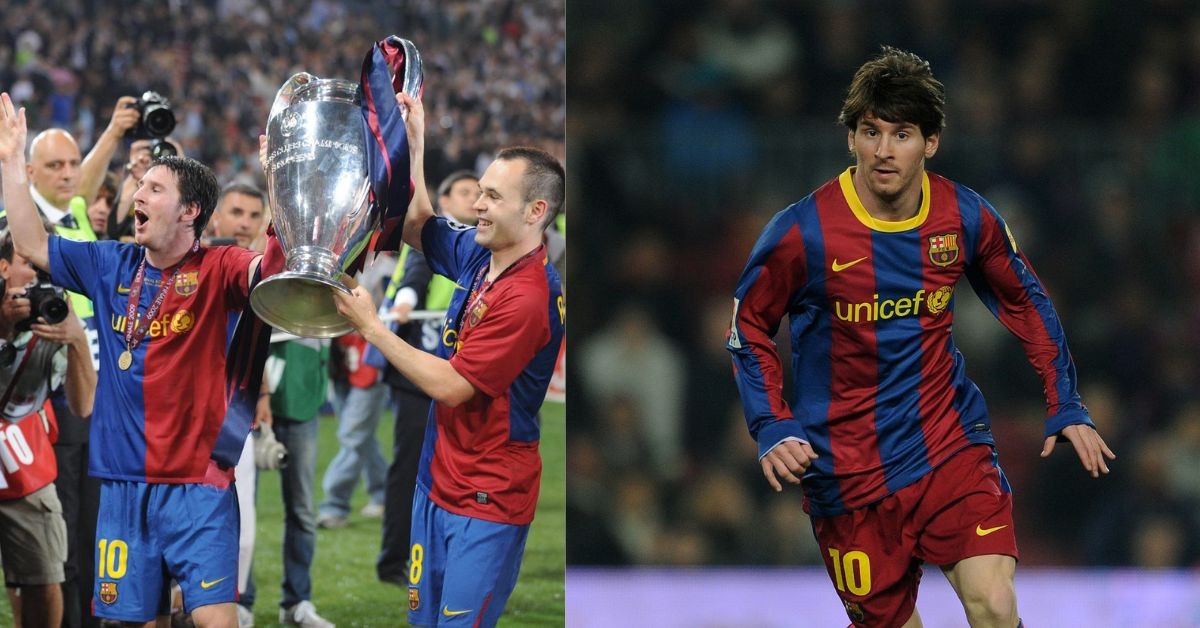 Messi, during his farewell speech, revealed that he desired to come back to Barca in the future. The former Barca talisman said, “I hope that I could come back and be part of this club in any moment, in any way and bring something to help this club being the best and doing the best, being the best of the world.” Even recently, Joan Laporta talked about his desire to see Messi back at Barca. Laporta said, “We would very much like him to come back, but we’ll see.”