Paris Saint-Germain might lose Lionel Messi as he goes to play in the same league as Cristiano Ronaldo.

Argentine 35-year-old Lionel Messi can go to play in the Al-Hilal of Saudi Arabia, according to the Daily Mail.

The player would be the second major player to move to the country after Cristiano Ronaldo went to Al Nassr in recent days, where he was paid a cash deposit and is also the player so far in the world who is paid a lot of money, it is 200 million euros a year.

According to the Daily Mail, Lionel Messi's father is also in charge of finding a team, is in Riyaad, where he went to talk to Al-Hilal officials about being his son. If this is the case, Lionel Messi would be paid more than Cristiano Ronaldo because he would take 245 million euros annually.

Al-Hilal was punished and was not allowed to buy players this first month but wanted to sign Lionel Messi, and he will go there in the seventh month (7). The player last night scored a goal for Paris Saint-Germain after winning the World Cup last month. 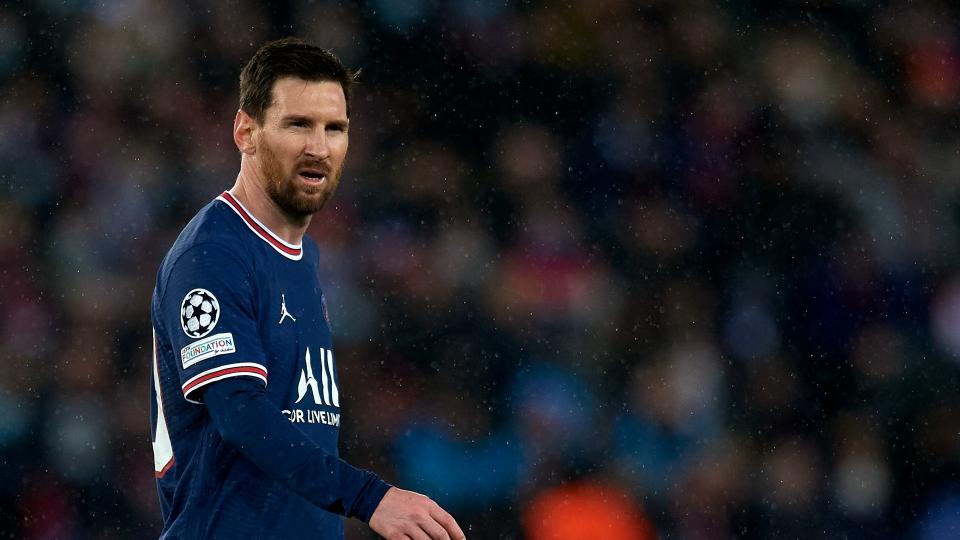