The ceremony of signing the contract took place in BK Arena, this Monday the 27th June 2022. This ceremony was attended by the President of FERWABA Mugwiza Desire and Etienne Saada, the Managing Director of Bralirwa Plc and Vice Chairman of the Board of Directors. 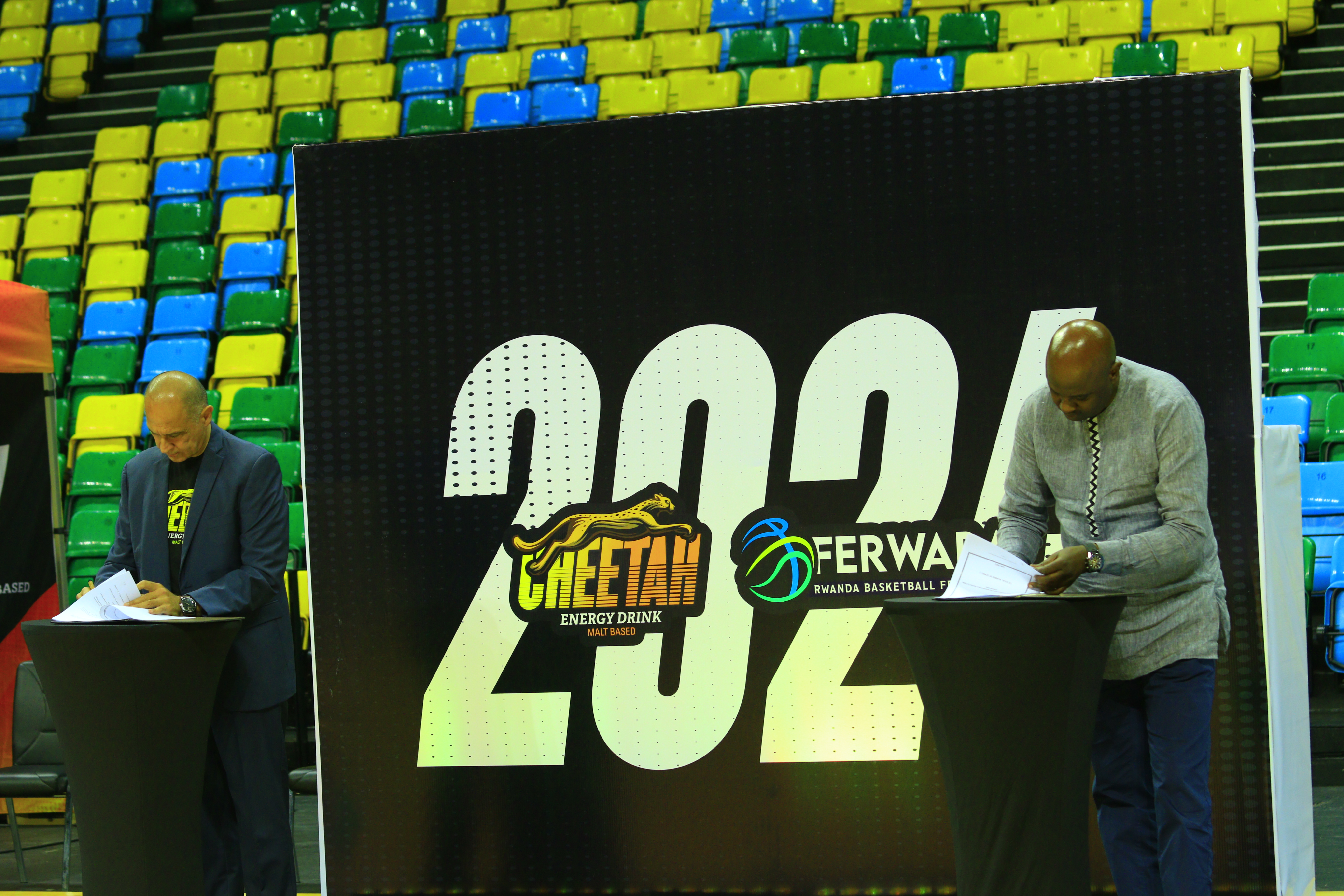 After signing the contract Mugwiza said “The agreements we had will last for three years and will help us to progress our lever of champions either the 1st Division and the 2nd Division. These agreement came at the right timing its more strength coming into our champions and sports. Each year they will be supporting us with Rwf 80 million. And we wish the years of our contract can extend, if you don’t have Bralirwa as a supporter and a partner you won’t find a good one”. 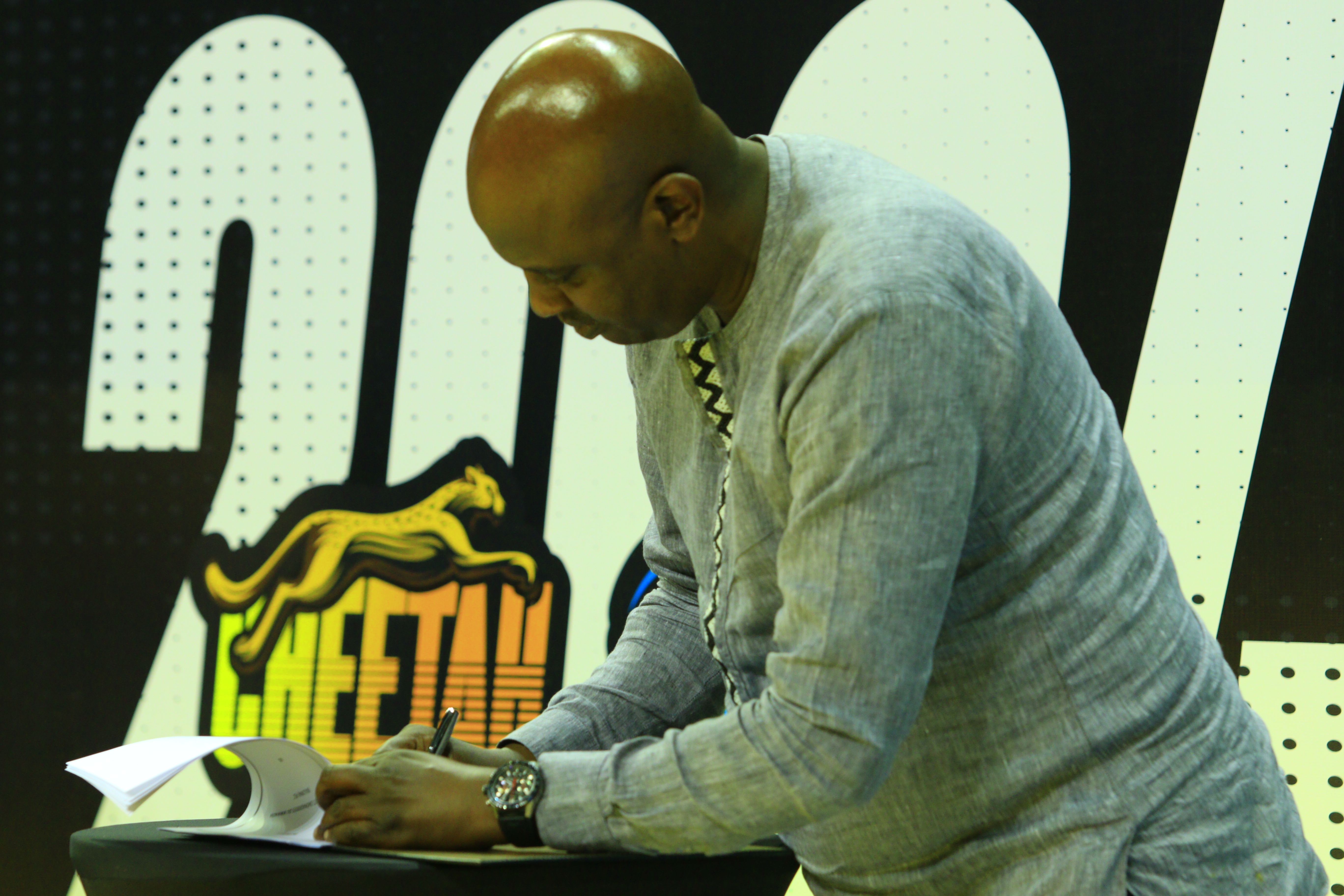 The Managing Director of Bralirwa said the reason they decided to work with FERWABA is because Basketball is included in their goals. He said “When my team mentioned this agreement, I accepted with no hesitation cause Basketball is a a game everyone likes mostly youth, ‘Cheetah’ is an energy drink and the youth is characterized with energy, Rwandan Basketball fulfills what we need in ‘Cheetah’”. 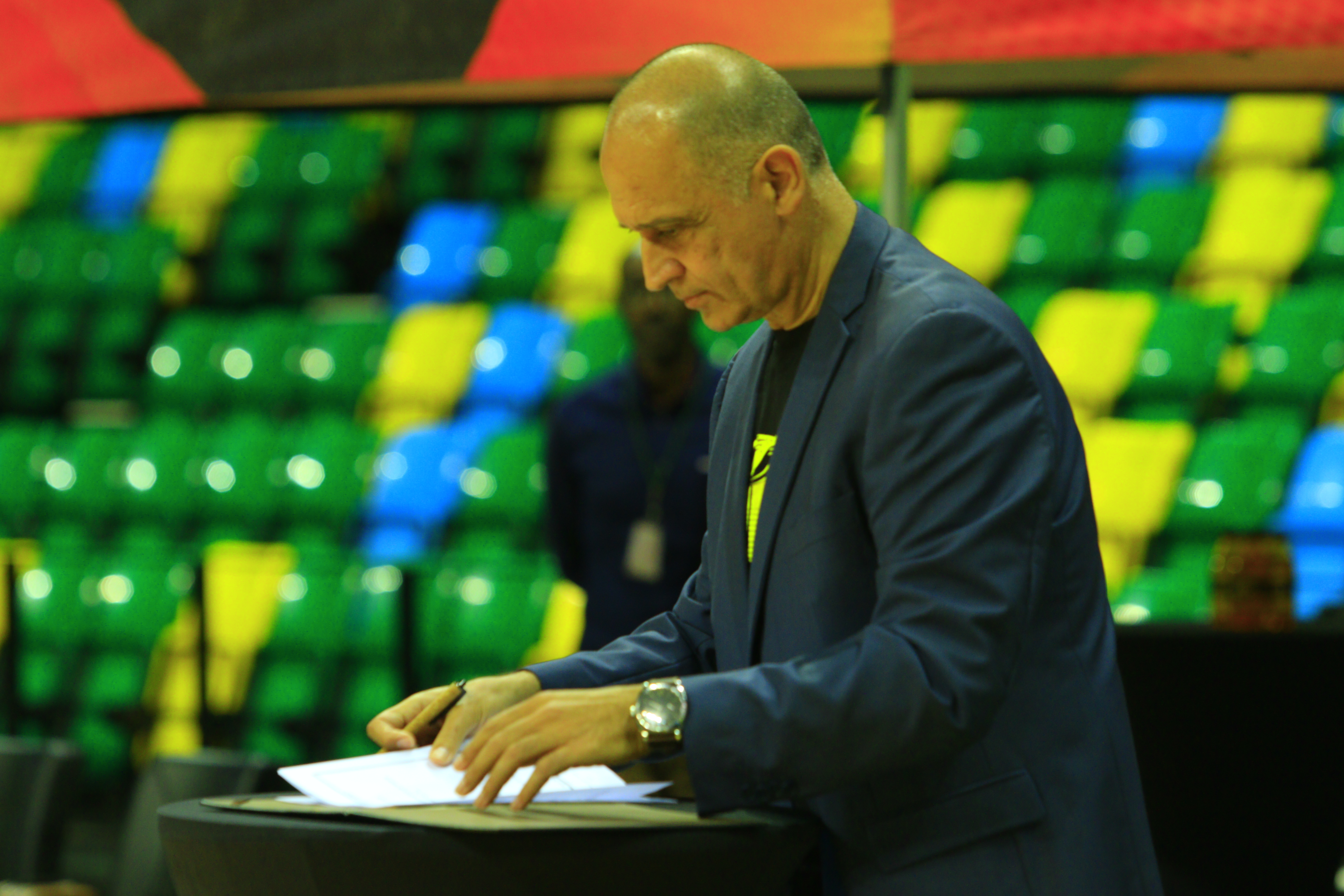