A queen who is carefree. Kim Kardashian is embracing her ex-husband Kanye West's recent marriage to Bianca Censori.

"Happy era," the Kardashians star, 41, captioned a series of photographs of herself wearing torn jeans and a white top on Thursday, January 19. The Skims creator seemed at ease and carefree in the photos, pucker her lips into a kiss in one and tossing her long locks in another. The third image shows Kardashian bending her head to the side and gazing directly at the camera, with her hands and her natural nails resting on her legs. 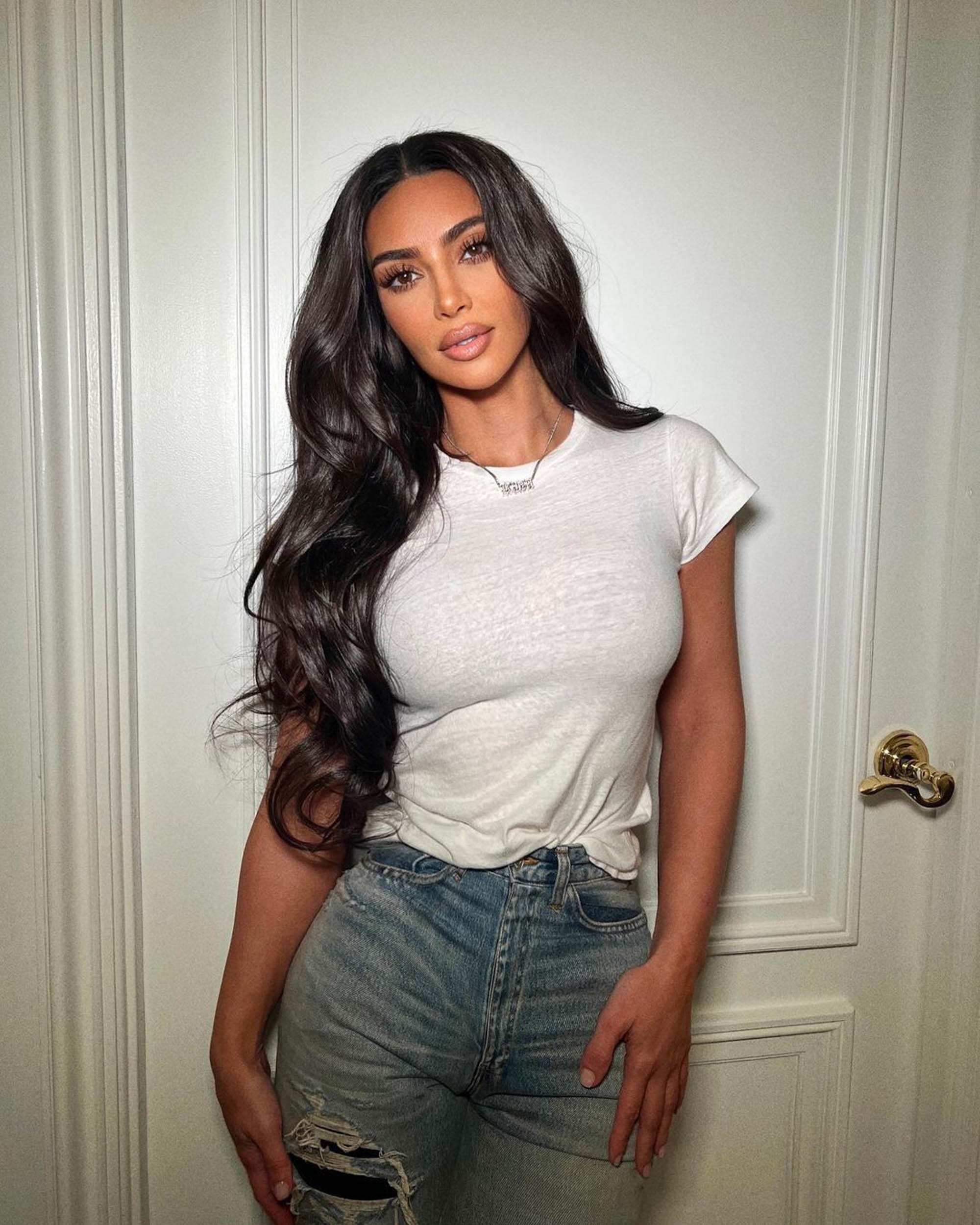 The reality star’s friends and family were quick to praise her positive outlook.

Kylie Jenner replied in the comments section of Kardashian’s post, while Paris Hilton responded with the same emoji.

Emily Ratajkowski — who recently split from Kardashian’s ex-boyfriend Pete Davidson — added an emoticon of hands clapping with her heart-eye smiley. (Kardashian dated Davidson, 29, from October 2021 to August 2022, while Ratajkowski, 31, split from the King of Staten Island star in December 2022 after one month of dating.) 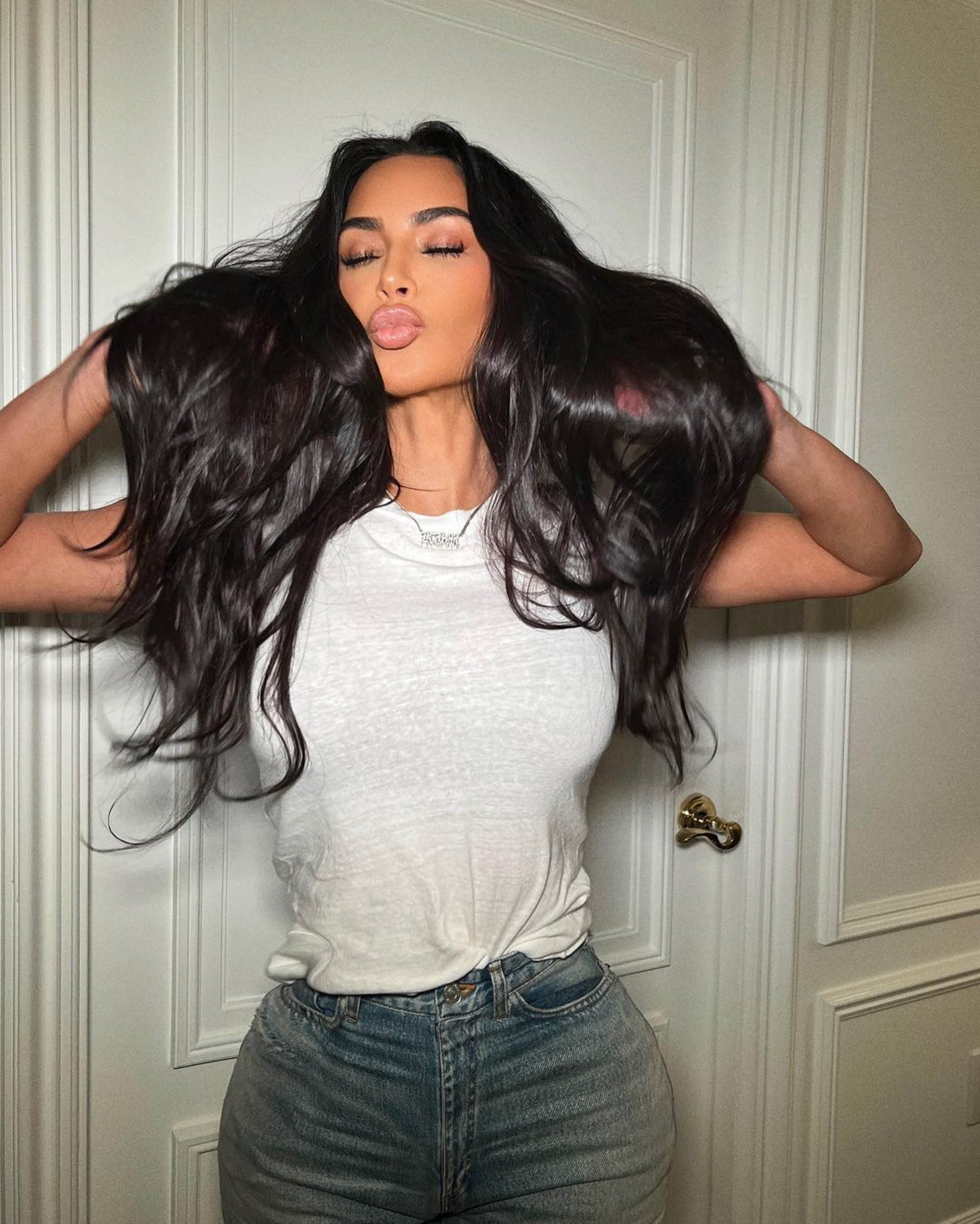 The Keeping Up With the Kardashians alum’s sunny mood comes less than a week after Us Weekly confirmed on Friday, January 13, that West, 45, and Censori, 27, recently held “a small marriage ceremony.”

“Friends don’t know if it’s legal, but it’s very real to them,” the source exclusively told Us about the union between the “Gold Digger” rapper and the Yeezy architectural designer. 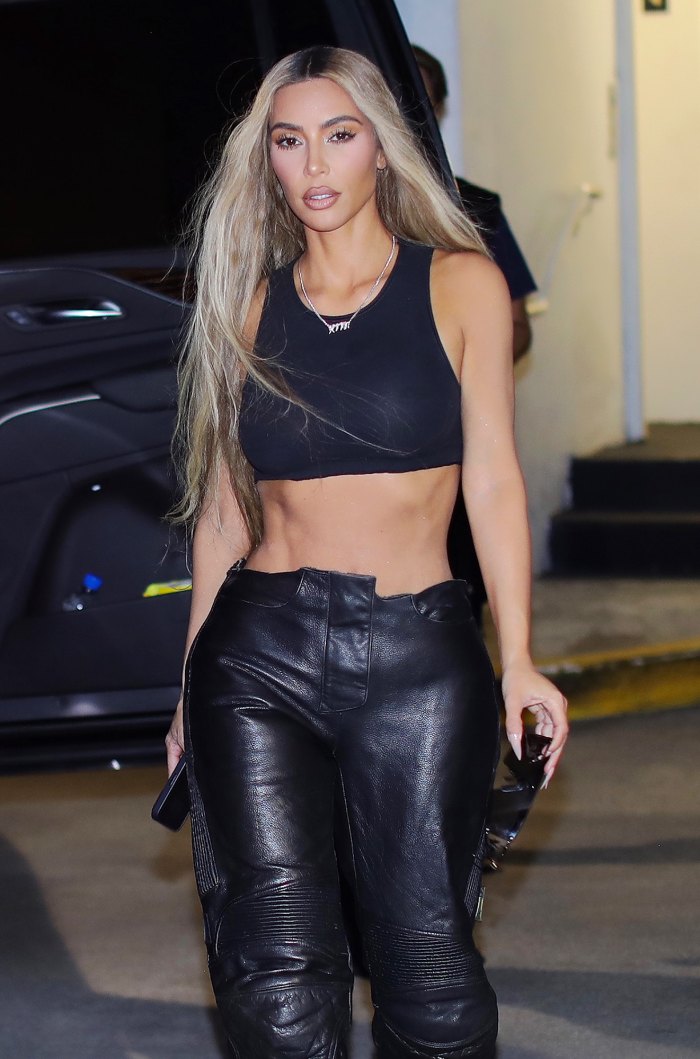