Portugal player Cristiano Ronaldo, who recently split from Manchester United, was suspended 2 games in the UK, due to breaking a fan's phone.

Ronaldo, whose contract Manchester United terminated this week, will serve his ban once he signs with a new team

Soccer superstar Cristiano Ronaldo and Manchester United announced their "mutual agreement" to part ways this week. There was a fair share of drama during his time with the Red Devils -- including a phone incident with a fan that Ronaldo will be paying for with his new club. 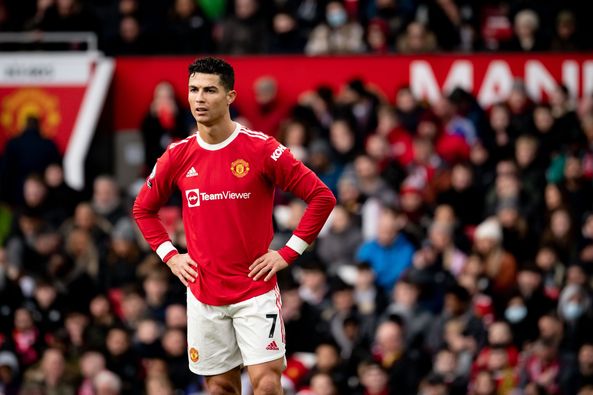 Following a 1-0 loss at Everton in April, Ronaldo was leaving the pitch and entering the tunnel when he spotted a 14-year-old spectator who seemed to be recording him with a cellphone. Ronaldo, who was limping after suffering a leg injury during the match, then smacked the phone out of the teenager's hand before walking away. That loss was tough for United as the Red Devils were trying to finish the season in the top four, and Everton was in danger of relegation. 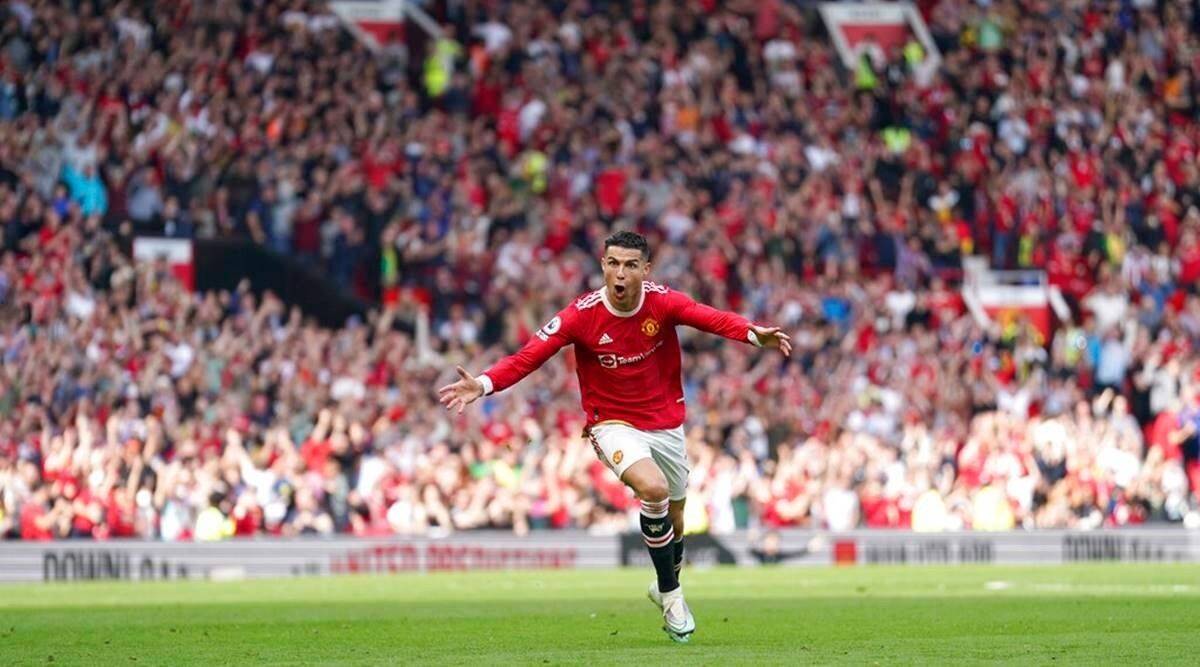 The FA released a statement on Wednesday saying that Ronaldo has been suspended for two matches because of the incident, and he will be serving that suspension when he finds a new club. The ban, even though the FA handed it out, will apply to any country governed by FIFA regulations. Ronaldo was also fined £50,000, which is around $60,265.

"The forward admitted that his conduct after the final whistle of the Premier League game between Manchester United FC and Everton FC on Saturday 9 April 2022 was improper," reads the FA's official statement. "An independent Regulatory Commission found that his conduct was both improper and violent during a subsequent hearing, and imposed these sanctions." 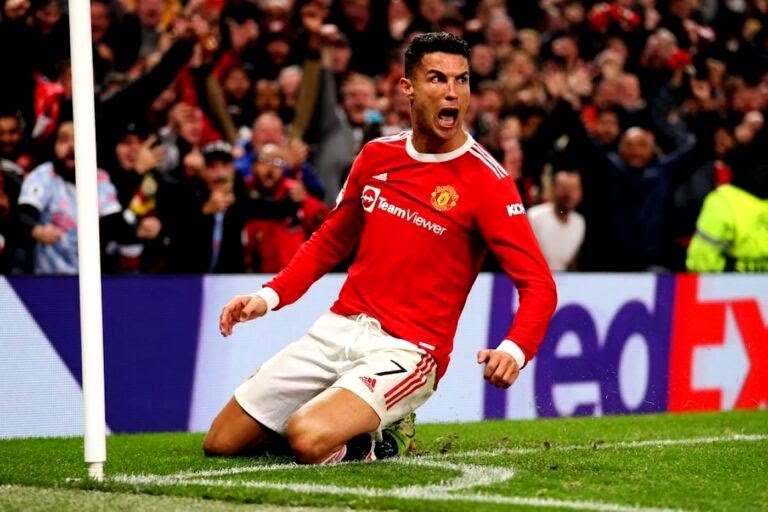 The document released by the FA says the teenager's mother reported being "disgusted and shocked." Ronaldo's personal assistant soon reached out to the family.

"He wanted to sort this out of the media and courts," reads the mother's statement on the report.

The teenager's mother also said she later received a text with Ronaldo's personal number inviting her to contact him if there was anything he could do.