This year's theme was 'Opportunities in the age of uncertainty'. Her Excellency discussed Unity and Reconciliation amongst Rwandan after the horrific 1994 genocide.

Mrs. Kagame started by thanking the Government of Montenegro and the Global Citizen Forum, for the invitation to join a gathering that illustrates the limitless power of humankind, when the world decide to come together, and act as one

In her speech delivered to more than 100 participants, Mrs. Jeannette Kagame elaborated on the long way to unity and reconciliation amongst Rwandans.

Citing a Rwandan example, she described what happened in Rwanda (Genocide against Tutsi) as a lesson which taught Rwandan just how far, ugly, damaging, and fatal, fabricated fears and perceived threats could be 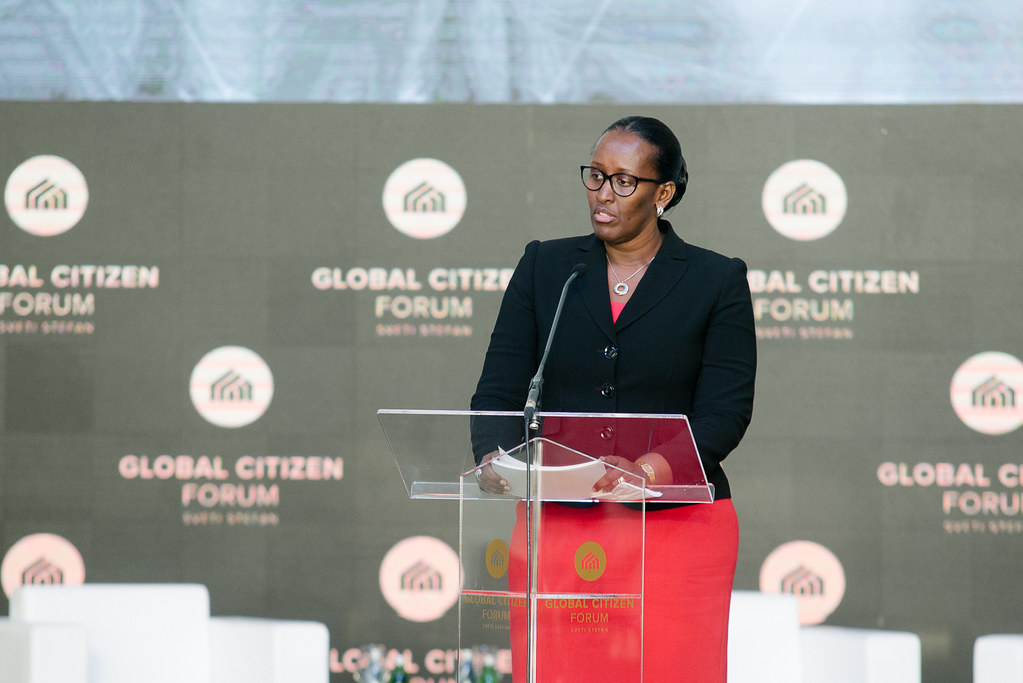 Talking about colonial and post-colonial Rwanda, she said that the guiding principle of the carefully crafted propaganda was to create suspicion and hatred so as to pit groups against one other. This eventually led to the Genocide against the Tutsi in 1994 which cost over a million lives and left raped widows and orphans.

'One million lives were brutally cut short, through a hateful wave of killings that would mark the psyche of our nation for generations to come.  Hundreds of thousands of women were viciously raped, and subsequently infected with HIV/AIDS; while 50,000 widows and 75,000 orphans survived the tragedy.  The physical wounds have since healed, but the emotional scars still linger' said Mrs. Kagame

Talking about how far Rwanda has reached in recovering, Mrs. Kagame said that Rwandans, cultivated the mindset, that they jointly owned their future, and the path leading to it. She also discussed the role of traditions-inspired courts called ‘Gacaca' and 'Ndi Umunyarwanda' program which played a role in reconciliation.

The Global Citizen Forum is a two day event, attended by global leaders, industry visionaries, entrepreneurs, as well as celebrities, and is being held under the theme: Global Citizenship - Opportunities in the Age of Uncertainty 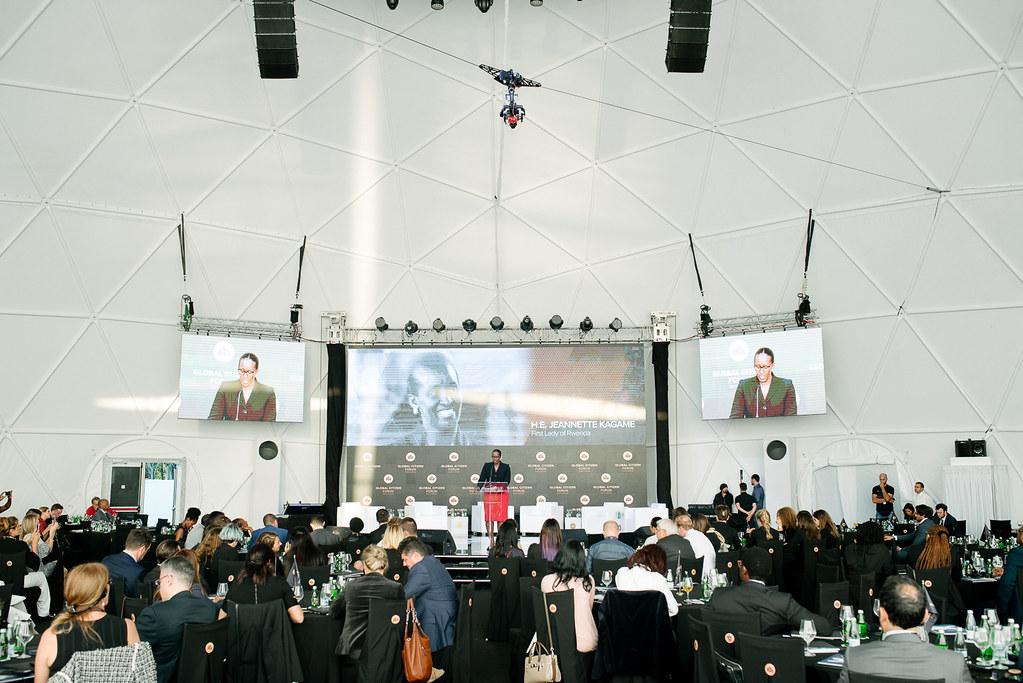 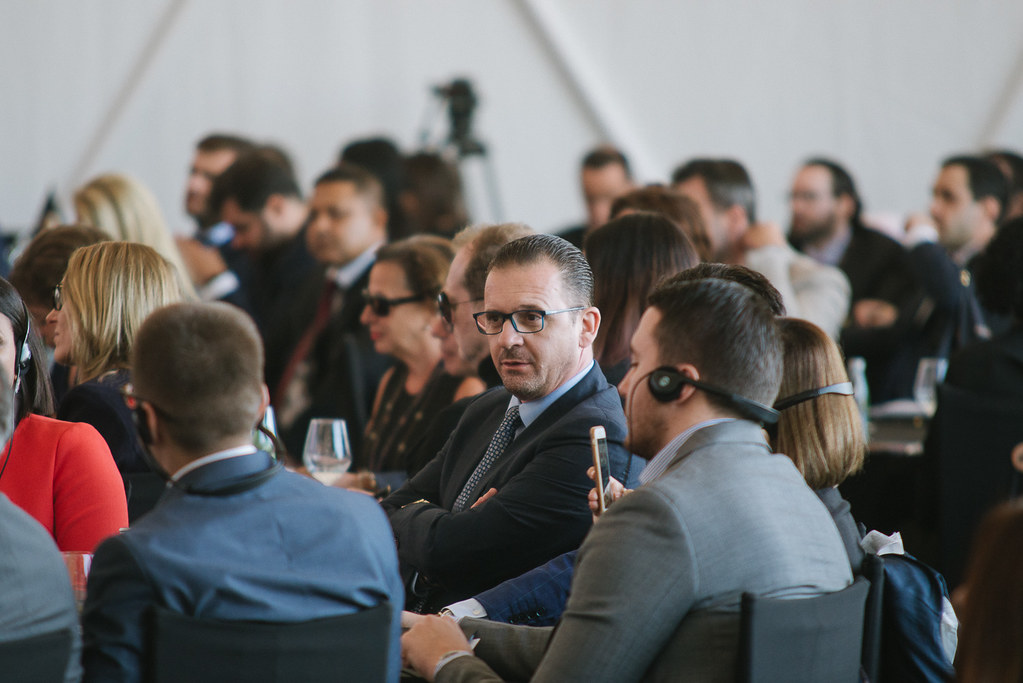 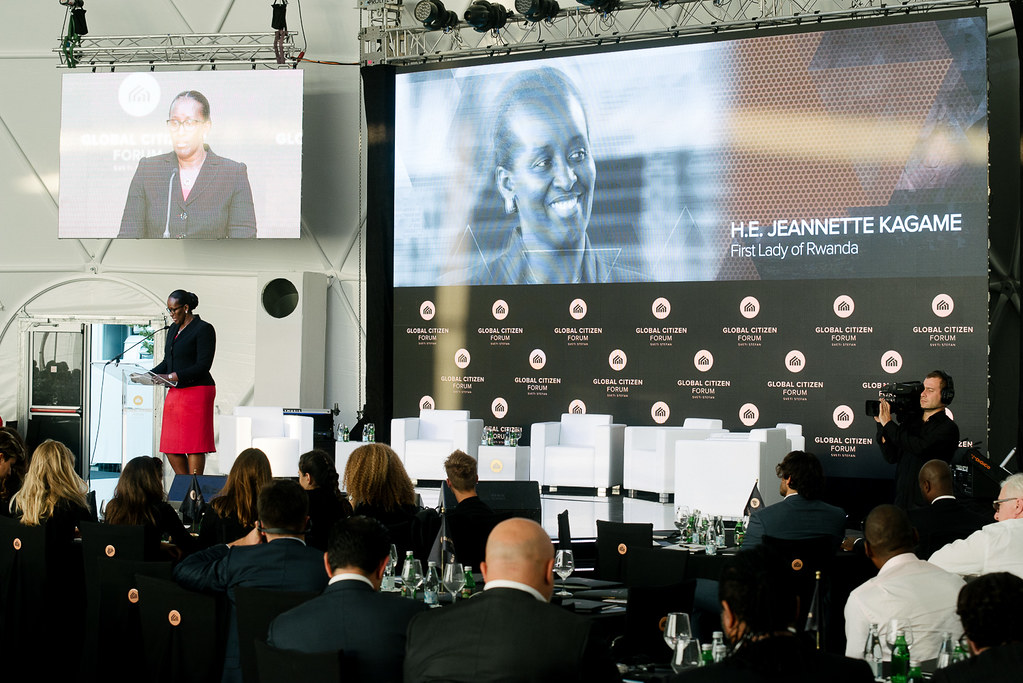 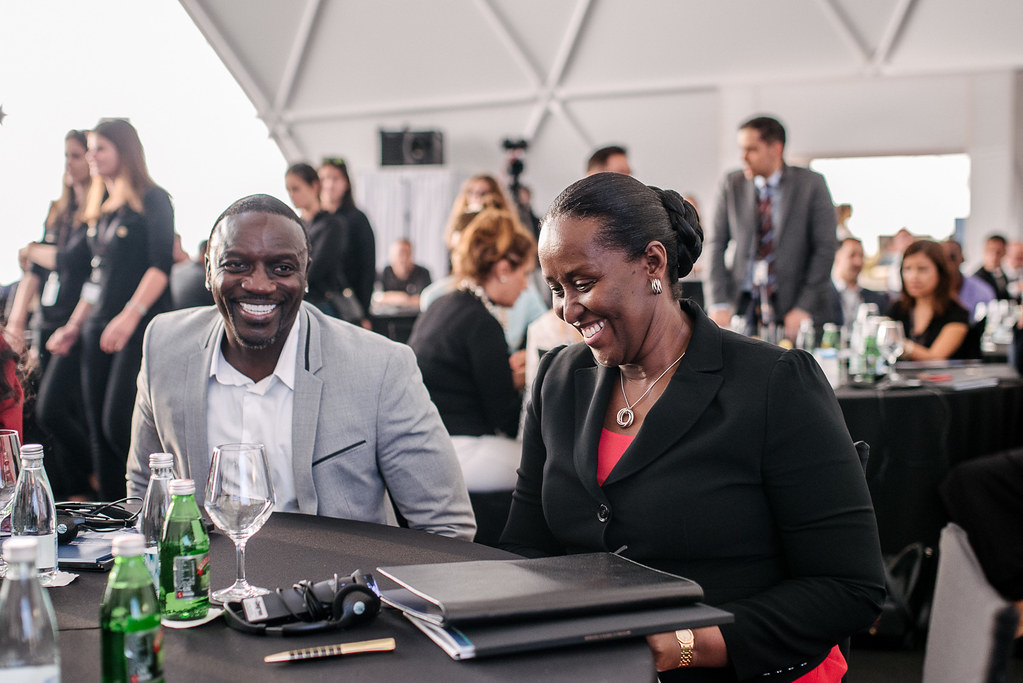