Ms. Mukanza Salima was once again praised and featured in the hearts of many, after last night as the first African woman to be refereeing in the final of the World Cup.

Salima, 34-years-old Rwandan official, was the fourth referee in the team D big match, the French team beat Australia 4-1, she guided the replacement of the players and the completion of the additional minutes.

In front of 40,875 fans who had gathered at Al Janoub Stadium, Salima appeared quietly as usual, where she exchanged frequent signs showing players who had to leave the game and those to replace them and minutes added to both parts of the game.

In the French-Australia match, each team replaced 5 players, 45 minutes of the first half added 6 minutes and the usual 90 minutes of the game were added 8 minutes.

After the game, Salima was praised by many including the African Football Association CAF, FERWAFA, various celebrities including entrepreneurs, great journalists, and many others.

On the CAF website, they said, “Salima Mukanka continues to make us proud. She was the first woman to officiate at the total energies AFCON, and the first African woman to be feature at the FIFA World Cup.'' 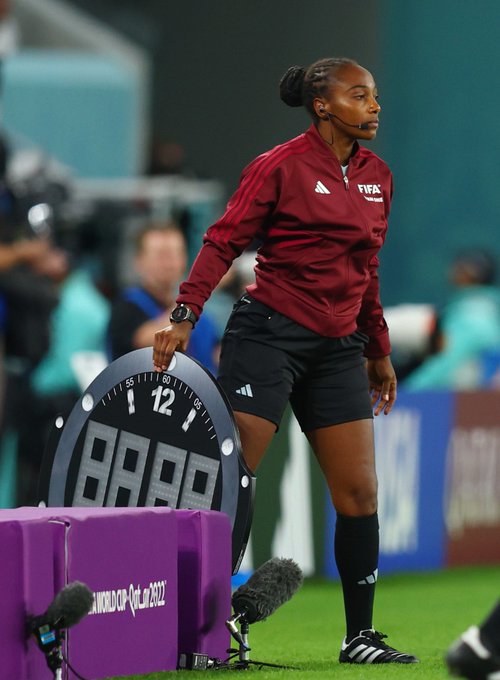 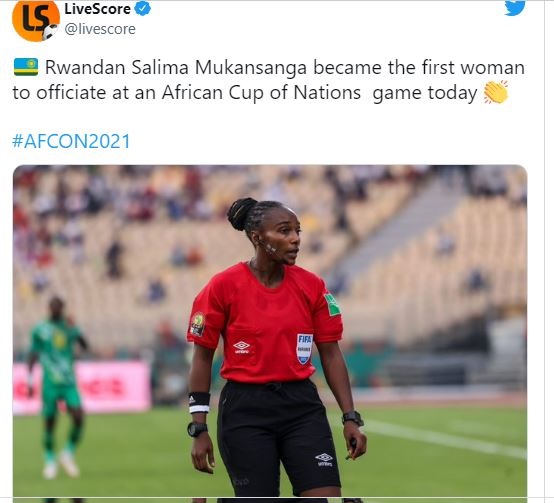 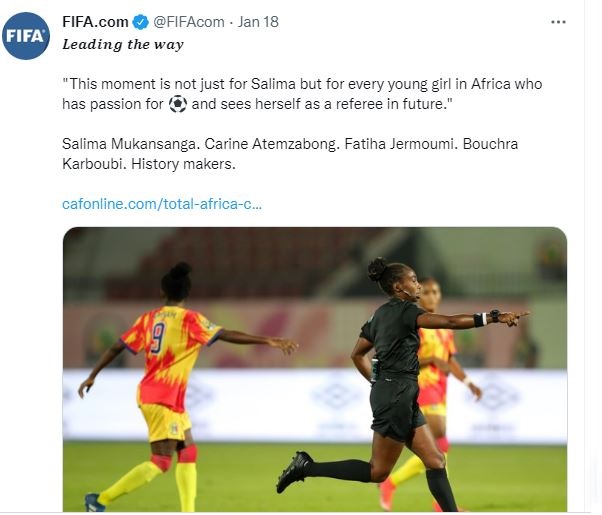 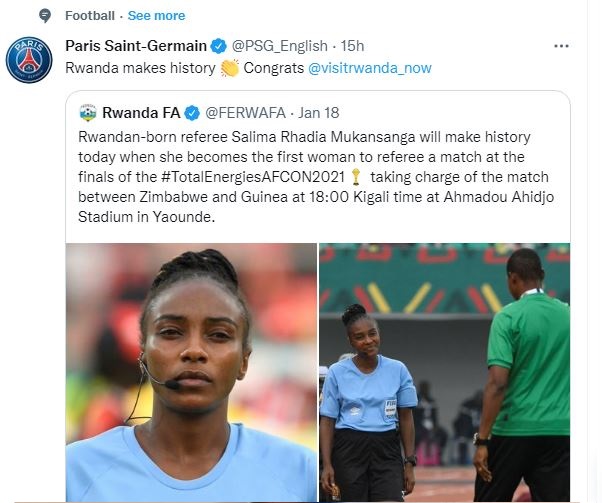 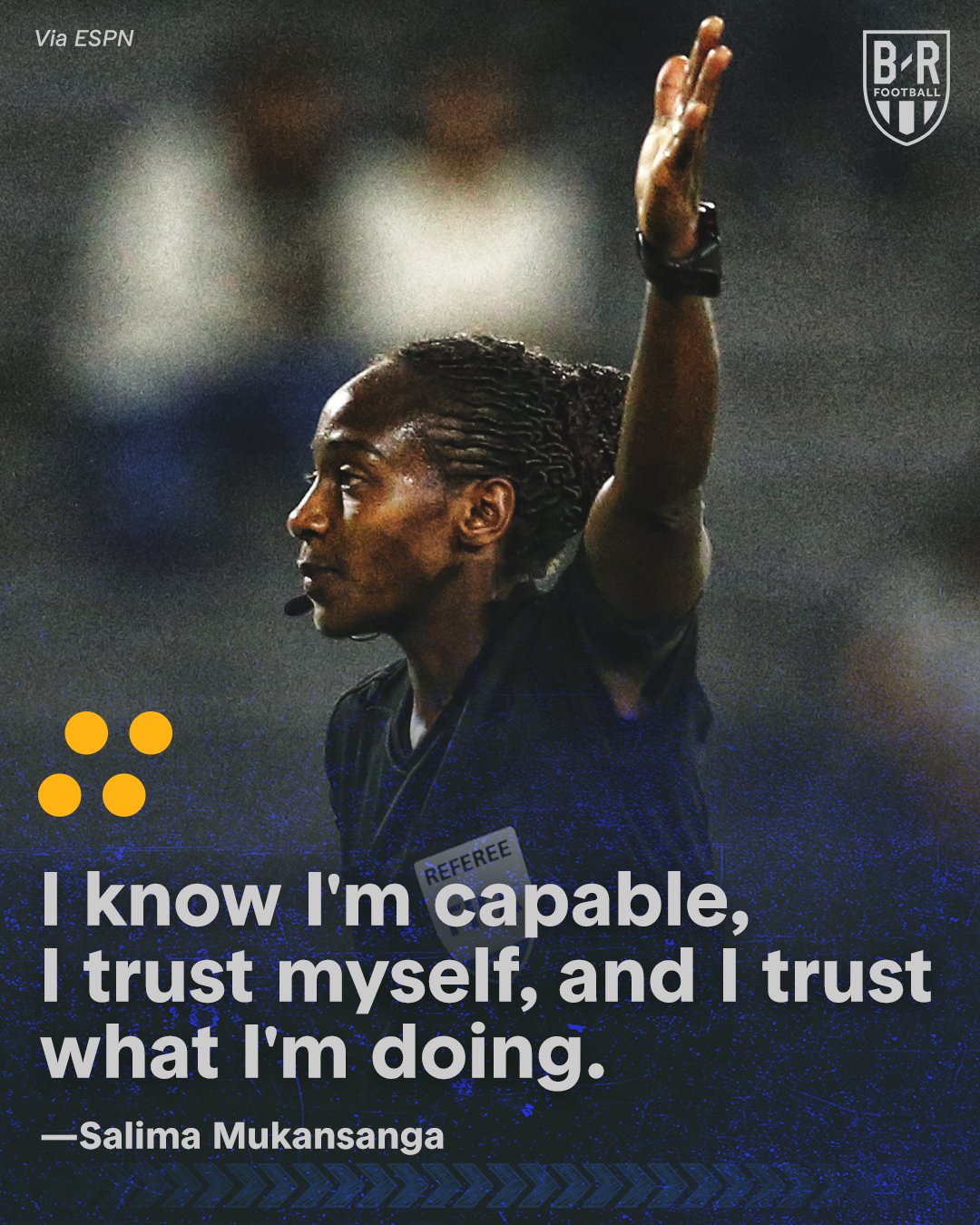