Stadium 974 is one of the 8 World Cup hosts in Qatar which will start on the 20th of this month.

Builder Fenwick Iribarren was the one who provided a blueprint for this stadium that is expected to host about 7 games in the World Cup.

The reason for building this stadium in containers

As the construction of stadiums that would receive the world cup games were taking place they imported many things through containers, the containers became many in the city of Doha so they started asking themselves what to do with them

Without hesitation, Fenwick immediately put out a master plan outside and the builders started building this stadium. The one who was in charge of the construction of the stadium said it was one of the most modern buildings and used a 40% water level compared to the water they would use when built in the form of conventional cement. The 974 Stadium hosted the first international game on November 30, 2021, when the Arab League met Syria in the Arab Cup.

It is expected that it will be demolished after the World Cup Games and some of its components will be transported to the Maldonado Stadium in Uruguay if the country will be allowed to host the 2030 World Cup. 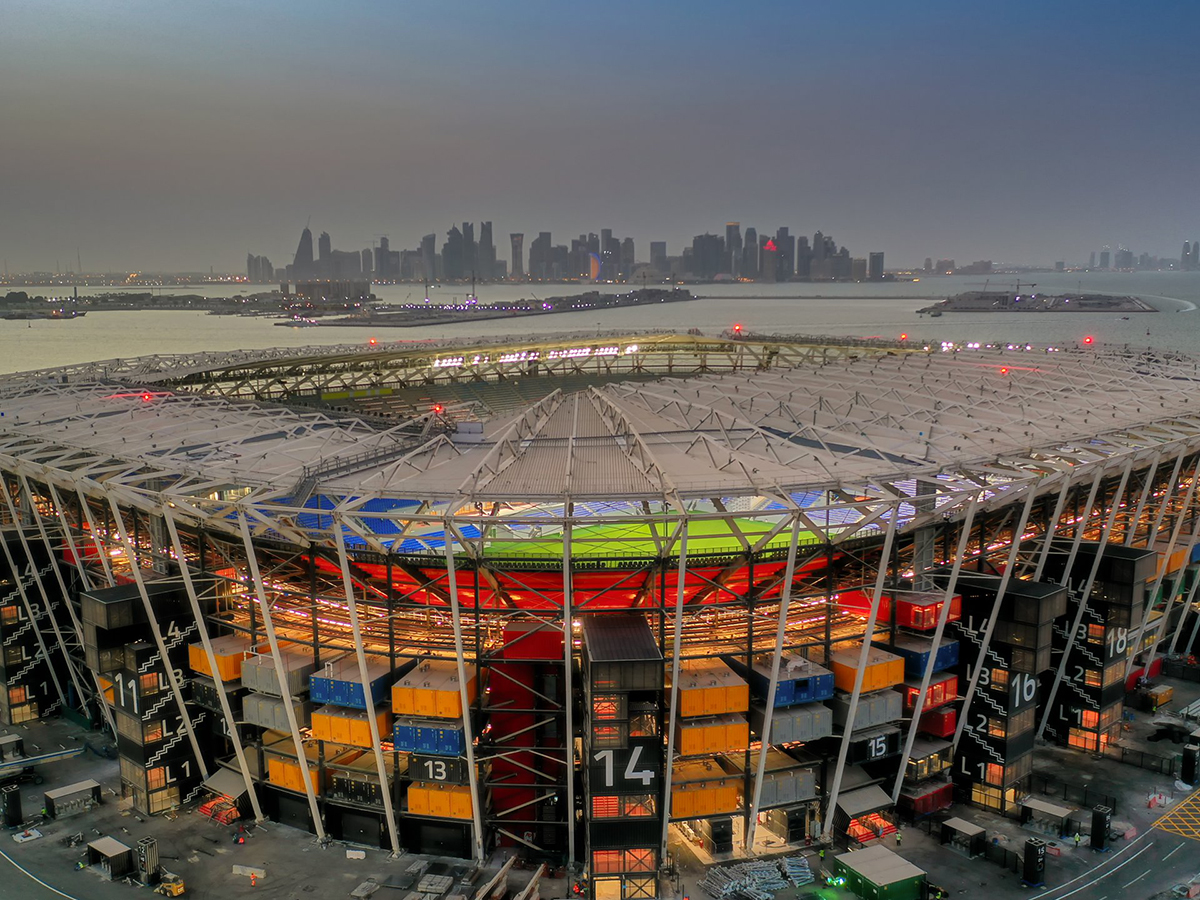 The World Cup Games this stadium will host

The 974 Stadium will host 7 games during the World Cup including one of 1/8. 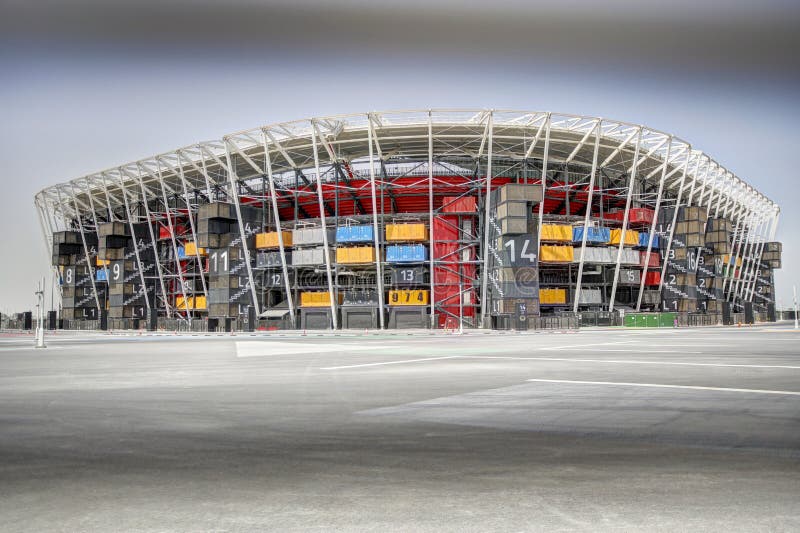 On November 30 this stadium will host a game in the H group that will connect Polland and Argentina. On December 2, the 974 stadium will host the final group match between the G Serbia v Switzerland team. As of December 5, which received the 1/8 game, and then its work will be over.