The Avance Media Center released the list on Tuesday, November 1, 2022. It is visible to women in various sectors, the private sector, celebrities in music, the owners of the institutions they lead, diplomacy, human life activists, and more.

Advance Media usually makes the same list every year. It explains that this list of 100 women is a collection of many who have researched, primarily based on women who are thriving and opening their institutions, those in the administration, and others on the horn in making decisions whether in their country or at the international level.

The center is well known for its corporate advocacy. It says it puts someone on this list based on: On his effort in sharing with others the knowledge she has, courage to take the first step, being in front of others in decision-making, and with a good reputation in the work he does, and so on.

Another woman on the list is Ingabire Paula already the Minister of Technology and Innovation. There is also Dr. Monique Nsanzabaganwa, the vice president of the African Union, whose headquarters are in Addis Ababa in Ethiopia.

The musicians on the list are the singer in the songs of worship and praise for God Osinachi Kalu Okoro Egbu [Sinach] ranked 85th.

There is also a comedian from Uganda, Anne Kansiime who recently was in Kigali. She is ranked 10th on the list. And she is considered the queen of comedy in Africa.

Nigeria Oyinkansola Sarah Aderibigbe is a popular musician and Ayra Starr known for her song ‘Rush’. The girl started modeling at the age of 16. He is in 15th place.

There is also a Nigeria Temilade Openiyi [Tems] known in songs such as ‘Damages’, ‘Higher’ and others. She is in 87th place. 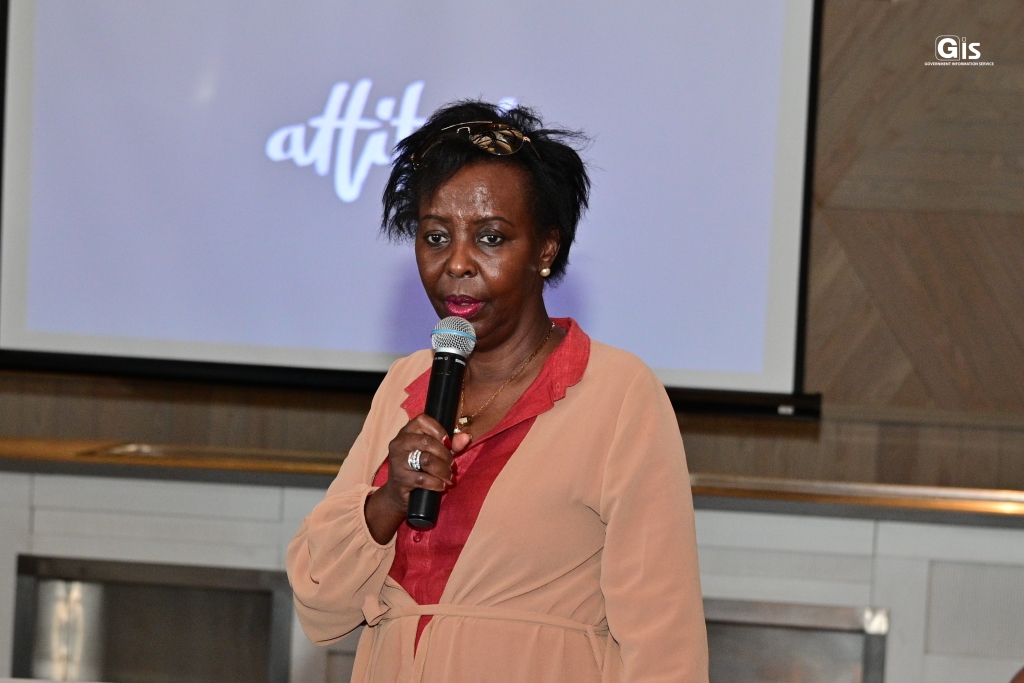 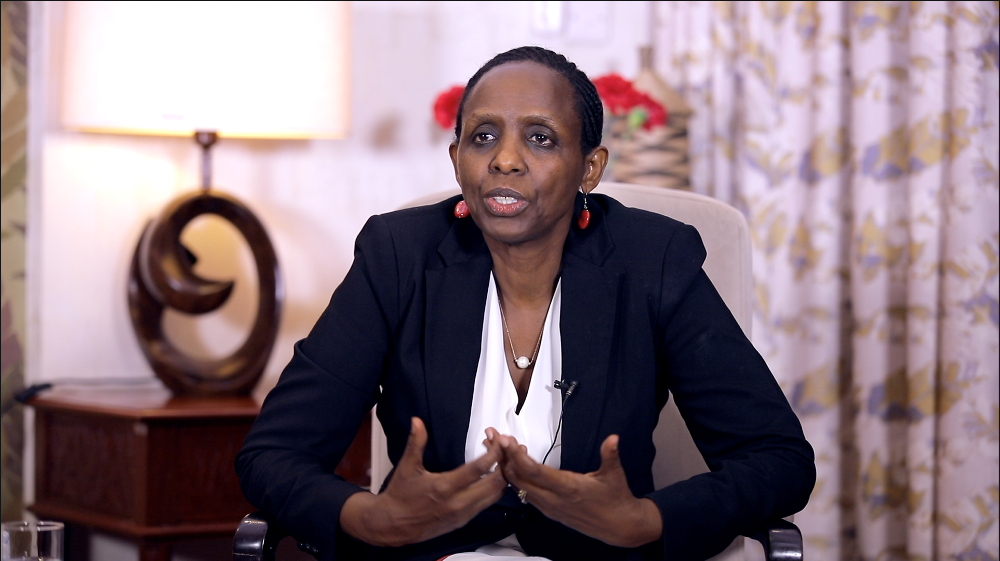 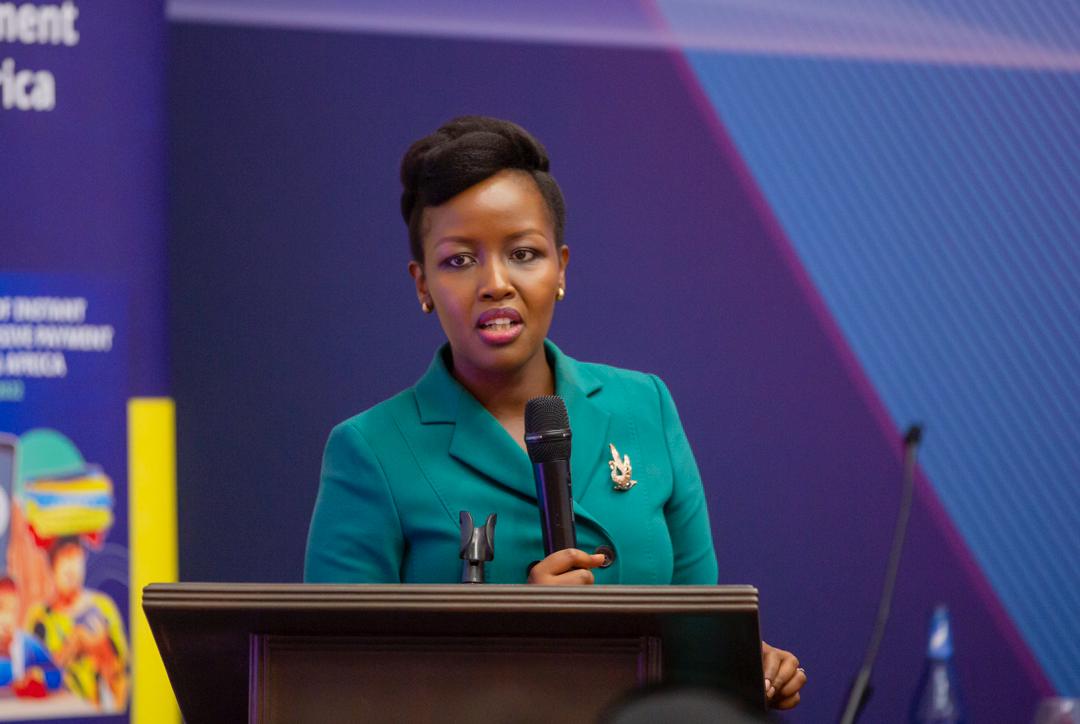 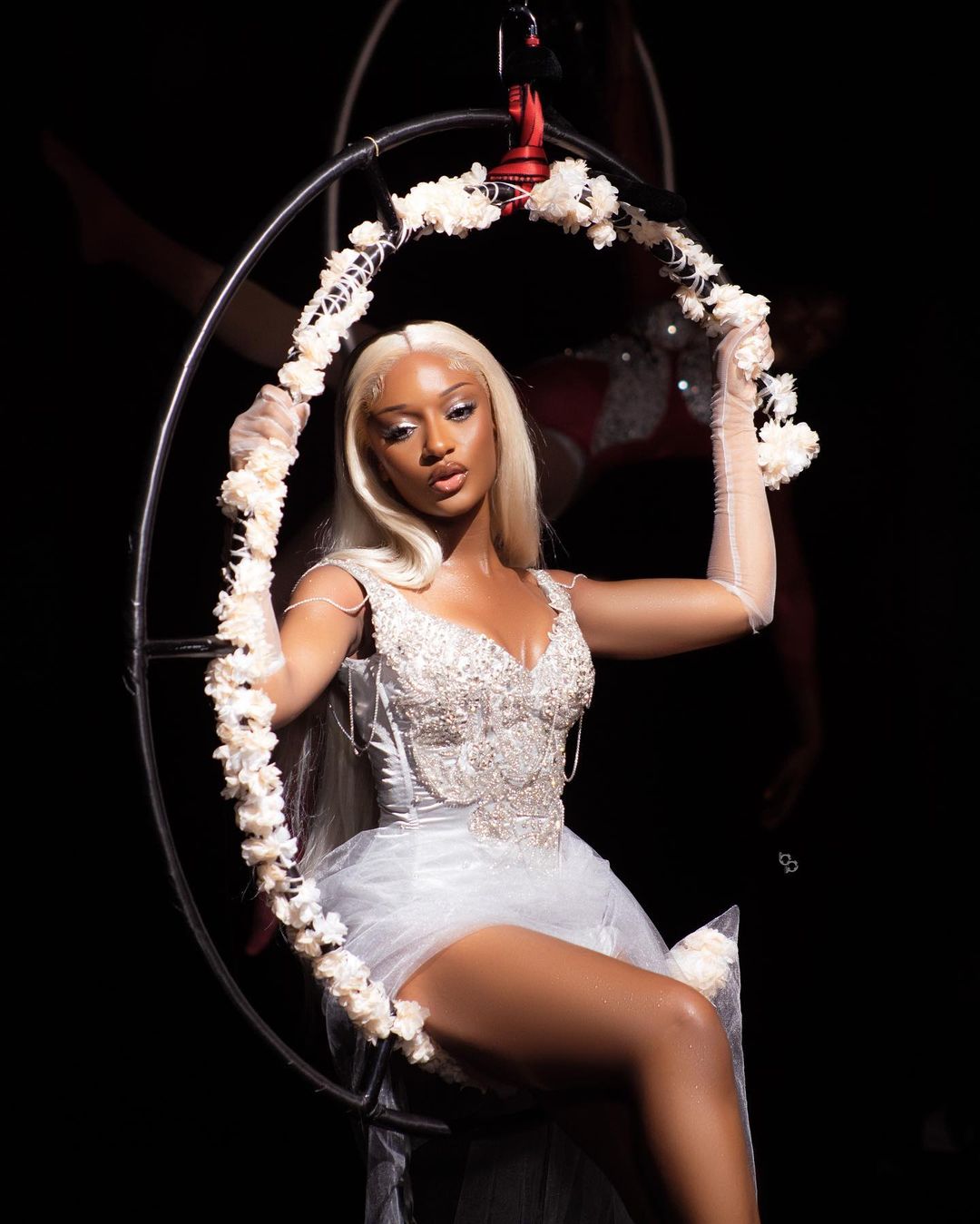 Ayra Starr has been released on the list too 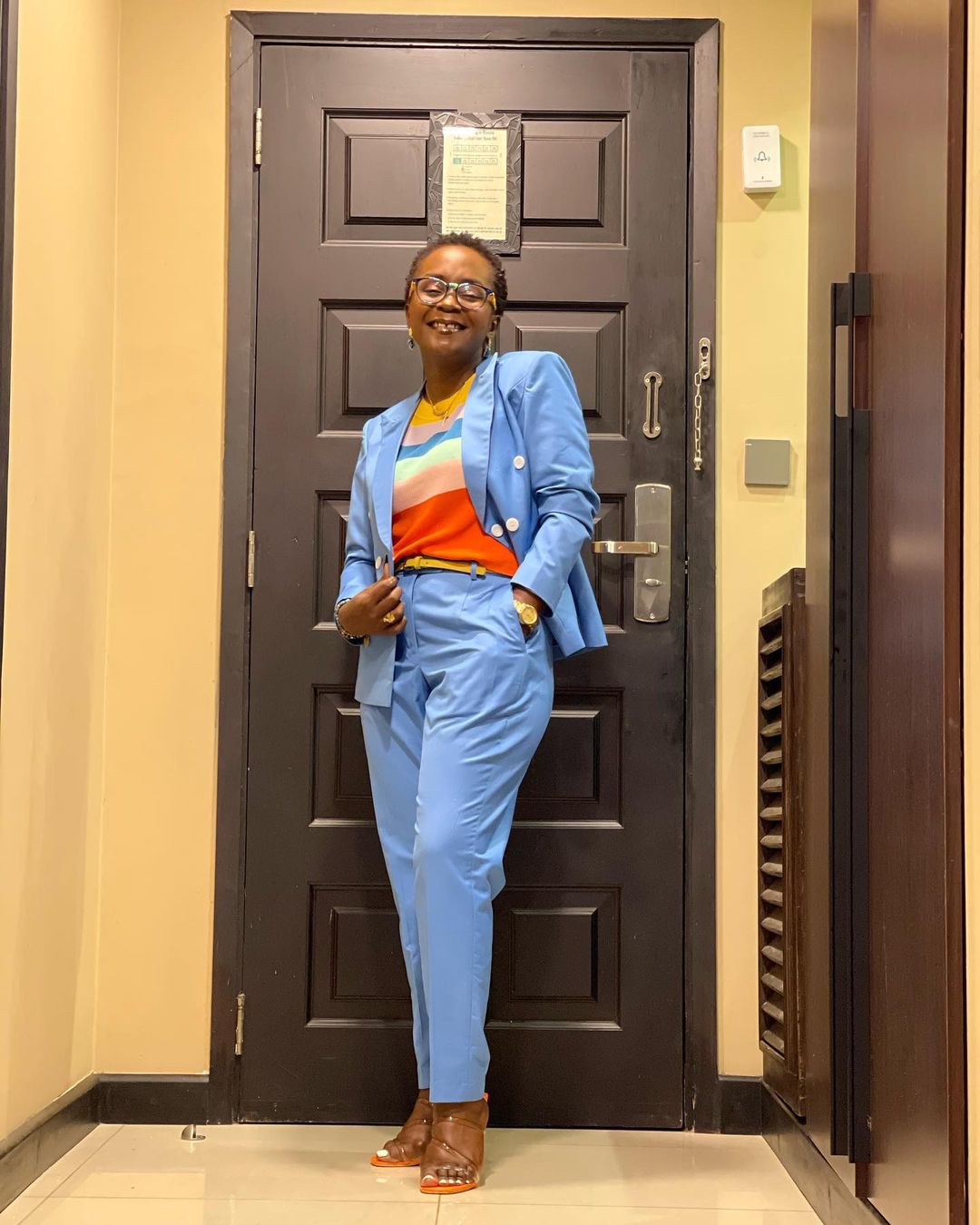 Anne Kansiime, a Ugandan comedian who is one of the most influential women in Africa 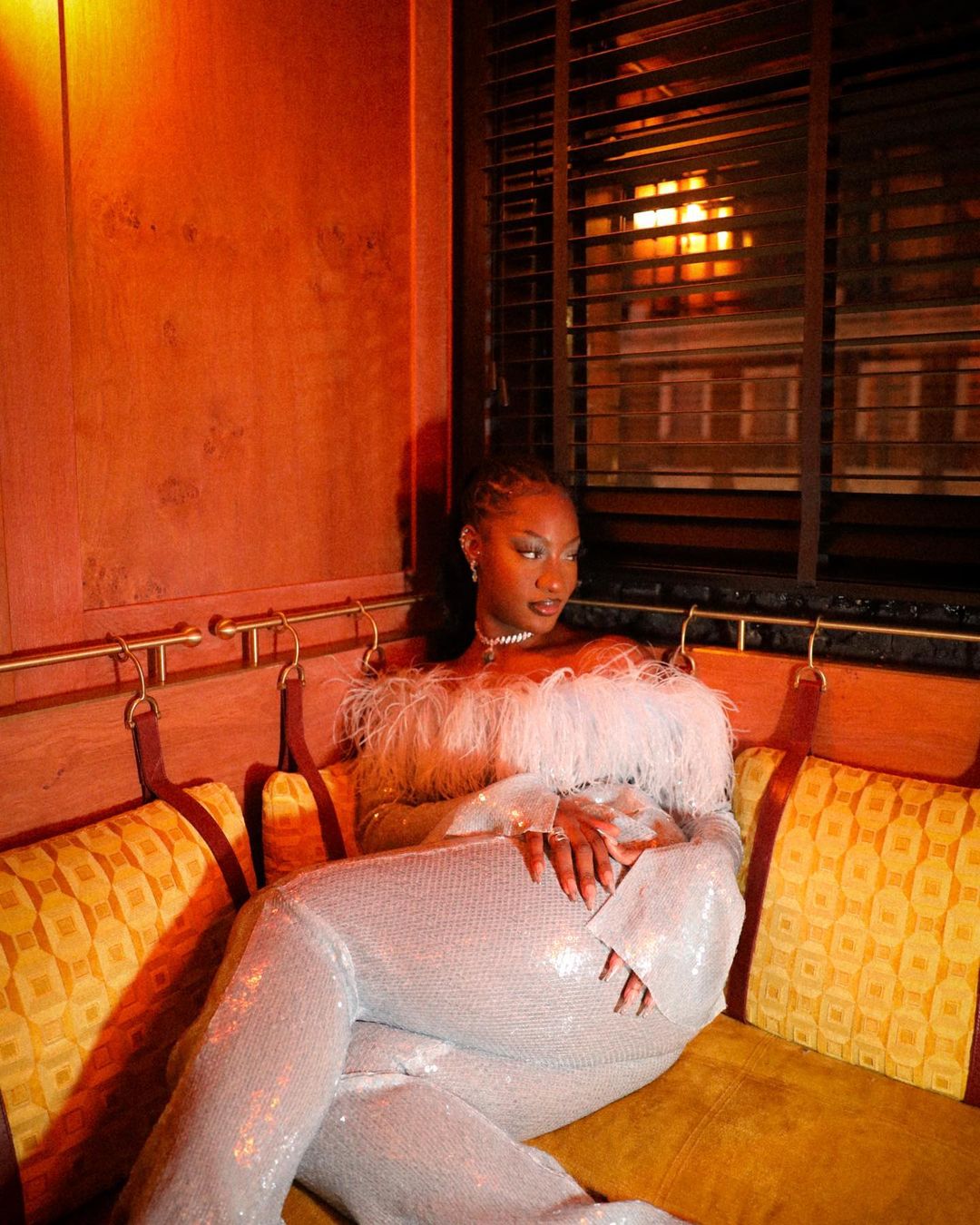 King Charles put on the market the horses inherited by Queen Elizabeth...