Congo: A pastor brought Ebola in DRC eastern city of Goma that borders with Rwanda

The Democratic Republic of Congo has confirmed the first case of Ebola in the eastern city of Goma, home to more than a million people. The health ministry confirmed that a pastor tested positive for the virus in a centre in Goma after arriving there by bus on Sunday.

The pastor travelled 200 km (125 miles) to Goma by bus from Butembo, where he had been with people with Ebola. It is said that the bus driver and 18 other passengers would be vaccinated on Monday.

The health ministry said in a statement: "Due to the speed with which the patient was identified and isolated, as well as the identification of all passengers from Butembo, the risk of spreading to the rest of the city of Goma remains low." 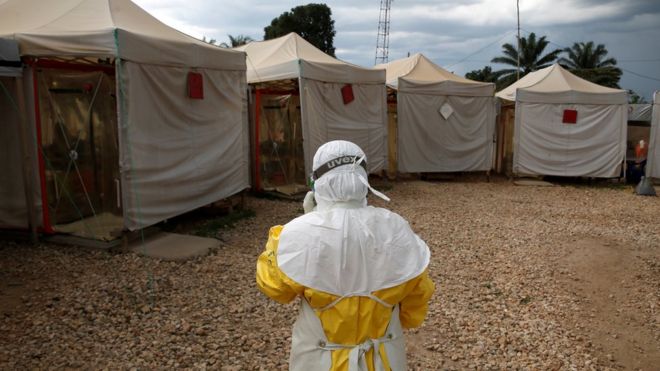 a pastor infects Congo's eastern city of Goma with Ebola

Goma's health ministry has been preparing for an outbreak. In November last year, it launched preparation and response activities. Three thousand health workers in the city have already been vaccinated.