As the Rwandan Global Top Model goes a long way in the internet election, the girl Diane Ngabonziza is in the forefront of the vote.

Recently according to the records on 24, January Diane Ngabonziza with a number 38 is the on top of the lead with 3,421 votes

Followed by Laura Sarah number 29 with 3,218 votes, Rosine Bamurange comes in third place she is number 53 with 1,892 votes, Keylan Mucyo comes in fourth place he is number 71 with 1,254 votes, and then Marie Benigne Nsanzimana with number 30 has 825 votes. Those are the top five in Rwanda’s Global top model for now.

Ndekwe Paulette the Embrace Africa representative, is the one preparing the event, told InyaRwanda that by selecting 30 models they will give the floor to the fans.

She said “We will set up a way for fans to have a say in giving them time to choose those who have to keep going. With so many registrations, so fans will choose five to go to another stage”

“The reason we gave the time to the fans, is that in many cases they are not satisfied” she goes on “so the one who won’t pass it’s because the fans aren’t happy with them, the reason behind we want clarity in this activity”

PRESS HERE TO CONTINUE VOTING FOR THE CONTESTANTS OF YOUR CHOICE 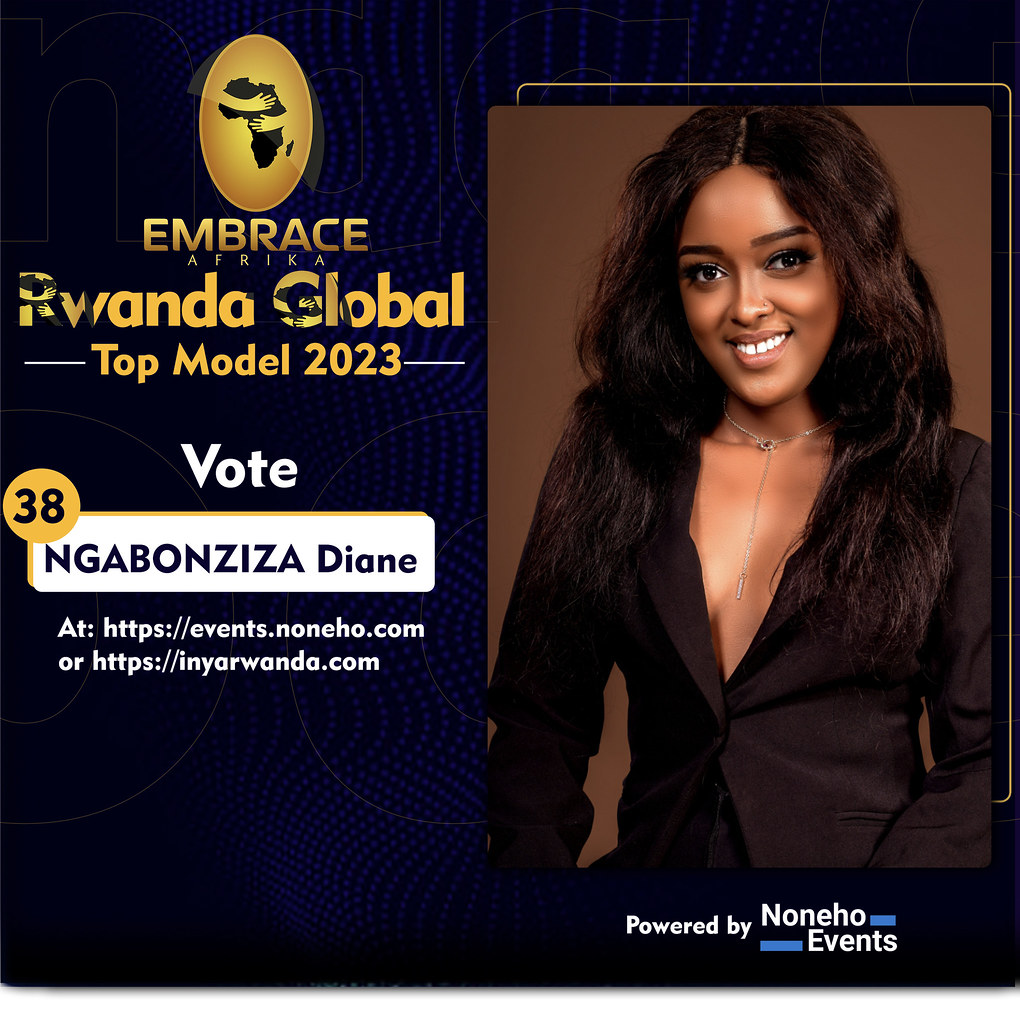 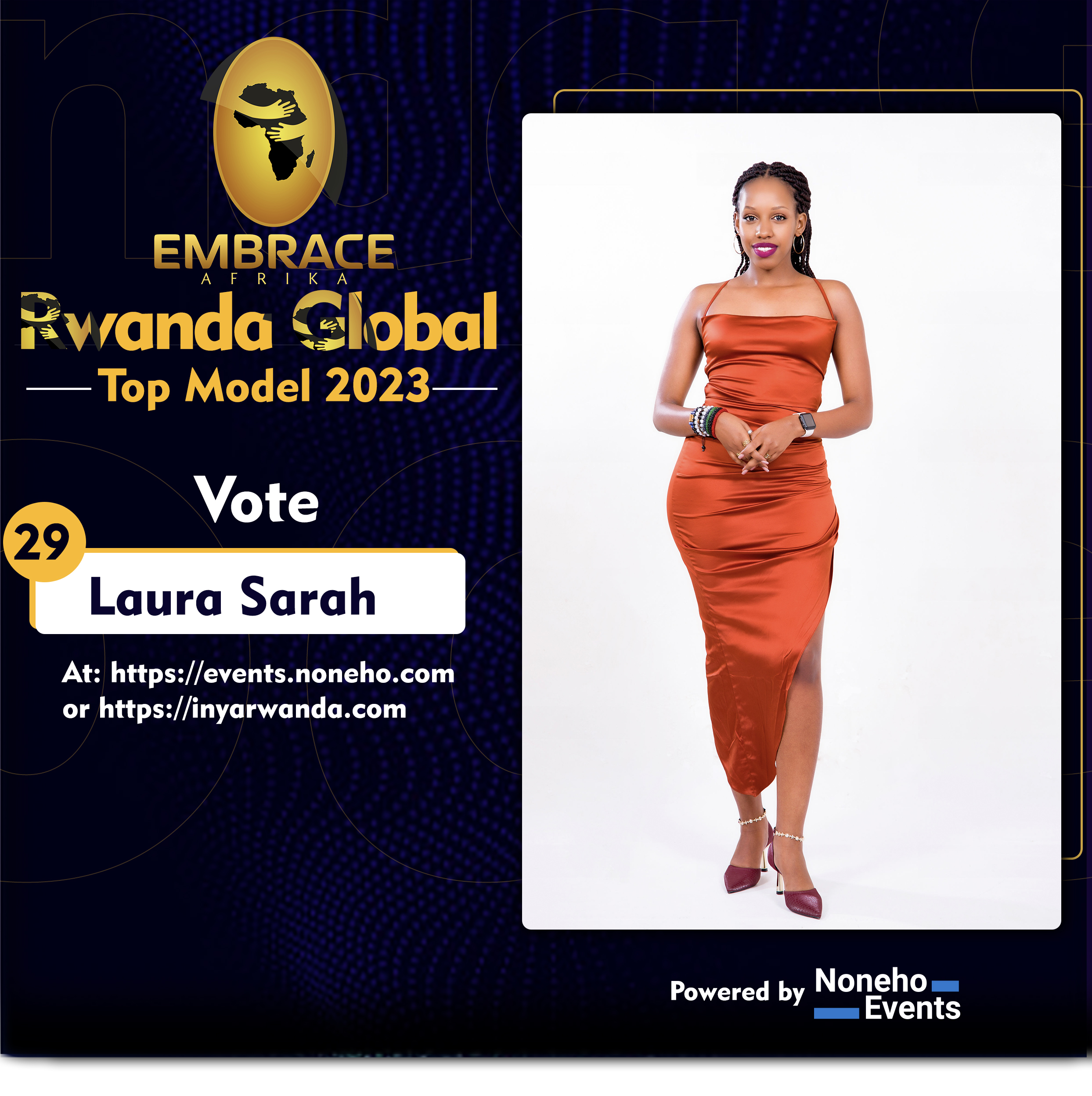 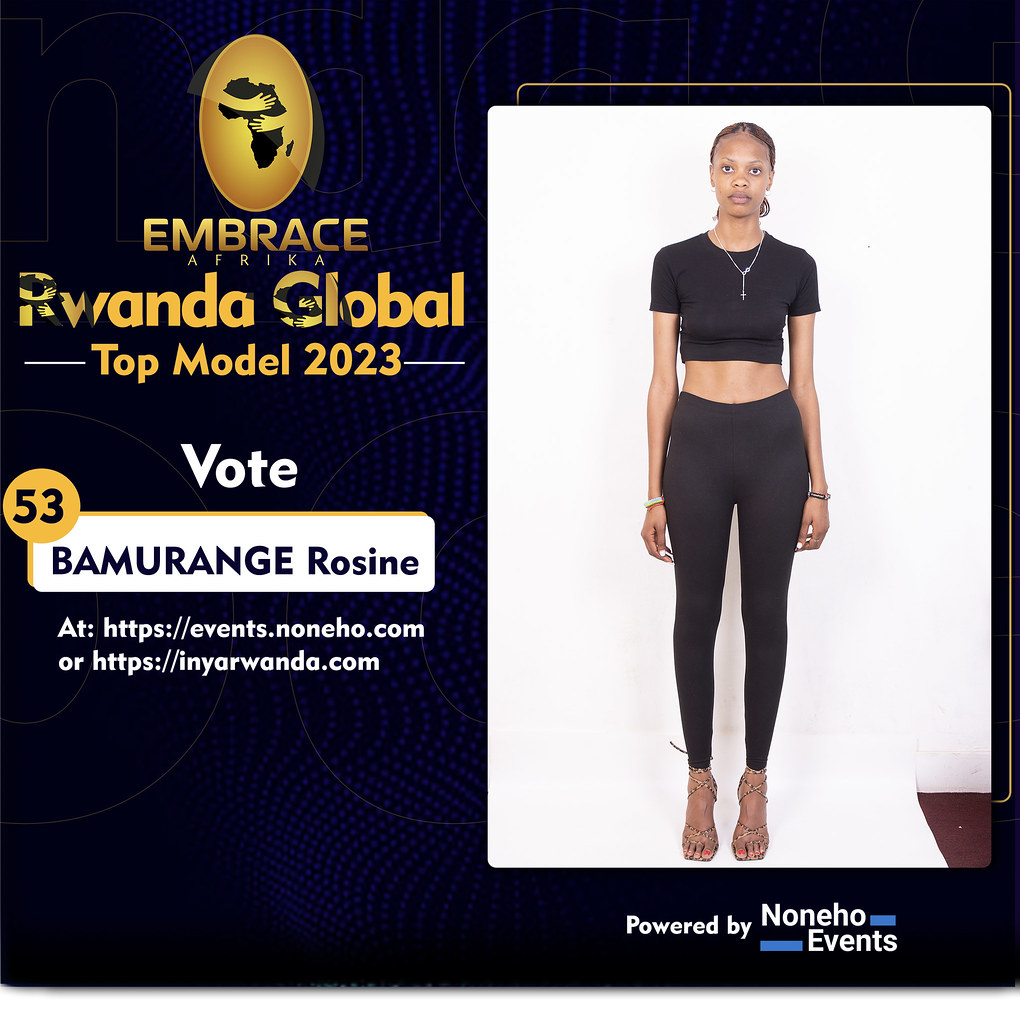 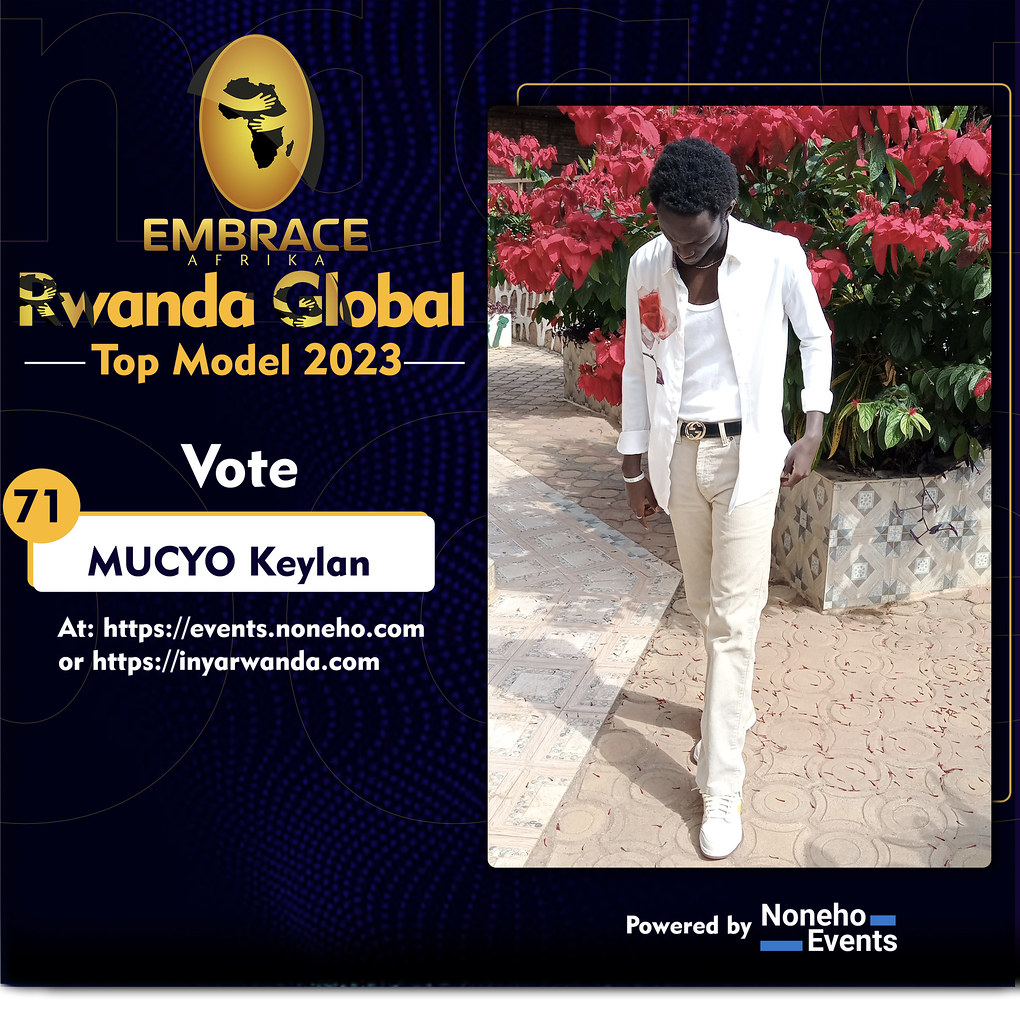