'Apologise!' Prince Harry demands that Royal Family say sorry to Meghan as he says 'You know what you did, and I now know why you did it. And you've been caught out, so just come clean'

Prince Harry has requested the Royal Family apologise to Meghan Markle after he made a number of startling accusations in his new book, saying his family were treating him as if he were 'delusional and paranoid'.

The prince said: 'You know what you did, and I now know why you did it. And you've been caught out, so just come clean.'

It's unclear what Harry wants his family to apologize to his wife for, but he claims he's fighting the 'good fight' by supporting Meghan.

He stated that if "people had listened" to his warnings earlier, the schism between him and Meghan and the rest of the royals would not have become as broad.

He said in an interview with The Telegraph 'It was all so avoidable. But they just couldn't help themselves.'

He also described how therapy had helped him, but said he was unable to 'get through' to his family to agree with him.

He said: 'That’s when I started trying to explain to them how some of their decisions and some of the things they were doing - or not doing - was going to reflect on them. Badly.

After a falling out with the the rest of the family which saw them step back from royal duties, Harry and Meghan moved to Canada in 2020. 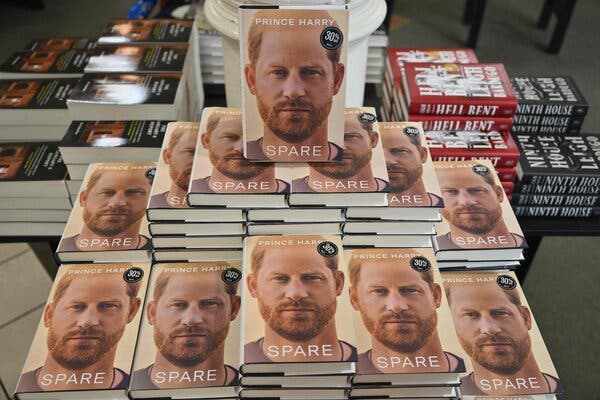