Prince Harry and Meghan Markle do not regret disclosing the Kingdom's secrets.

After releasing a documentary containing the Kingdom’s secrets, Prince Harry announced that he and his wife had no regrets.

Two weeks and a half ago, Prince Harry and Meghan Markle put out a series film called ‘Harry & Meghan’ which includes their own lives and some of the secrets of the Kingdom. The film, which was posted on Netflix, was criticized by many in particular by the British.

The film also did not go through the Kingdom and even led King Charles III to immediately remove his son Prince Harry and Meghan Markle from his inauguration ceremony.

However, despite the fact that the film had an impact on Price Harry has already announced that in his heart he does not regret it.

In an interview with the British television show ITV1, Prince Harry talked about his book ‘Spare’ that’s going to be published soon, and also talked about his and his wife’s documentary which was a very big trend last year of 2022 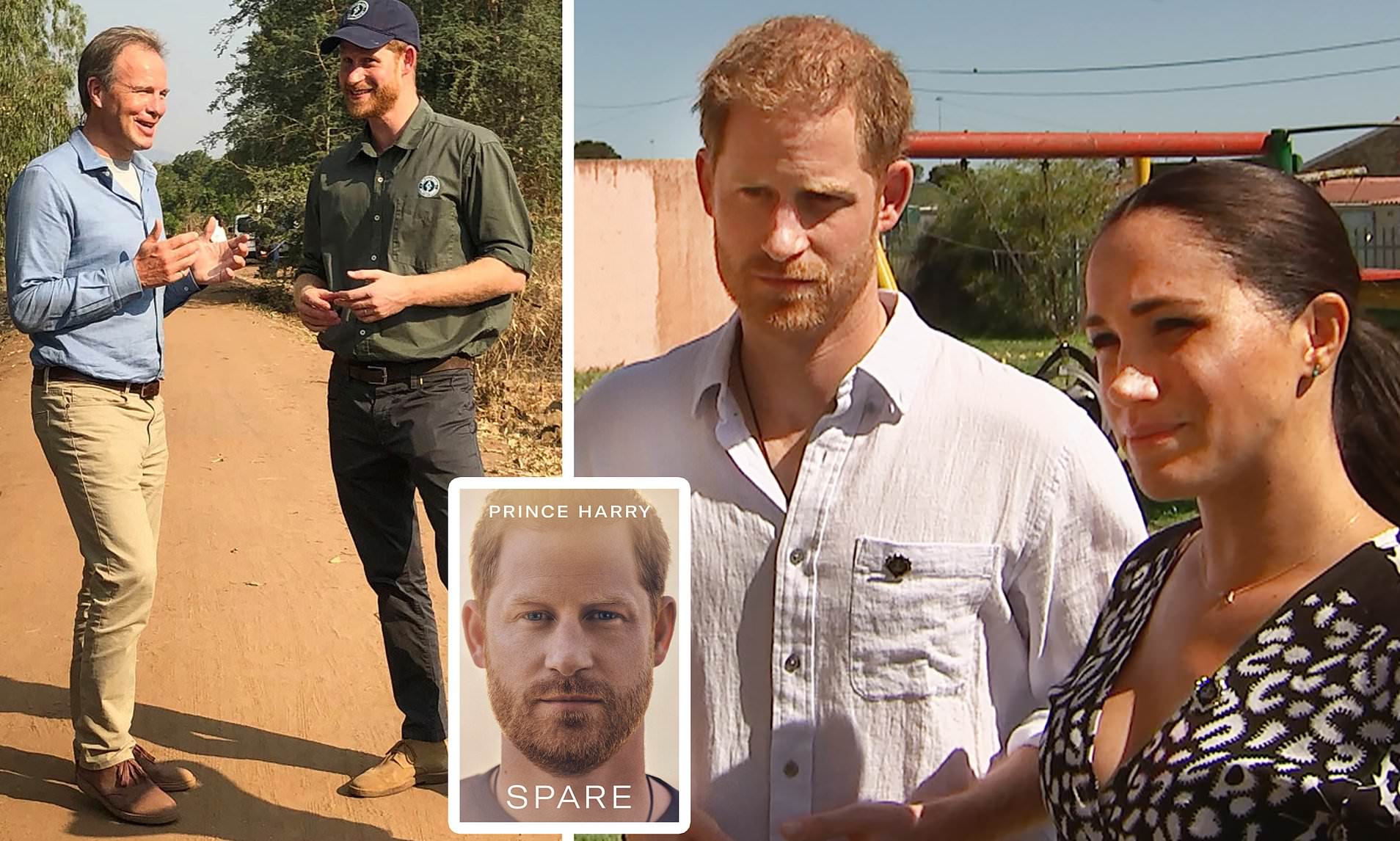 He tells Anderson Cooper: "Every single time I've tried to do it privately, there have been briefings and leakings and planting of stories against me and my wife."

The duke suggests the family motto of 'never complain, never explain' when dealing with the media is hollow, given that complaints were effectively made through passing stories to the press.

"They will feed or have a conversation with the correspondent, and that correspondent will literally be spoon-fed information and write the story. 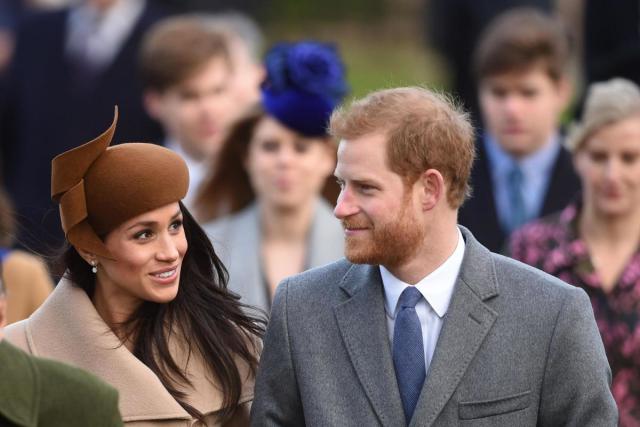 In this first interview Prince Harry did in 2023, he also told that he and his wife would never stop telling the truth about the Kingdom family even though they knew it would have had a serious impact on them and said that in his book ‘Spare’ it contained other secrets of his family people did not know.