Sitting Volleyball: Rwanda gets a ticket to 1/4 and set up a pledge

The National Basketball Volleyball Team in Women, which won a 1/4 ticket to the World Championships without any losing

Rwanda on Monday played two games that had to give them a 1/4 ticket and even handled it well, as they all won. The first game in the afternoon was also that’s when Rwanda got a ticket, meeting Ukraine with 3-2 sets. 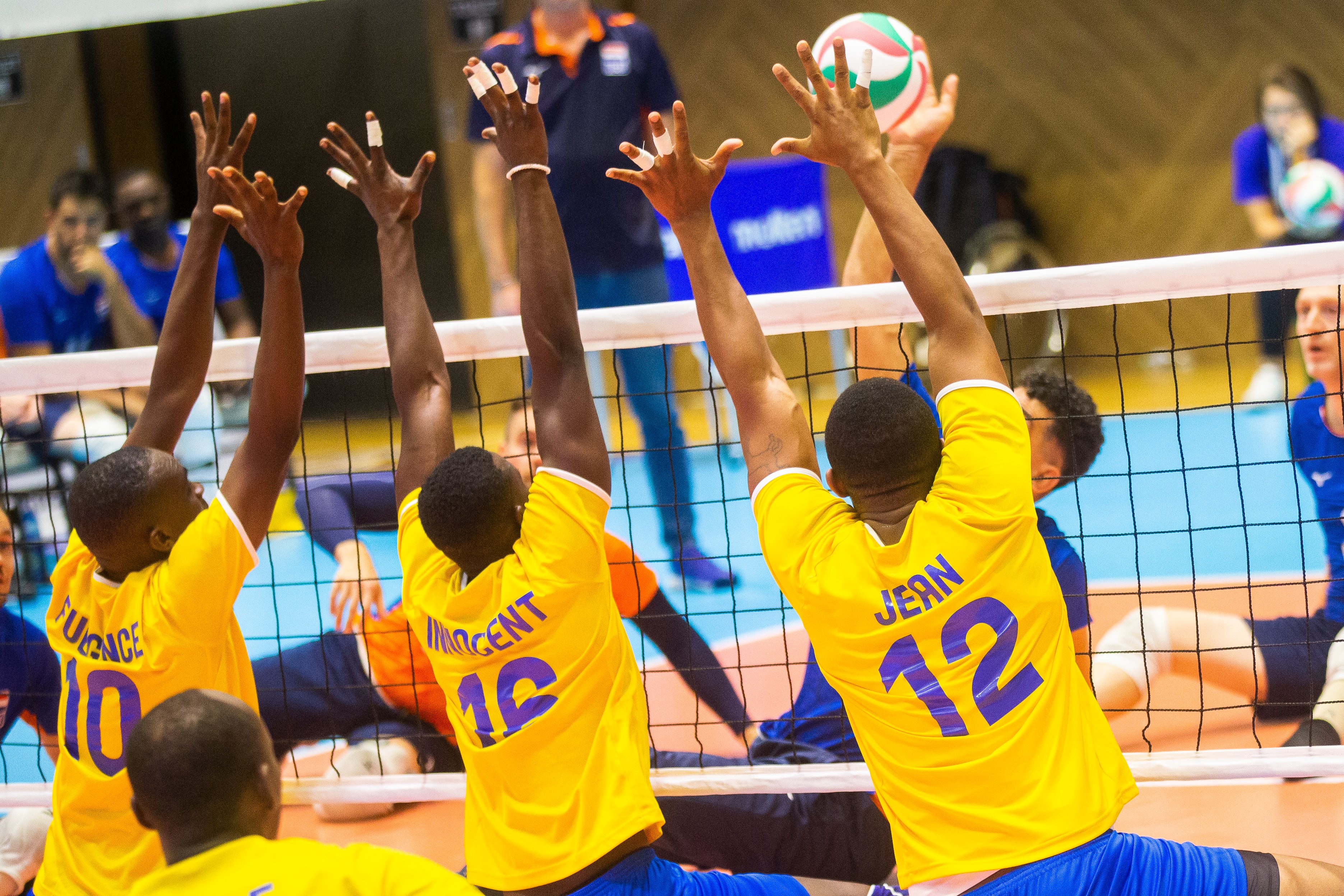 Rwanda immediately became the first team on the African continent either in men or women who got the 1/4 World Cup ticket, without losing a match.

Among the men on Tuesday, they will play with Canada competing for the 9th place, as they were unable to get a 1/4 final ticket. At 19:45 Rwandan women's national team returns to the 1/4th game, which will connect it with a winning team between Slovenia and Finland. 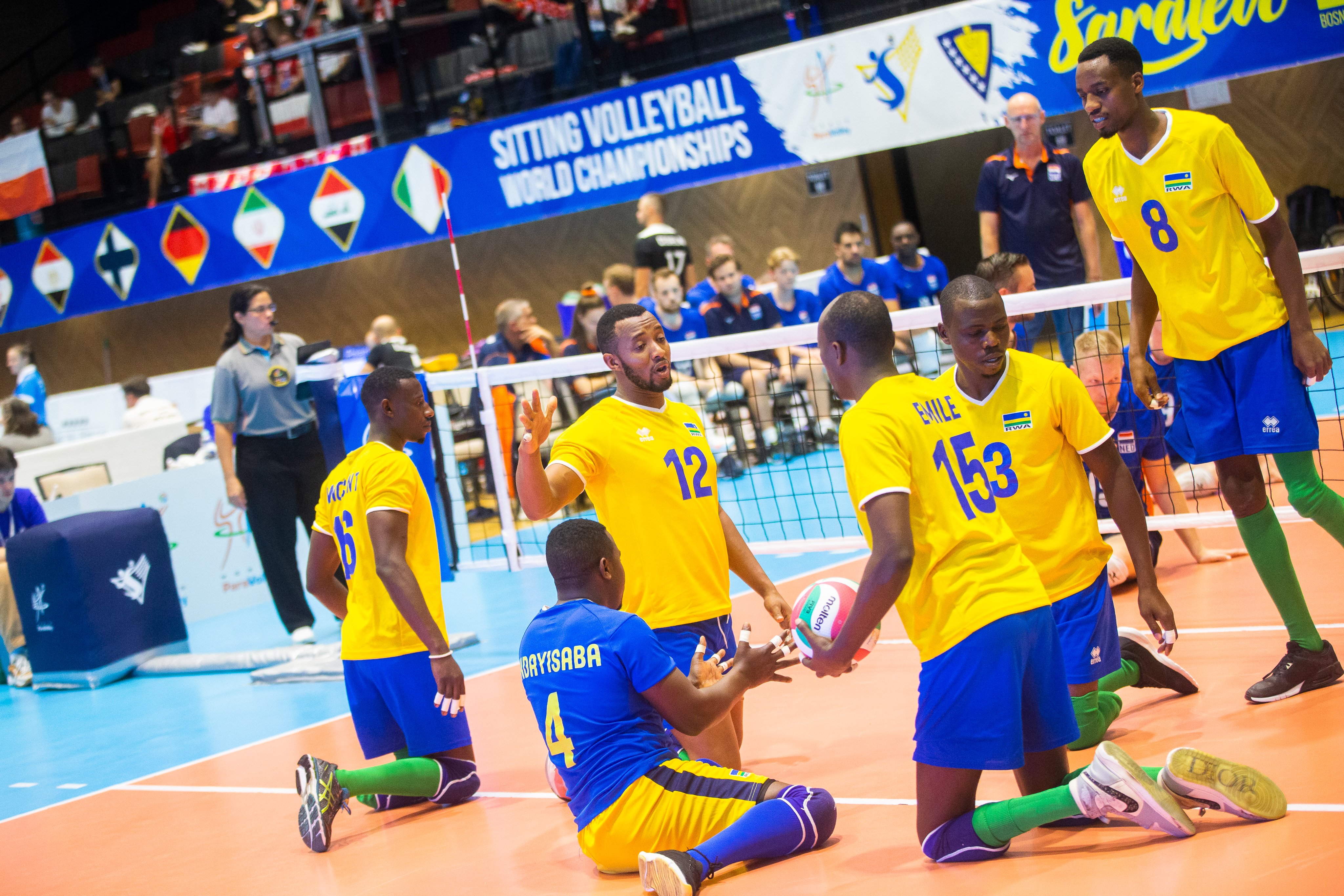 For men they are competing for 9th place on Tuesday