Rihanna, who gave birth to her eldest son with A$AP Rocky for nearly 8 months, has announced why she has not yet shown him or his name.

Rihanna's pregnancy is one of the most talked about things around the world, this year 2022. Since February she has been amazed at the fact that she has been pregnant with her son, her photos in extraordinary costumes were all over social media. This has been a curious addition to her fans and music lovers who wanted to see the baby, yet Rihanna has continued to keep people curious about it so far as she does not show the baby she gave birth to. 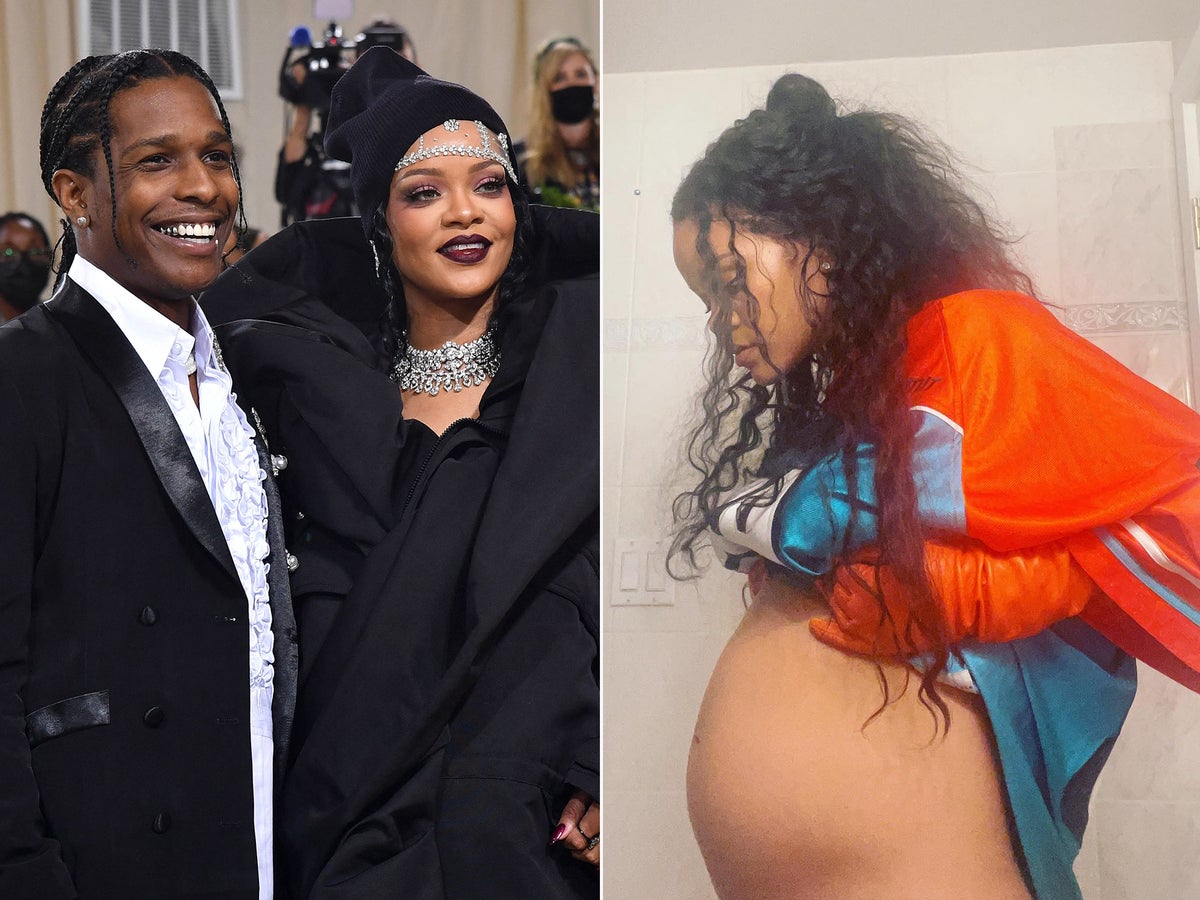 It was on April 13 that Rihanna and her boyfriend A$AP Rocky gave birth to their eldest son, only to never show him to this day.

“We just didn’t get around to it yet, really. We’ve just been living,” she said. “But I guess there’s a certain freedom that comes with kind of just like getting it out there.” 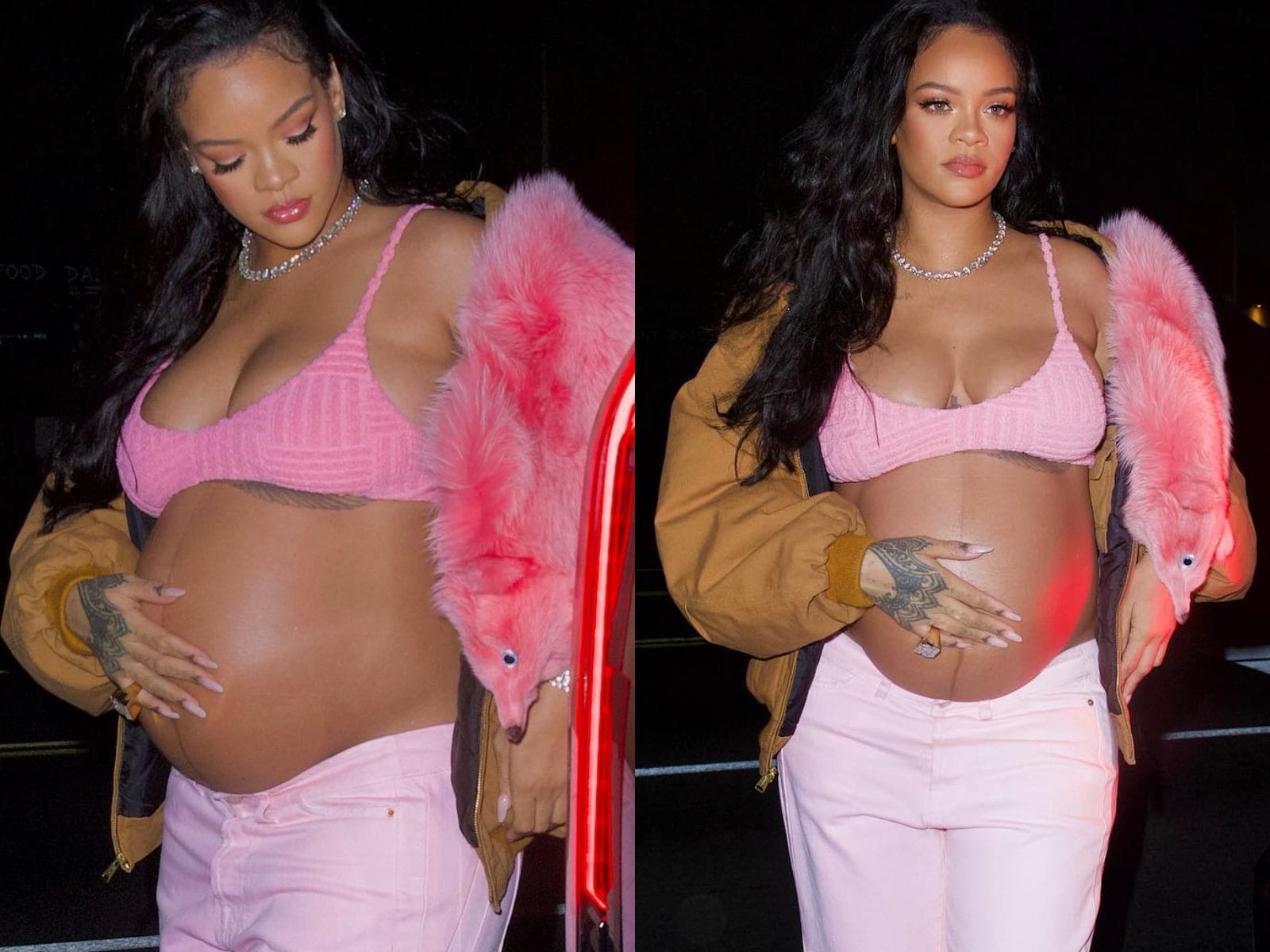 The 34-year-old singer went on to explain to The Washington Post, why she continues to have a secret about her child: “I don’t think that my child has been born to well-known parents, that he needs to go to our world. We are secreting him because we feel that it he nothing to do with what we do. When the time comes we will show him, I just don’t want our lives to affect him ''. 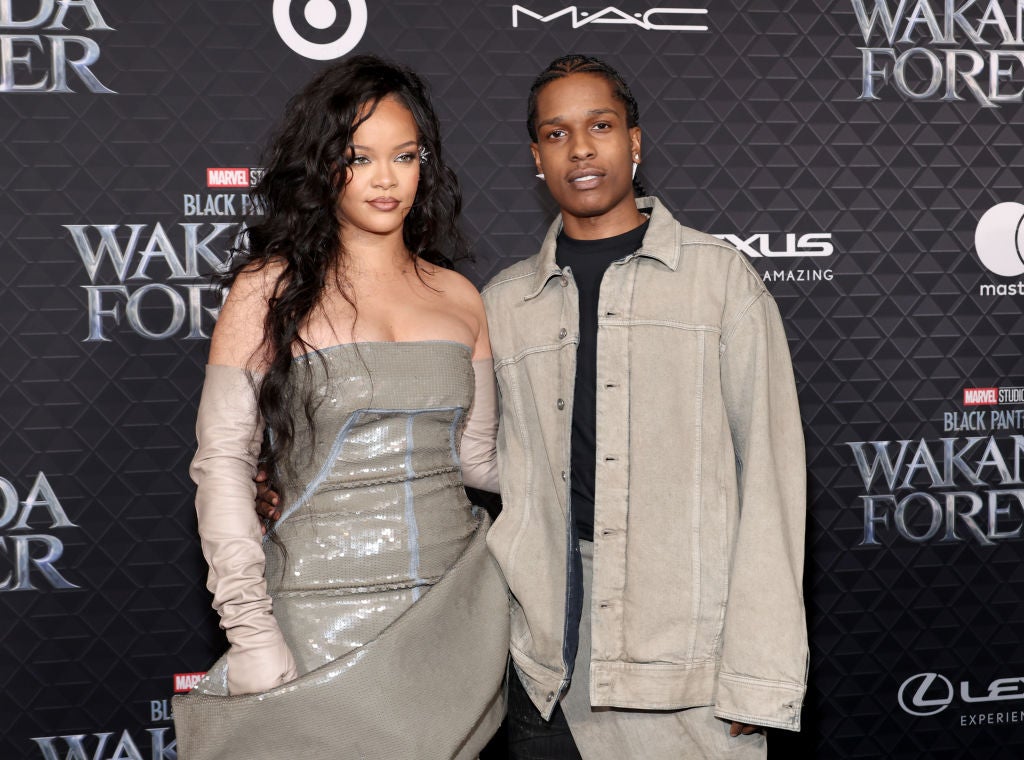 Rihanna says she doesn't show her child because she refuses to put her in the entertainment world before it’s time, surprisingly about 8 months after giving birth. So far she has not published his name or shown his photos. She said something about it after her boyfriend A$AP Rocky had recently said that he wanted his child and Rihanna to remain a secret with their family, in order to protect him.