Beauty Queens that attended different beauty pageants here in Rwanda like Miss Rwanda, Miss Global Beauty, Miss Earth Rwanda and World Queen helped by people from Karongi District they planted trees on the island of Mbabara in order to start the Climate Week NYC, they also paid a visit the Museum of the Environment.

On the 19th September 2022 Miss Iwacu Gretta, Miss Kankindi Vanessa, Miss Umugwaneza Denyse they paid a visit to Karongi District, they were given a tour in the Museum of Environment that’s in Bwishyura Sector and with the help of people they planted trees on Mbabara island that’s in Lake Kivu.

By morning the girls had a tour in the museum and where deeply explained to about the natural property of Rwanda, original medicine from Rwandan root, energy, how to protect ourselves against the consequences of climate change and so many other things that are found in this museum.

After the tour the girls headed to the island of Mbabara which has 31ha and planted there almost 300 trees with the sector, the people at Karongi and the museum help. 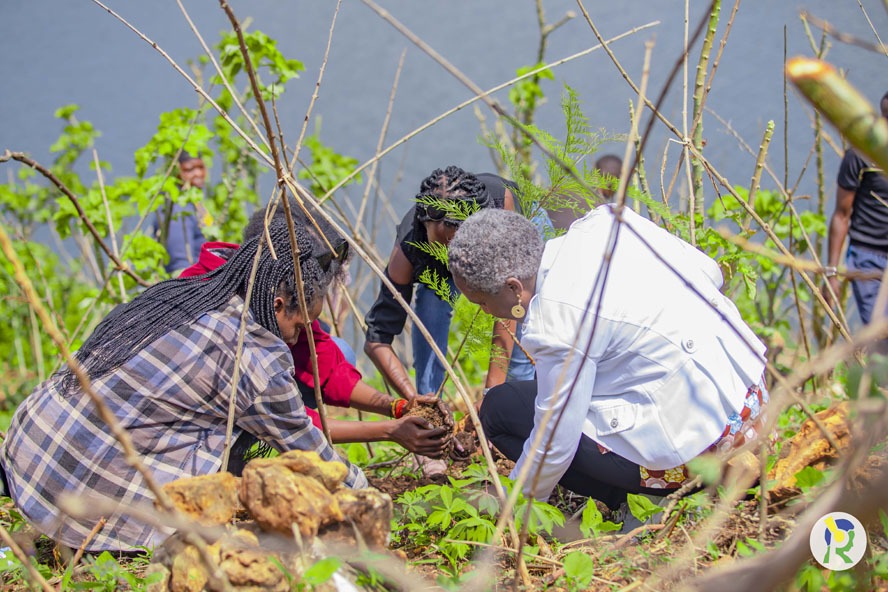 Marie Clemence Cyiza Uwimanaimpaye the one who organizes Miss Earth Rwanda said that this event was prepared in order to be part of the ‘Climate Week NYC’ where they named it ‘Mother Earth Needs Us!’ 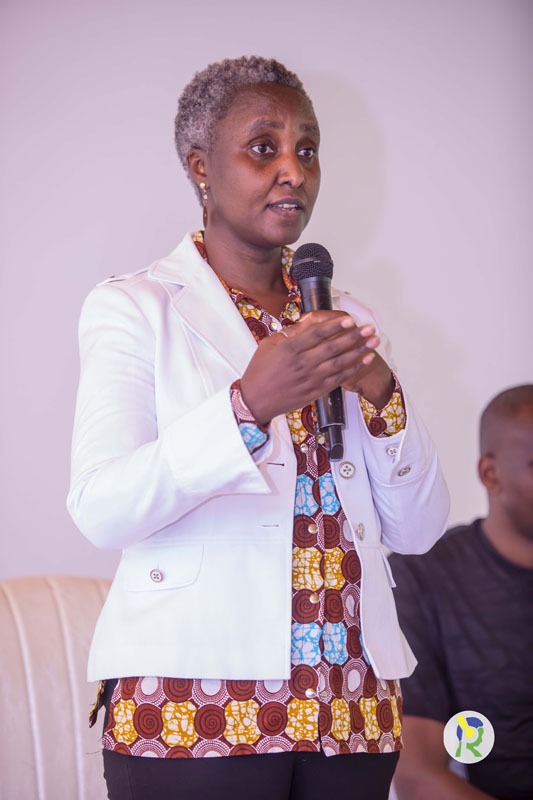 She also said the reason of starting this in Karongi District was because that’s where you find the Museum of Environment, and that it’s of pleasure that in Africa we are the only ones who has that kind of museum.

Miss Umugwaneza Denyse said how thrilled she was by this tour cause it matches the project she had during the beauty pageants which was planting trees, she said that she feels good to be doing this that it feels as though she is fulfilling her project. 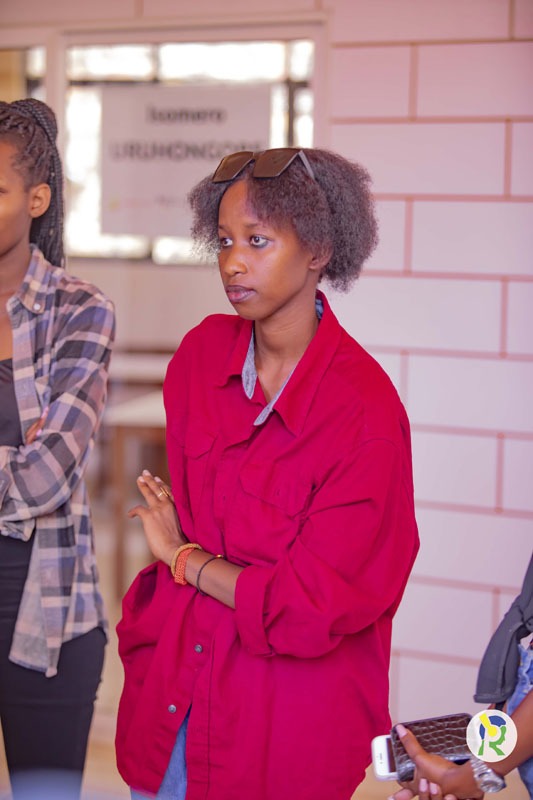 Executive secretary, Ayabagabo Faustin of Bwishyura also said “we are very happy to see you take your time to come here, and it’s a good way to tell people how beautiful our district of Karongi is”. 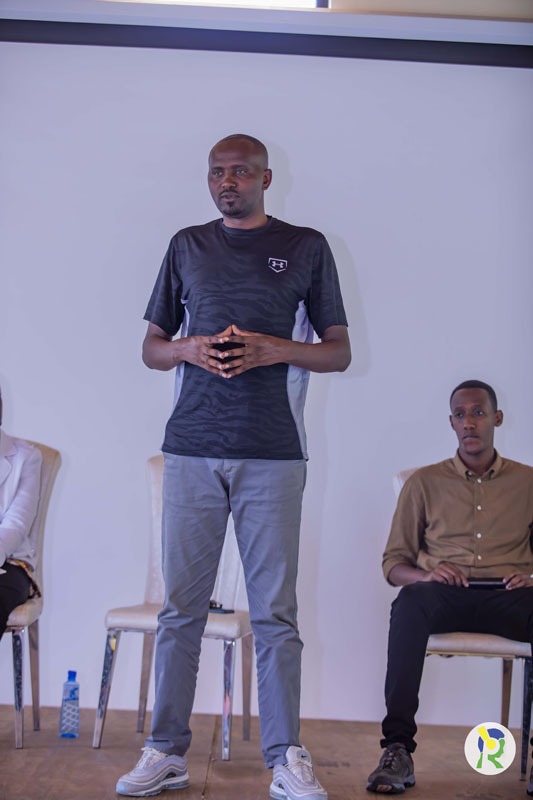 Dushimimana Frank, Director of the Museum of Environment was also happy for the good partnership they have with “Miss Earth Rwanda” and was happy for the activity of planting trees that was done in partnership of both parts. 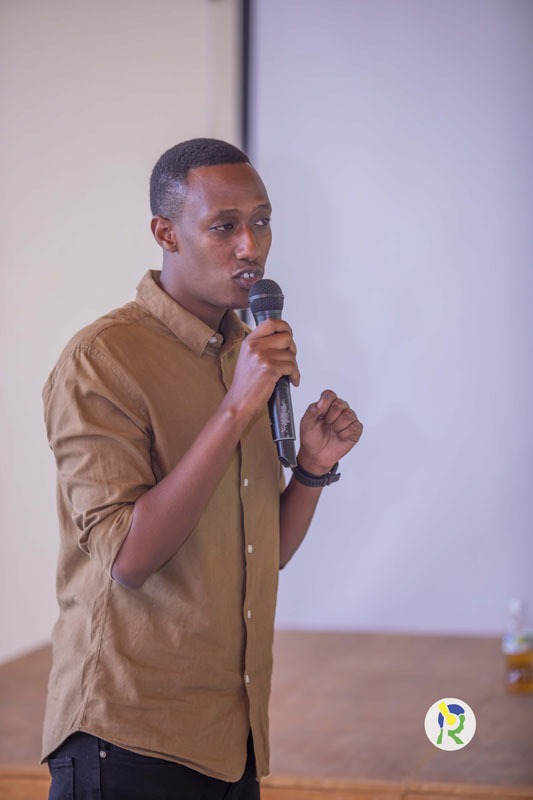 Dushimimana Frank, Director of the Museum of Environment


He encouraged people to visit the museum because it explains a lot about the part of Rwanda in preventing climate change.