By the end of the week, in STECOL building located at Masoro were held the Table Tennis games hosted by the Chinese Ambassadors Cup 2022, where Mbabazi Samuel a 14 years old kid surprised a lot of people by winning the trophy for the adult category

The games started Saturday on 23rd July and was ended on Sunday, 170 players attended the competition from 4 different countries which are; Rwanda, Burundi, Uganda and Kenya

There were many different categories like men, women, old women, under 18 in boys and girls, the ones who usually played in (veterans), disabled people (Para-Table Tennis) and kids under 12. 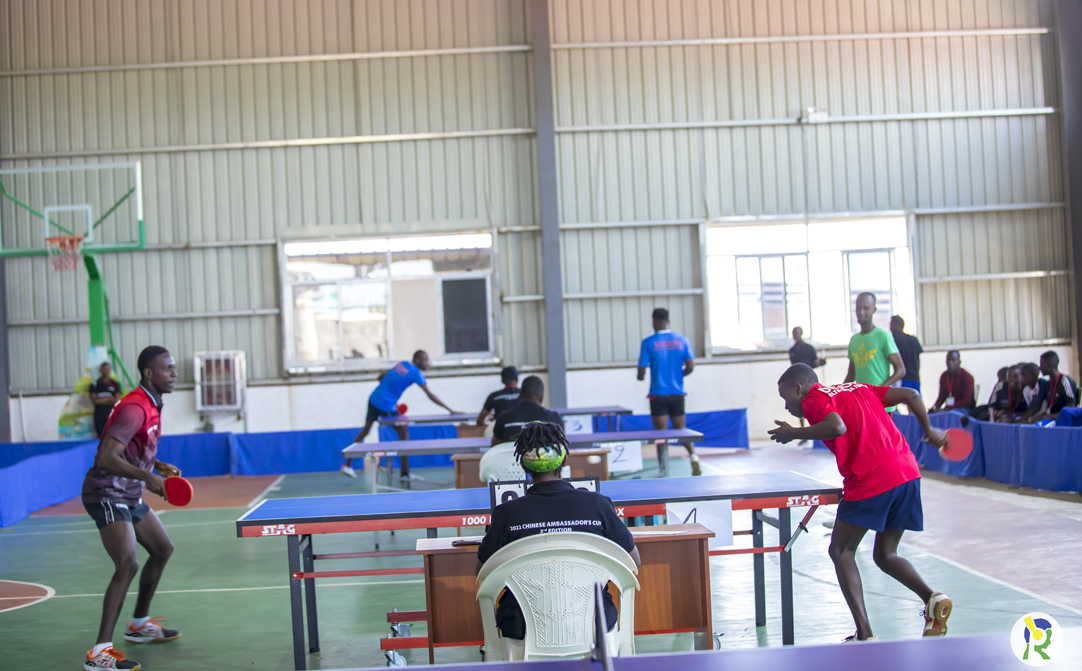 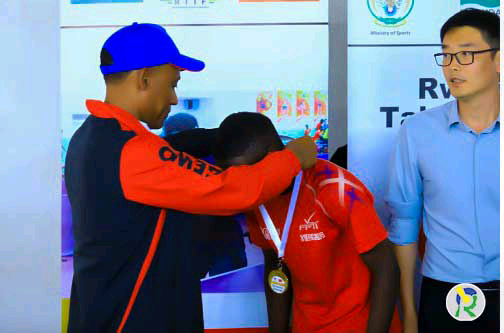