Kigali: The famous comedian Eric Omondi had a standup in Seka Live wearing a lady’s bodysuit-PICTURES

Seka Live has been going on for a while now and is growing a lot lately, people have been attending and enjoying it which is leading us to host so many comedian these days.

One of the best comedian in East Africa, Eric Omondi, was in Rwanda this Sunday for Seka Live that’s been going on for a while and was attended by different comedian before, like Carl Joshua Ncube, Patric Salvador and so many others which has been an honor to host these famous comedian here in Rwanda, we can’t forget our own comedian like Rusine a very talented comedian who also had a stand up there and made people laugh the hardest. 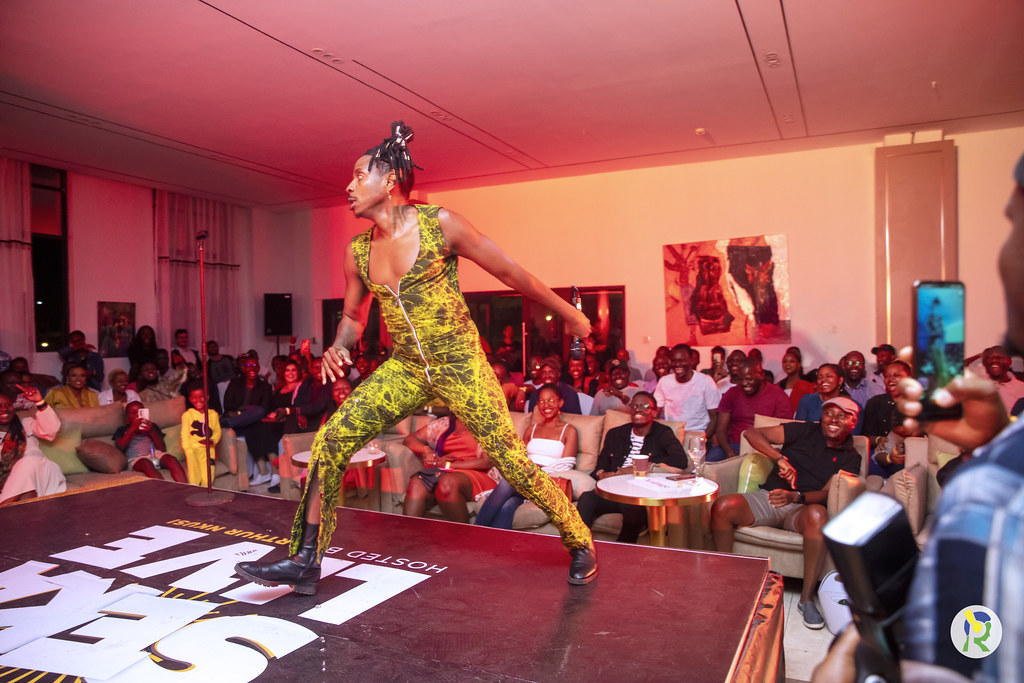 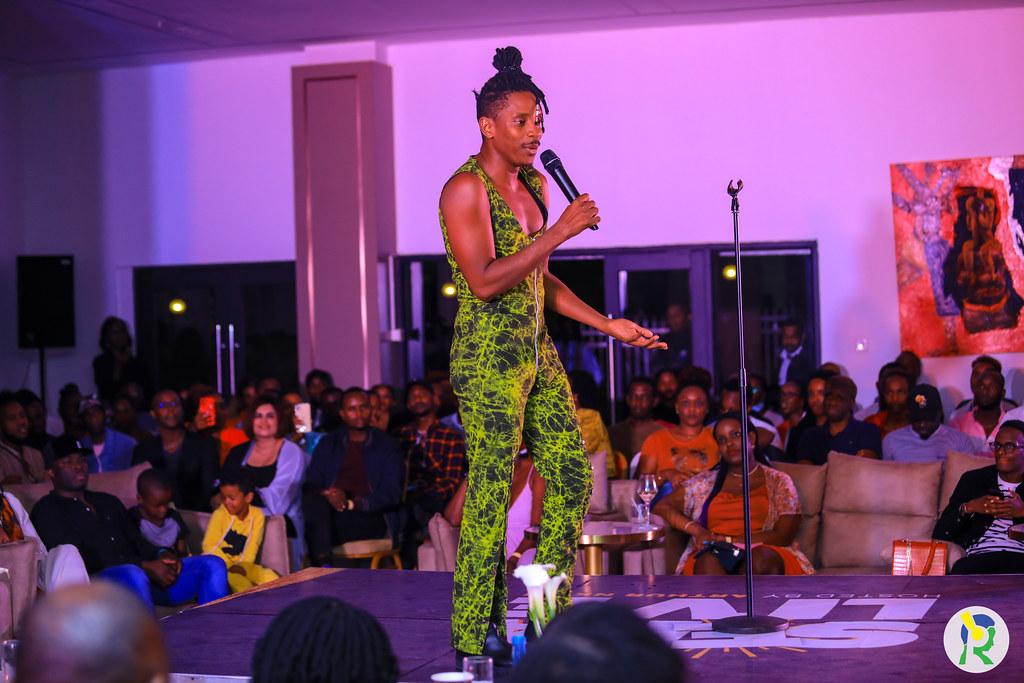 Eric Omondi is known as a comedian and an actor. He won three African Entertainment Awards USA for ‘Best Comedian’ in 2018, 2019 and 2020. He arrived at Kigali international airport this Sunday where he was welcomed by Arthur Nkusi who is the founder of Arthur Nation company which is in charge of organizing Seka Live event and that’s where Eric Omondi had a stand up that night. 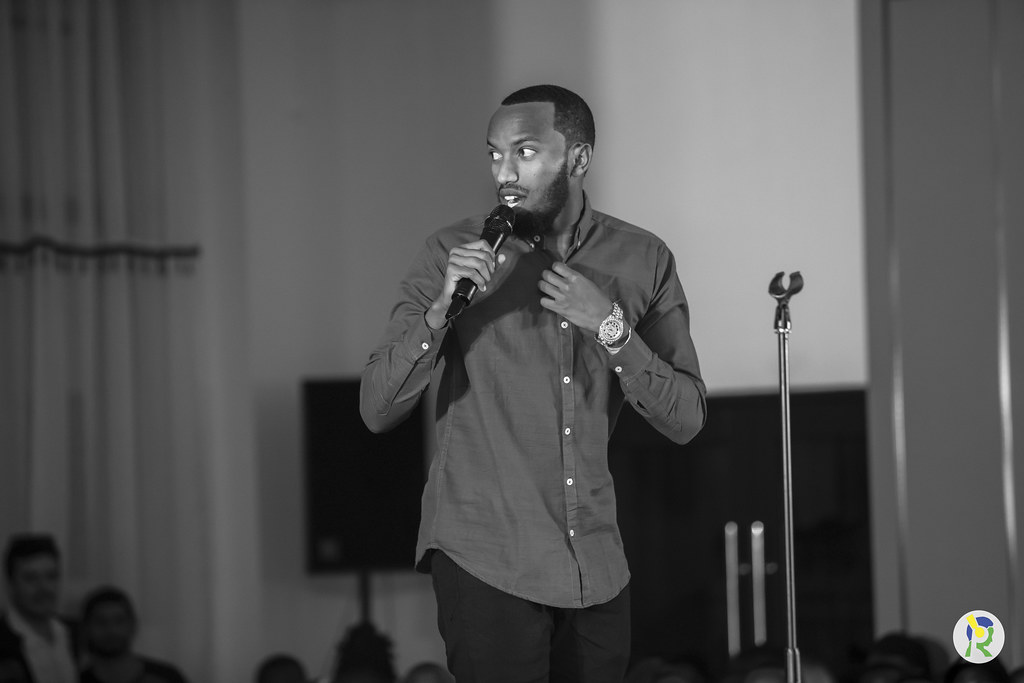 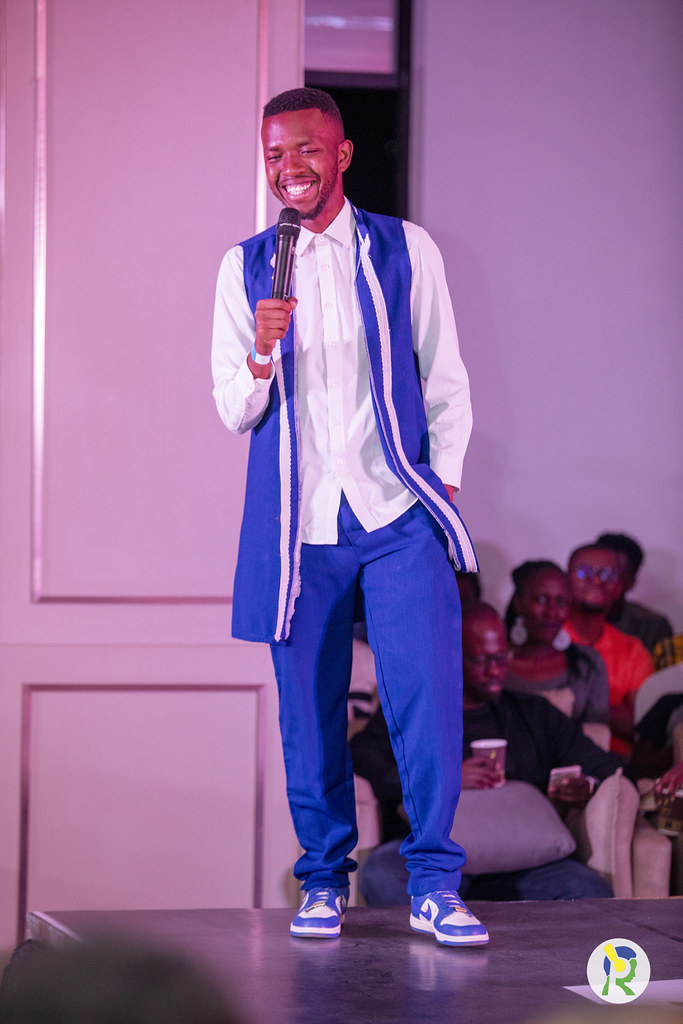 He was one of those who closed the Seka live of this June with Herve Kimenyi Babou, Merci, Zaba Missed Call and Rusine Patrick who returned home with Rwf 1 Million that he earned from the show, 500K from Uncle Austin and other 500k from Clapton Kibonge.

Not forgetting how Rusine owned the last Seka live that took place on the 29th May. This comedian is also know in ‘Rusine na Mugisha’ and was as well thanked by the founder Arthur Nkusi for how fabulous he did on stage, this was a very amusing show. 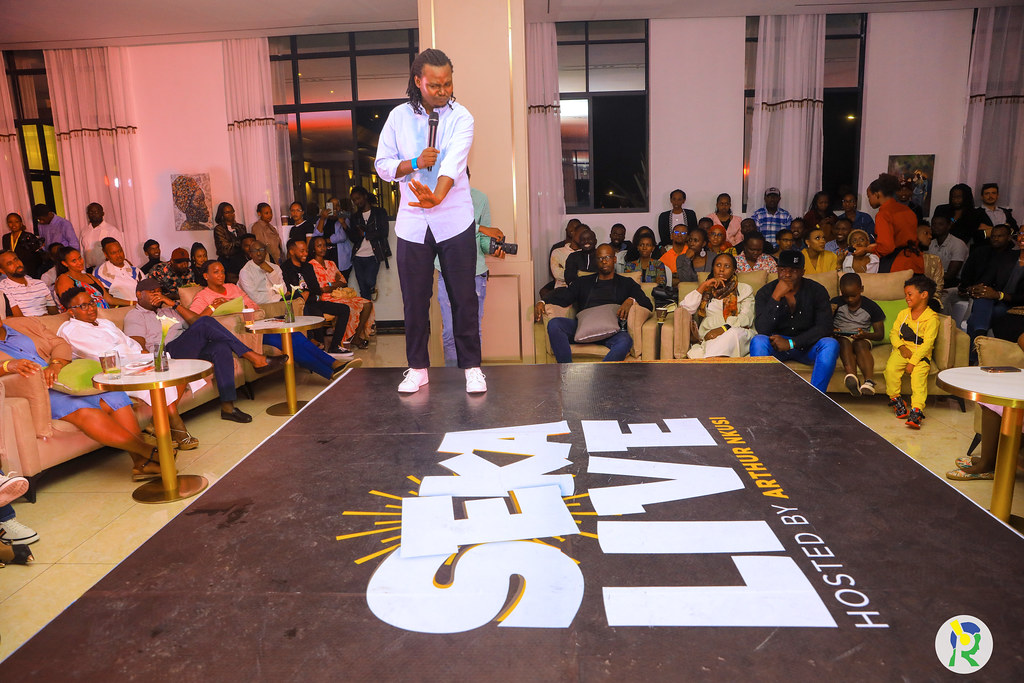 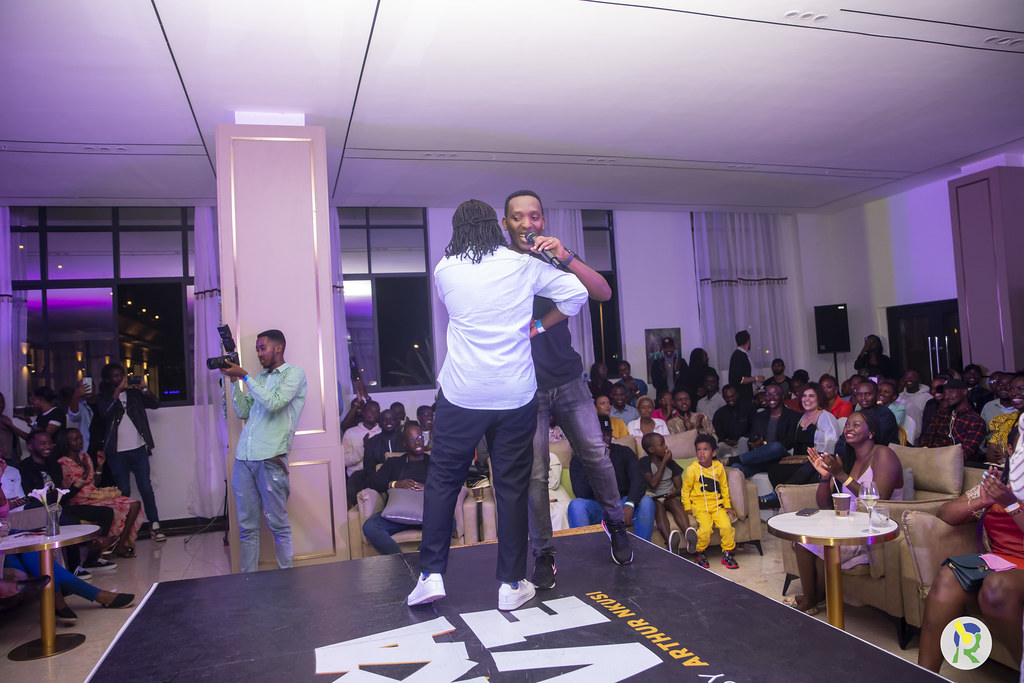