Kim Kardashian’s husband Kanye West, is being taken to court by his election team after failing to pay them, saying that he won’t pay because he lost the election.

This famous rapper artist was running for US Presidency but in vain, his campaigning team who helped him in his last concert “Hollywood Bowl” claimed they are taking him to court by failing to pay them. “The 1 million dollars would have been landed a week after as convened” revealed Kecia Gayle, Group Manager, to The Blast. Adding that, “before they start working for Kanye West, the Soap Opera was forced to change the name by Kanye West Nebuchadnezzar Opera”. 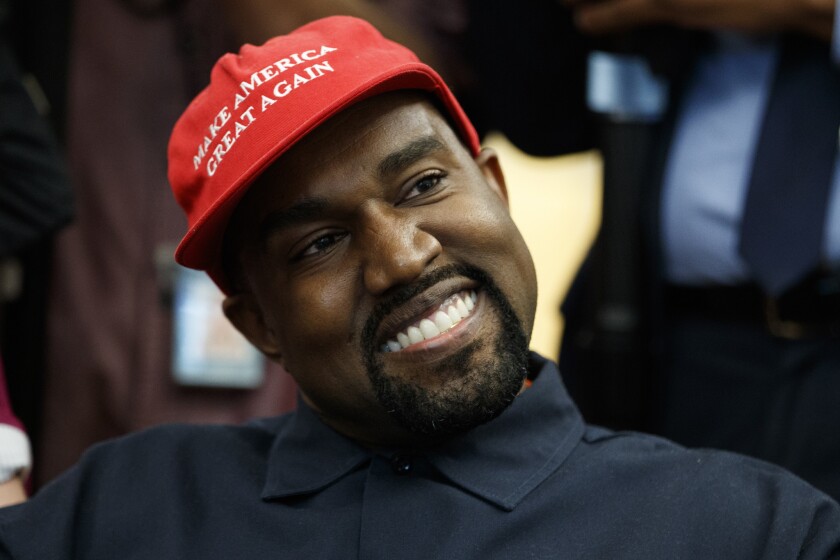