The Disney remake of the 1994 classic has achieved the feat less than three weeks after being released in cinemas.

The movie, which features the voices of Beyonce and Donald Glover, joins Avengers: Endgame, Captain Marvel and Aladdin in Disney's $1bn class of 2019.As reported by Variety, director Jon Favreau's version is already the fifth-biggest global release of  the year.

Music was always a big part of The Lion King's success, with Sir Elton John bagging an Oscar for his performance on Can You Feel the Love Tonight in the original. In North America, it has racked up sales of around $361m (£267m) and $638m (£324m) overseas, with cinema-goers in China and Brazil leading the way. 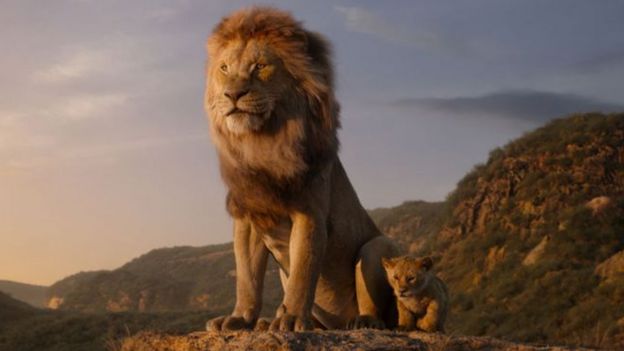 The Circle of Life and Hakuna Mata - to take the prize for best original song.Now a hat-trick of Lion King-related albums feature in the top 10 of the US Soundtracks Chart, which is headed by Beyonce's star-studded project, The Gift.

The film's new official soundtrack is the second most popular record in that genre, having sold 22,000 units, while the original soundtrack by Sir Elton, Tim Rice and Hans Zimmer completes its circle of chart life by returning to the US album chart (#150), 25 years after its first release. 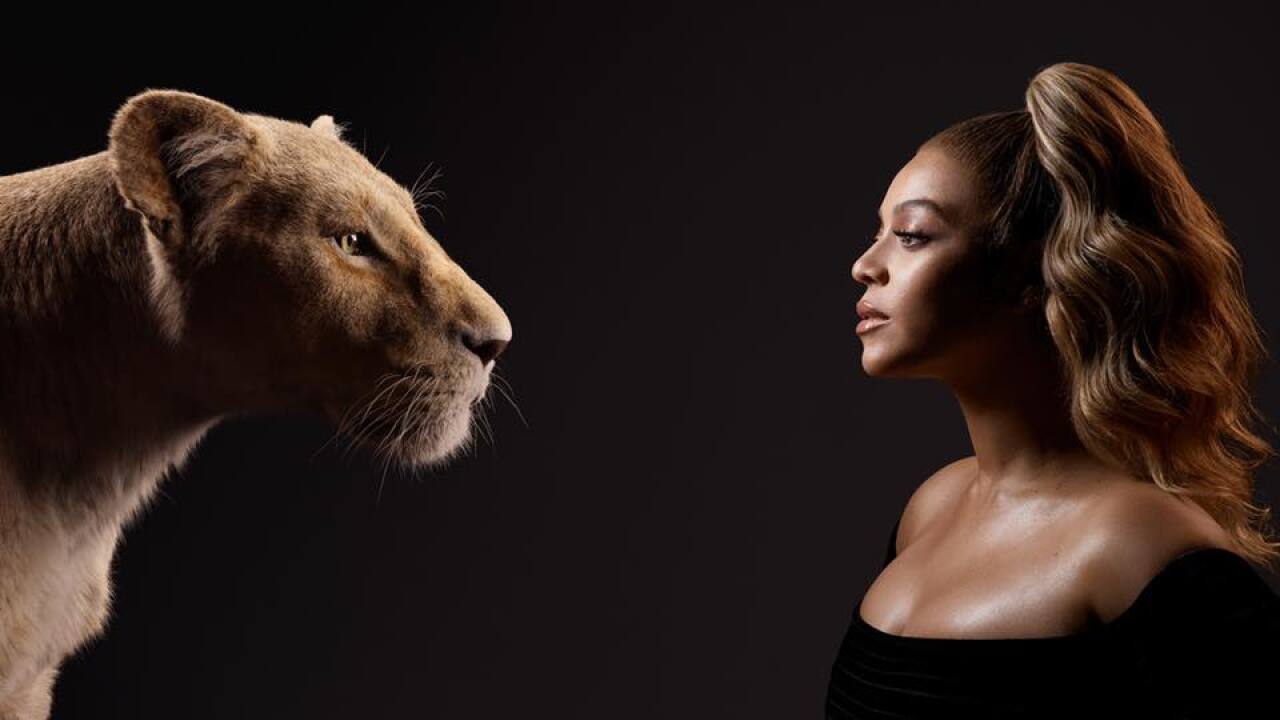