The much-awaited documentary, Rwanda: The Royal Tour, was for the first time aired by the Rwanda national television last night. To the Rwanda Development Board, the film will be showcased at the Camp Kigali today

President Paul Kagame gave producer Peter Greenberg a personal guided tour to all corners of the country, showing off what this country has to offer. From the diversity of its flora and fauna, the water bodies and its people, the country has hidden gems.

As the President revealed in the broadcast, tourism is now Rwanda’s main breadwinner, having brought in over half a billion dollars last year.

A few years ago, it would have been difficult to imagine that the tourism sector would ever pick up again.  The war and the Genocide against the Tutsi devastated the game parks; some animals such as lions and rhinos became extinct either through poaching or other human-animal conflicts.

But through sheer grit and determination, the tourism sector has come back with a bang and everyone is paying attention. It is the embodiment of this country’s unshakable spirit of managing to rise up from the ashes and moving on to better destinations.

Speaking about destinations, that documentary that was also aired in the US this week, will no doubt whet the appetites of world travelers who want a one-stop-centre to experience a cocktail of adventures in complete security.

However, as we have argued on several occasions, we need to prop up domestic tourism that many seem to neglect. Rwanda: The Royal Tour has definitely opened the eyes and whipped up interest of potential domestic tourists. 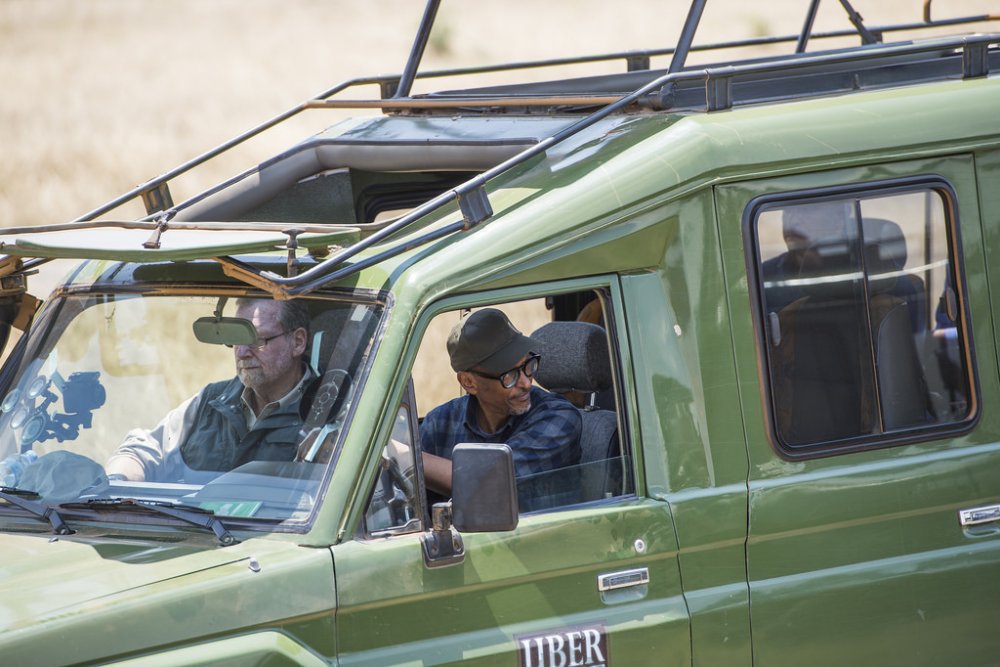 Some tour companies usually put together packages geared towards local tourists, but the culture has not picked up because of poor marketing techniques. It is time to change tact. Otherwise, it is embarrassing to meet a foreigner who knows your country better than you do. Pick up your hiking boots,there is much to explore.