Single motherhood: Is it a coincidence or a requirement to enter Rwanda’s film industry?

There is a saying that “The tragedy only adds piquancy to the tale”. You might only retain “Tale” but I want to focus on “Tragedy”.

In Rwandan culture since days memorial or when the first Rwandan born could remember, when a girl gives birth before marriage (those we actually call single mothers), whether was by accident, by rape or by intention; you would pay with your life.

Some gave up their lives, dreams and other things while others stand on their own feet and become what they have always been dreamed to become.

According to spectators, Rwandan Film Industry is full of single mothers. They would ask why and if it would be one of conditions “to let girls in”. I have seen that question many times that I ended up also wondering why that. But talking to some filmmakers, I got my answer. Maybe it should be yours too.

Antoinette Uwamahoro with her acting name- Siperansiya or Intare y’Ingore said that while selecting girls to act in her movies, she only picks those who are talented, she never looks at their background.

To the “question” that many girls in Film Industry are single mothers, she responded that: “It’s not one of conditions to enter the industry. They came long ago and when they came they were single mothers. They have experience that’s why they are being chosen in many movies because they have talent combined with experience.” 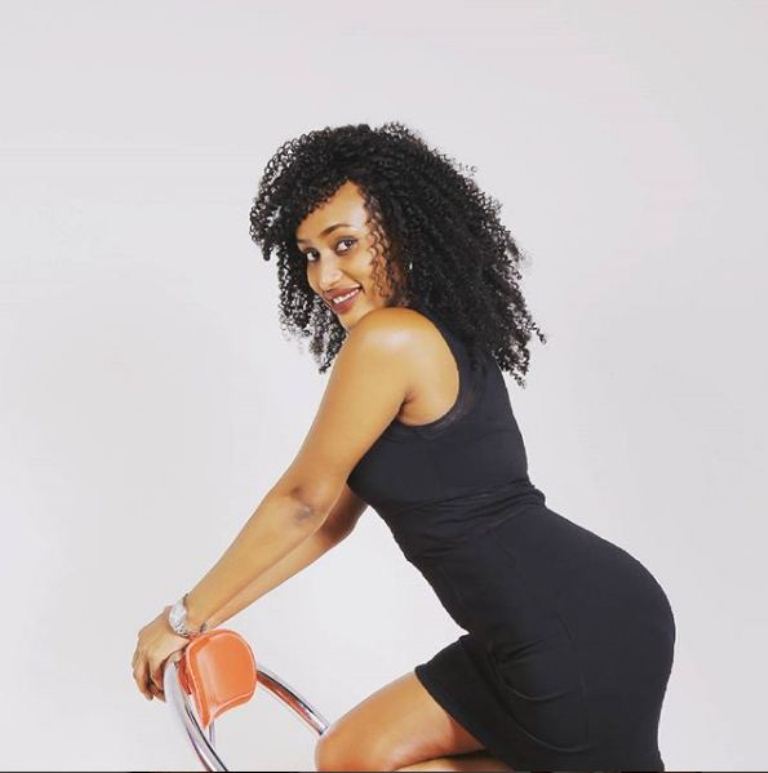 Frank Mugisha also known as Vidy Frank, he is also one of Rwanda filmmakers. To that question, he responded that being a single mother is not among his conditions to select a girl being in his movies.

“I only search for talent in my castings and being a single mother is not among conditions. I don’t ask girls if they are single mothers or not. But when a girl is underage, I ask her for Parental permission to act in movies.”

One would still wonder why different single mothers in Rwandan film industry shine more like other girls? 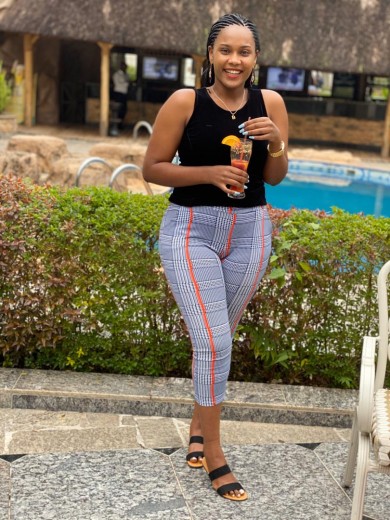 some girls in film Industry declared themselves single mothers. Among them are Munezero Aline also known as Bijoux in Bamenya Series; Nadege Umwamwezi also known as Nana or Catherine; Bazongere Rosine; Musanase Laura known as Nikuze in City Maid series; and many more.